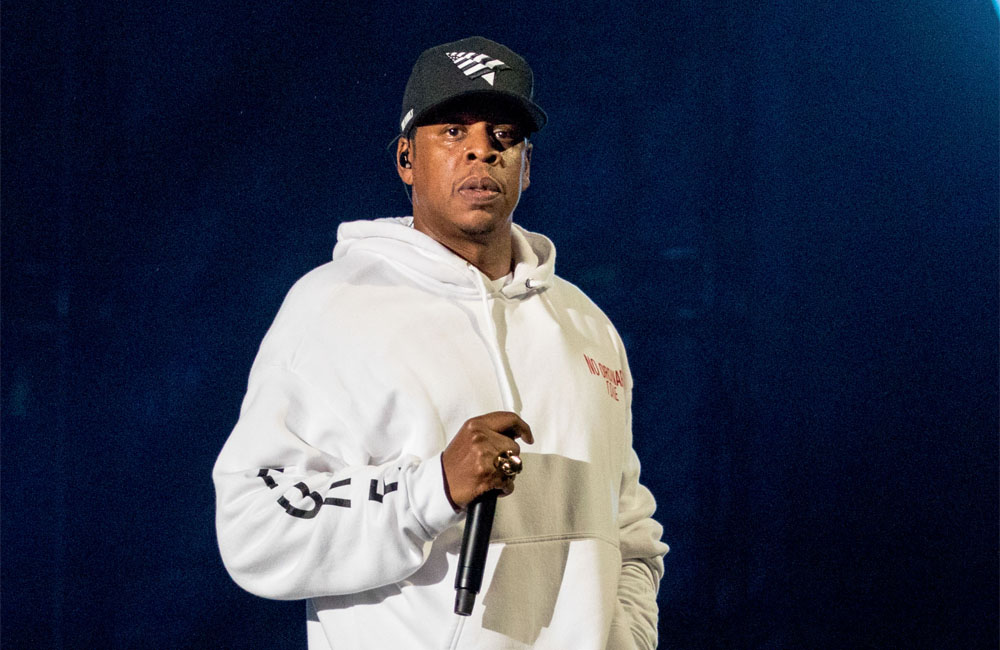 Puma appoint Jay-Z as President of Basketball Operations. American rapper and entrepreneur, Jay-Z has teamed up with German sports brand, Puma and will be helping them with their creative direction and product.

The rapper – who founded streaming service Tidal and entertainment company Roc Nation – will be assisting with the brands fashion creative direction and product, as well as recruiting NBA players and fellow artists.

The 48-year-old hip hop icon first collaborated with Puma last year, when the label provided merchandise for the rapper’s ‘4.44’ tour. Speaking to Complex, Adam Petrick – Puma’s global director of brand and marketing – said: “We’ve been working with Roc Nation for quite some time.

They’ve been great partners to us for several years. We’ve done many different deals with many different ambassadors. “We’re making a serious statement about the entry of the category that we want to be a performance brand, but then also very culturally focused.

The pair released the nine-track album with no prior promotion, initially on the streaming service Tidal at around 5.30pm on the same day. The release became available on Apple Music, ITunes, and Amazon Music last Monday Morning. (18.06.18).

The album won’t be available for Spotify users for another two weeks; however it has been made available on the Spotify premium tier. The couple announced the news at the London stadium by showing a large sign that said ‘ALBUM OUT NOW’, Alongside the album release was a music video for the song ‘Apes**t’ filmed in the Louvre in Paris, which the couple rented out to shoot the video.