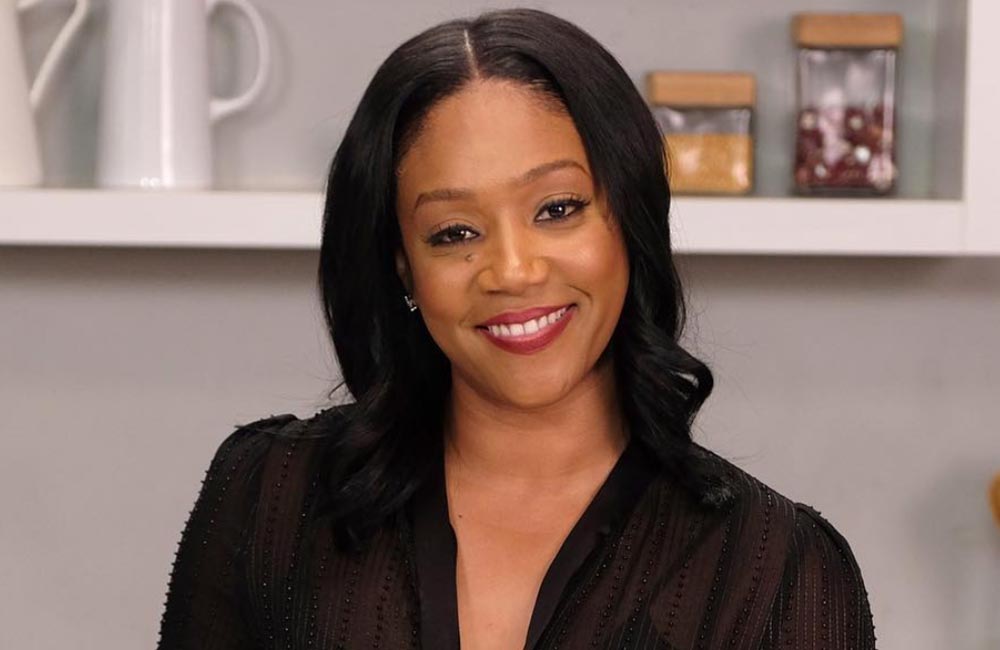 PETA hit back at Tiffany Haddish over fur protest

PETA hit back at Tiffany Haddish over fur protest. American comedian and actress, Tiffany Haddish has been criticised by PETA (People for the Ethical Treatment of Animals) over her plans to wear fur fashion products on a daily basis.

The 39-year old actress is planning to wear fur fashion products every day until the police in the United States of America “stop killing back people.”

The Californian actress who plays the voice of “Sonya” the Shih Tzu dog in “The Secret Lives of Pets 2” received a fur vest garment from one of her fans and took to her social media account, Instagram to record a video, thanking the fan for her gift and also confirming that she intends to wear a fur garment every day until the police in the US stop killing black people.

This obviously upset animal rights PETA who replied to Haddish’s protest with a simple message saying “We love you, Tiffany, and as an animal rights organisation, we advocate for and believe in kindness towards all, including animals. “We hope that you choose to protest in a different way that doesn’t harm any humans or any animals, but is kind to all.”

Tiffany’s protest message comes in the aftermath of the “Night School” actress being criticised by fans for her New Year’s Eve comedy show in Miami where she allegedly forgot some of the punchlines to her own jokes and saw fans leave before the end of the show. She has assured fans that this was a ‘one off” and will never happen again.

PETA hit back at Tiffany Haddish over fur protest