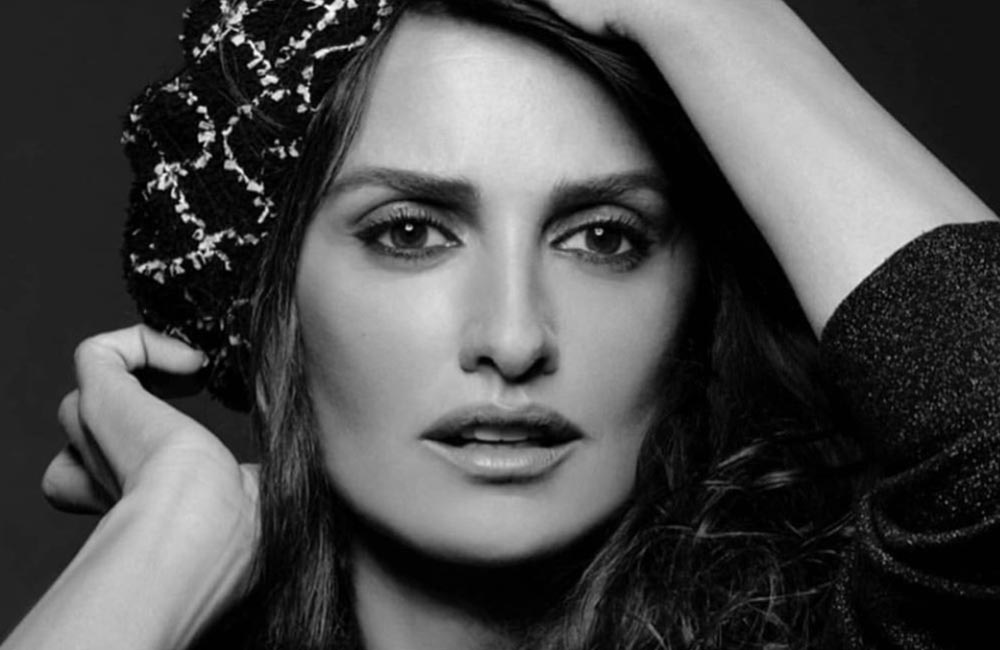 Penelope Cruz heads up PETA campaign to ban Fur. Spanish actress and fashion model, Penelope Cruz has linked up with People for the Ethical Treatment of Animals (PETA) for this new anti-fur campaign.

The “Vanilla Sky” actress who stared alongside actor Tom Cruise, has teamed up with PETA for the second time round to highlight the cruelty inflicted to animals through use of their fur.

The 44-year old actress who was born in Madrid, Spain first teamed up with the animal welfare organisation back in 2012 can be seen hold a cat with an accompanying message “Make Us Purr, Don’t Wear Fur” for their new ad campaign.

Founded back in 1980, PETA is a not for profit corporation and the largest animal rights group in the world with over 400 employees and has over six million associated members and supporters globally.

Their hard -hitting slogans includes “Animals are not ours to eat, wear, experiment on, use for entertainment, or abuse in any other way.

Chatting about PETA and their work, the “Everybody Knows” actress said: “Finally, so many designers are going fur-free, and I’m looking forward to the day when no animal is caged or trapped and killed for fur.”

The fashion industry is seeing a major overhaul in the way they approach animal related products with Chanel just announcing that they are going “Fur Free” with their fashion lines.

Earlier this year other fashion houses and brands such as Michael Kors, Burberry, Ralph Lauren and Stella McCartney as well as Versace, all agreed to ban the use of real fur from their fashion products.

This comes in light of many A-Lister celebrities also campaigning for fashion companies to incorporate an overall ban on real fur products. Stars like singer, Pink, and actress, Charlize Theron have teamed up with PETA on their mission to end cruelty to animals in fashion. 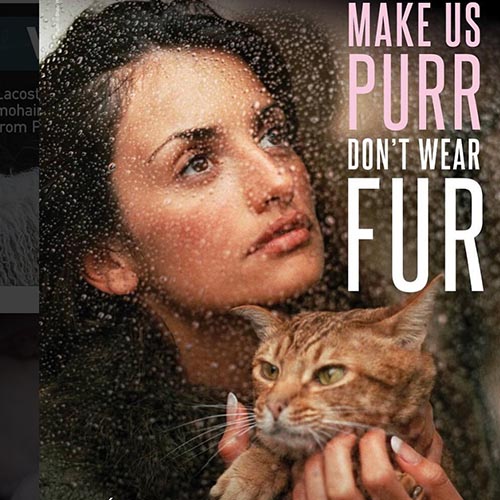