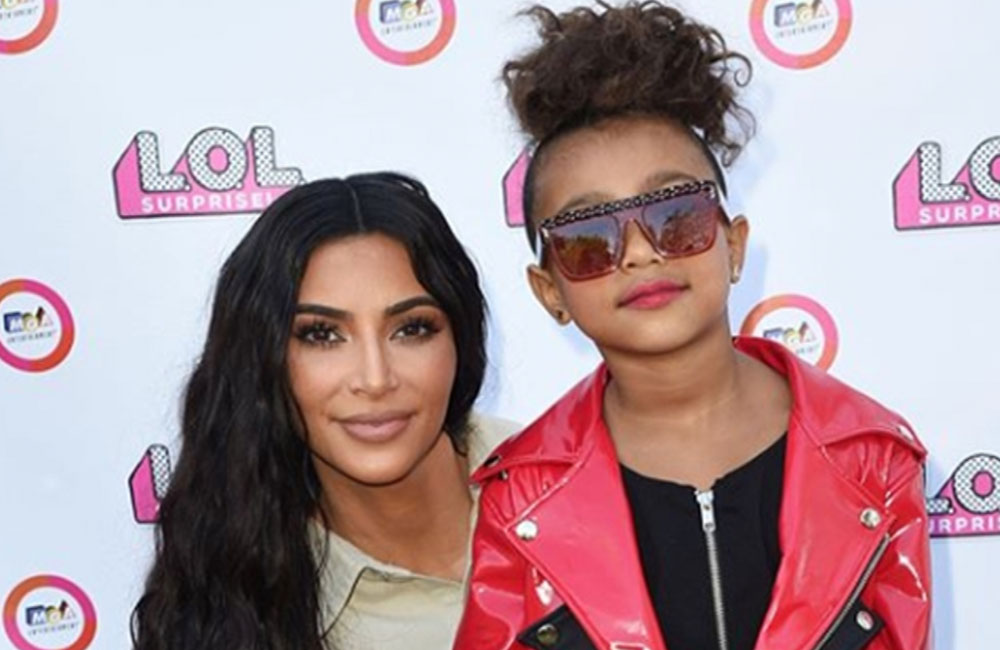 North made her way down the runway as proud mama Kim looked on and filmed the event of her phone.

On North’s involvement in the show, Kim said: “North is completely obsessed with L.O.L. Surprise already, so when we found out there was going to be an L.O.L. Surprise BIGGER Surprise Fashion show, she absolutely had to be involved. She loves to dress up like her favorite characters, so it was so exciting for her to actually become a real-life L.O.L. doll.”

This isn’t North’s first foray in fashion, of course.

Earlier this year, she starred in a Fendi campaign alongside her mum Kim and her grandma Kris Jenner.

Their shoot celebrated the 10th anniversary campaign of Fendi’s Peekabbo handbag and, keeping the campaign in the family, North’s dad Kanye West featured on the soundtrack.