Back in the 70’s we had Charlie’s Angels with a follow on move in 2000. Now it seems that as we move towards 2019 there are new Angels on the horizon, but this time in the word of fashion.

Boohoo, the Manchester fashion house has picked the 3 stunners to represent their online brand that they feel will appeal to their young customer base. Love Island stars. Kendall Knight, Alexandra Cane and Kaz Crossley where plucked from the 2018 series to show off the latest fashion wears from Boohoo.

All three ladies have been in the media spotlight since leaving the show so it’s a clever move on the behalf of Boohoo with them piggy-backing on the girls already impressive social media followers.

This year’s winners of Love Island 2018 were Dani Dyer and Jack Fincham The couple had been favourites with fans and bookies since early in the ITV2 series that this year was hosted by the beautiful Caroline Flack.

The Boohoo collaboration with the Love Island girls is expected to be full of fun with each of them getting to pick out their favourite clothing from the huge fashion collection. Expect to see lots of bikini wear and tight hugging dresses from the gals with later collection expected later on in the year from Boohoo. 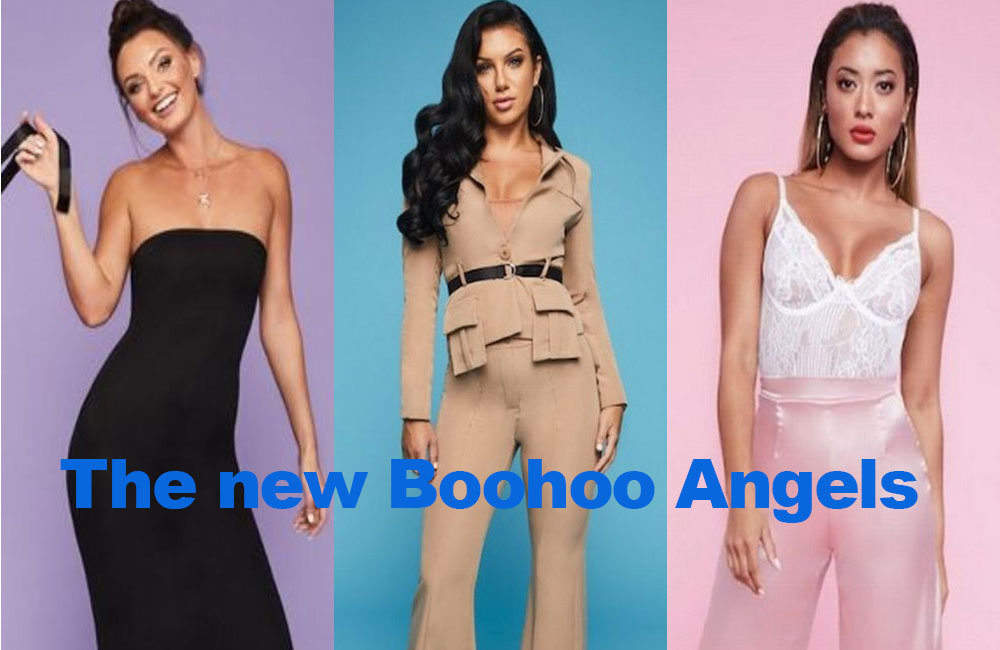