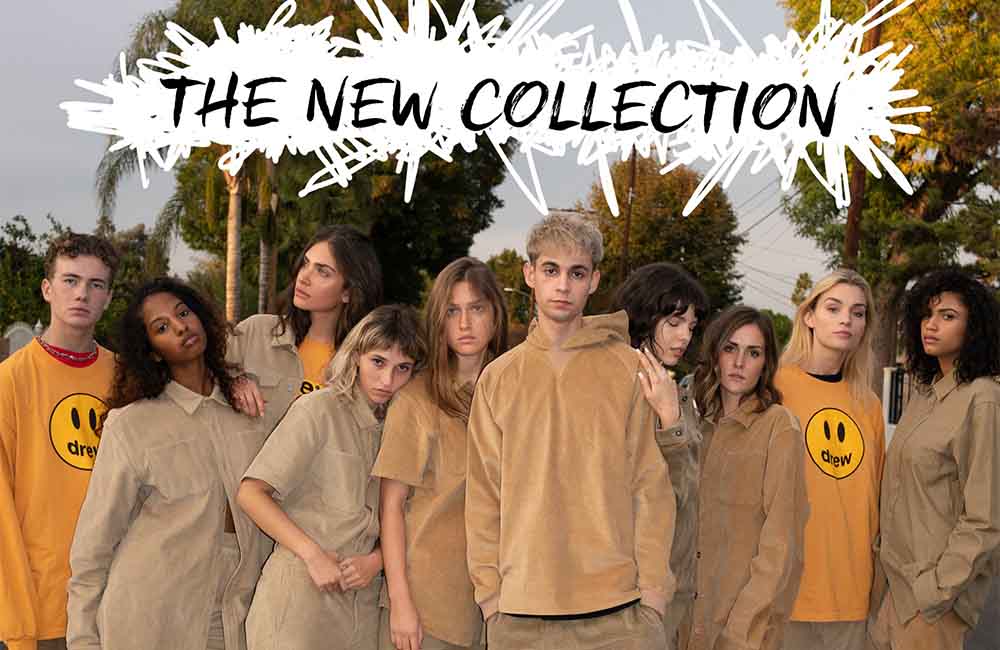 Justin Bieber launches his Drewhouse fashion line. Canadian singer. Justin Bieber has just unveiled his new clothing line, Drewhouse that is based around ethical clothing for the younger generation.

The 24-year old musician who has over 105 million Twitter followers is set to cash in on his new clothing range that includes hoodies, tees, sweatshirts and slippers.

The “Sorry” singer from Ontario in Canada who has sold over 60 million records and albums worldwide, launched his “ethical” clothing line that is heavily influenced by “Smiley faces” and large bright logos.

His clever sales platform also includes informative factual information for views that includes “7% of American adults believe that chocolate milk comes from brown cows” and “Polar bears can eat as many as 86 penguins in a single sitting”, as well as “There is an official wizard of New Zealand”. 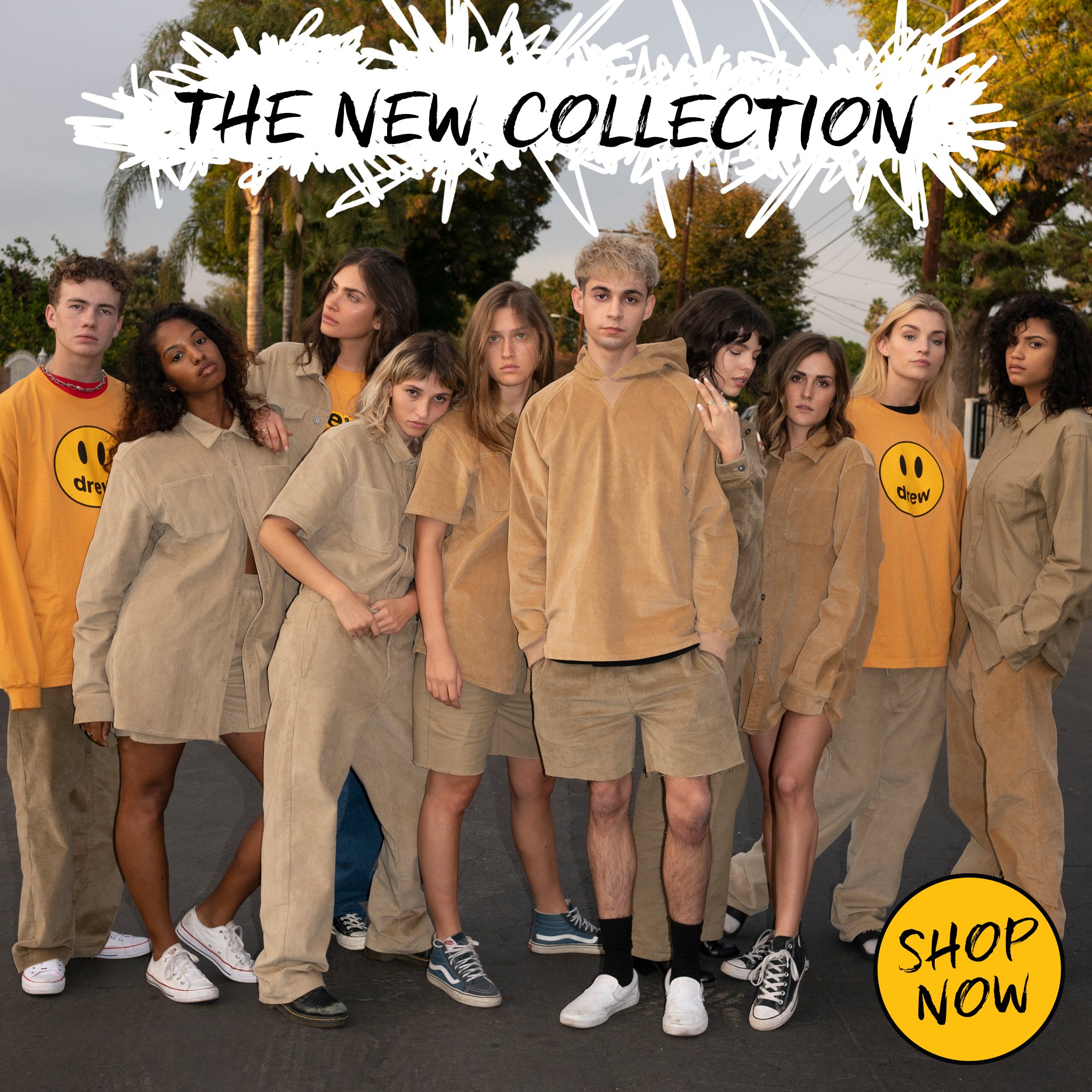 On the “About Us” page of his fashion clothing website it displays the message “a place where you can be yourself. Blah blah blah…Wear like you don’t care. Come chill. K. Bye. ”

The “Love Yourself” singer stated on social media back in November 2018 that he married his fiancé, American fashion model, Hailey Baldwin in what is reported to have been a civil ceremony between the pair.

The talented business entrepreneur has already worked with some of the leading fashion labels in the past that include Adidas, Calvin Klein and already tasted success in the cosmetics market with his own best-selling fragrances. 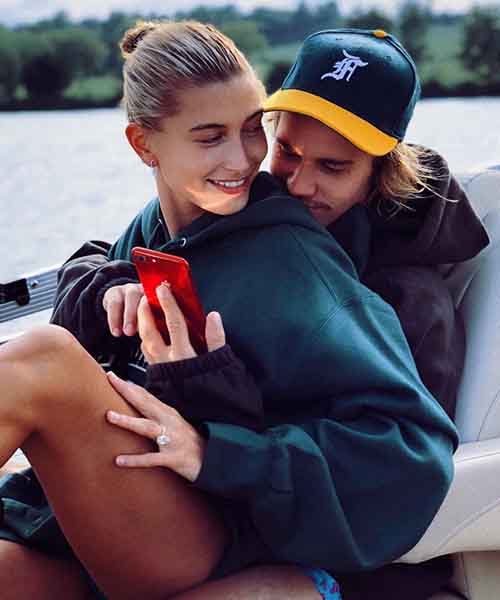