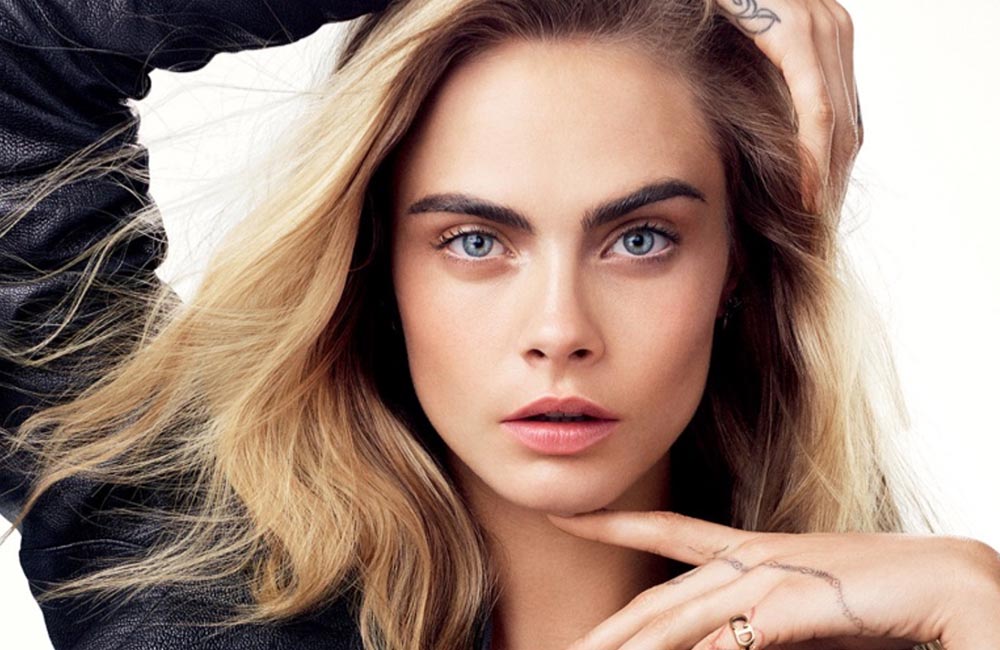 Cara Delevingne is the new face of Dior Addict lipstick

The 26-year old beauty will front the new Dior cosmetic collection called “Stella Shine” that was put together by Peter Phillips who is the brands image and creative director for Dior.

The improved formula that is looking to capture the “spectacular spirit of fashion” is all set to go on release in March 2019 and it is the next chapter in Delevingne’s collaboration with the French beauty brand.

Cara already heads up the face of Dior’s Capture Youth collection, which is skin care products that address the first signs of aging. This announcement comes as Cara Delevingne is due to appear in screen programs ‘Carnival Row’ where she plays the character Vignette Stonemoss and also TV production thriller, ‘Fever Heart’ where she will appear alongside Alexander Skarsgård, both due for release next year.

Talking about her on screen roles, Cara said: “It’s really important now what scripts I choose and to wait for the right projects. I’ve definitely got better with saying no to roles. I think we all get better at that with age.”

Delevingne first started her modelling career at the early age of 10 years as she appeared in an editorial piece for the Italian version of Vogue magazine alongside model Lady Eloise Anson.

She later signed for Storm Model Management back in 2009 and she later went on to model for the UK, fashion company, Burberry as part of their Sprint/Summer fashion campaign 2011.

Since then Delevingne has gone on to work with some of the top fashion labels in fashion industry that include, Dolce & Gabbana, Moschino, Fendi, DKNY and Chanel.

Cara Delevingne is the new face of Dior Addict lipstick 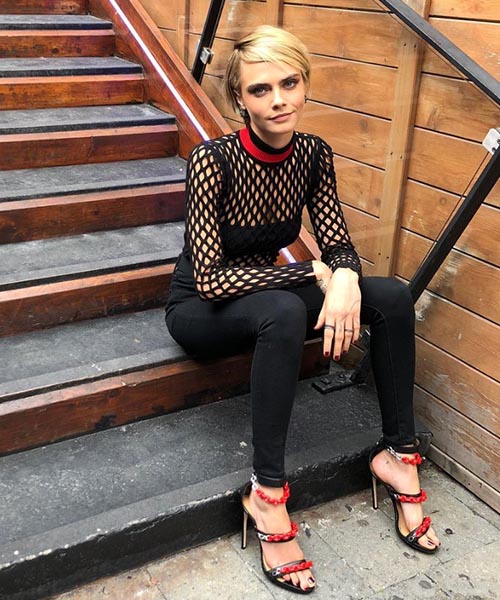