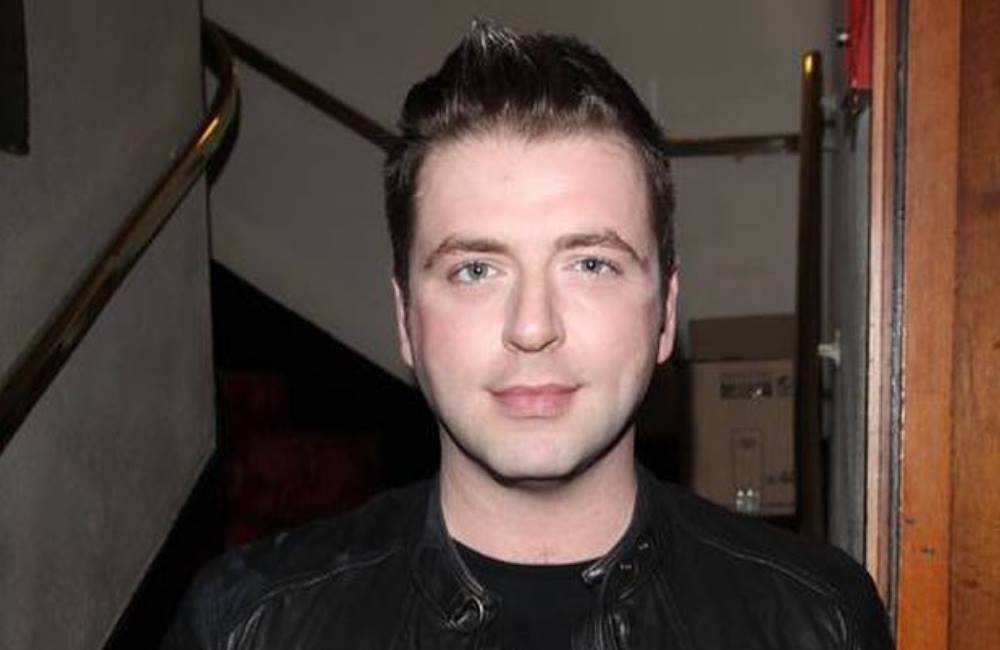 The 38-year-old singer took to his Instagram Friday morning to share the happy news with his fans and followers, alongside some pictures of their romantic holiday in the Maldives.

He told his fans: “2019 has been so amazing to me so far and it’s only getting started!

I wanted to be the first to say it…

While he has kept the identity of his partner under wraps, Mark has previously explained that he respects that his now-fiance is ‘quite a private guy’.

The news comes after the band announced a mammoth comeback tour and a new album last October.

The band also released their first single in eight years, Hello My Love, which fans are loving.

As part of their comeback tour, they are due to play Croke Park July 5th and 6th.