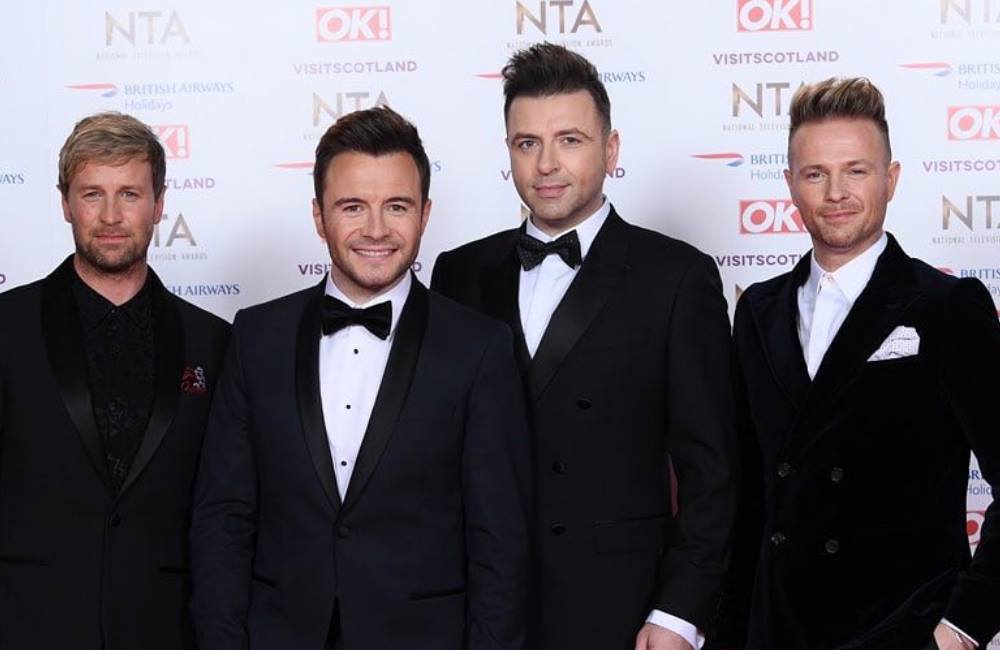 The extra tickets go on sale at 9am next Tuesday morning, so this news comes as a great surprise for those who missed out.

Promoters MCD confirmed: “Tickets for both Croke Park dates were snapped up when they went on sale last October, this announcement comes as great news to fans who missed out and now have a final opportunity to secure a ticket when they go on sale this Tuesday.”

The lads sent fans into a frenzy when they released their track ‘Hello My Love’ – their first new music in years.

The Croke Park shows will see the group perform brand new songs, along with their greatest hits, including ‘World Of Our Own’, ‘Flying Without Wings’, ‘Uptown Girl’ and ‘When You’re Looking Like That’.

These gigs will be their first as a group in Ireland since they played Croke Park back on the 23rd June 2012.

Westlife have sold 55 million records worldwide, and are the only band to have their first 7 singles enter the UK charts at No.1.