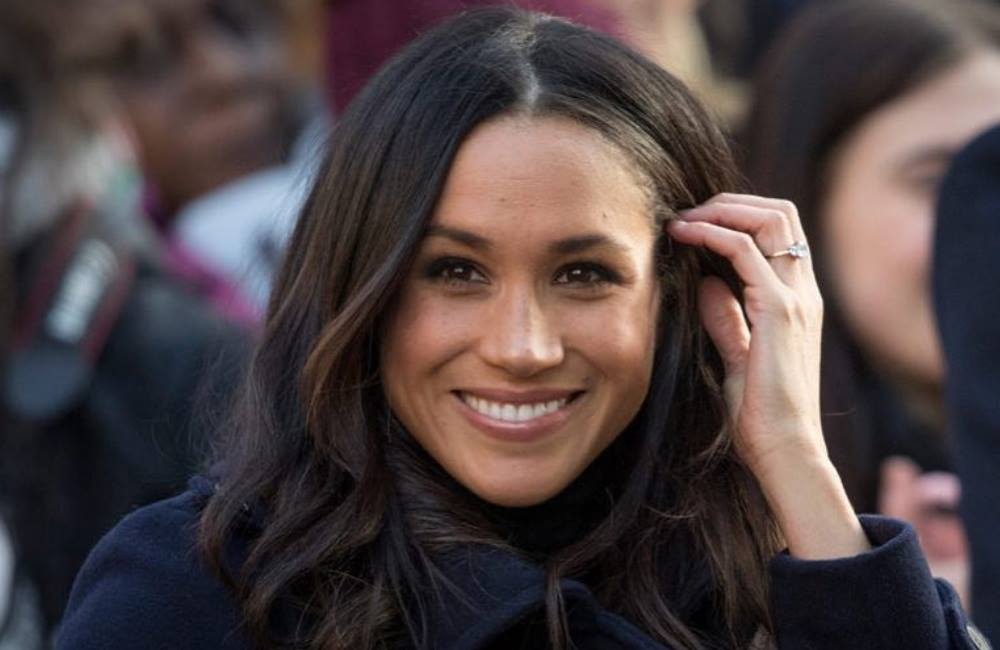 A new film with Meghan Markle set to release this year

A new film with Meghan Markle set to release this year. Meghan Markle may have left her acting career behind her (she was best known for playing Rachel in TV show Suits) when she became a member of the royal family but we could be seeing her back on the big screen very soon.

According to The Hollywood Reporter, a 2011 television film starring The Duchess is about to be released.

The Boys and Girls Guide to Getting Down is a tingue-in-cheek comedy about 20-somethings living in LA.

In it, Meghan plays party girl Dana, who is seen snorting cocaine and wondering whether or not to get a boob job.

The TV film was axed by its TV station, but will be re-released this year after Artists Rights Distribution bought the rights to the movie.

Last month, fans hoped the Meghan would reprise her role as Rachel in Suits, after it was announced that season nine would be its last.

However, the producer of the hit show, Aaron Korsh, has shut down any rumours about her return.

Speaking at the Television Critics Association press tour, he said: “We’re not currently pursuing asking Meghan Markle to leave her position with the royal family and join us. I would love it, but I think it’s pretty close to zero.”

A new film with Meghan Markle set to release this year