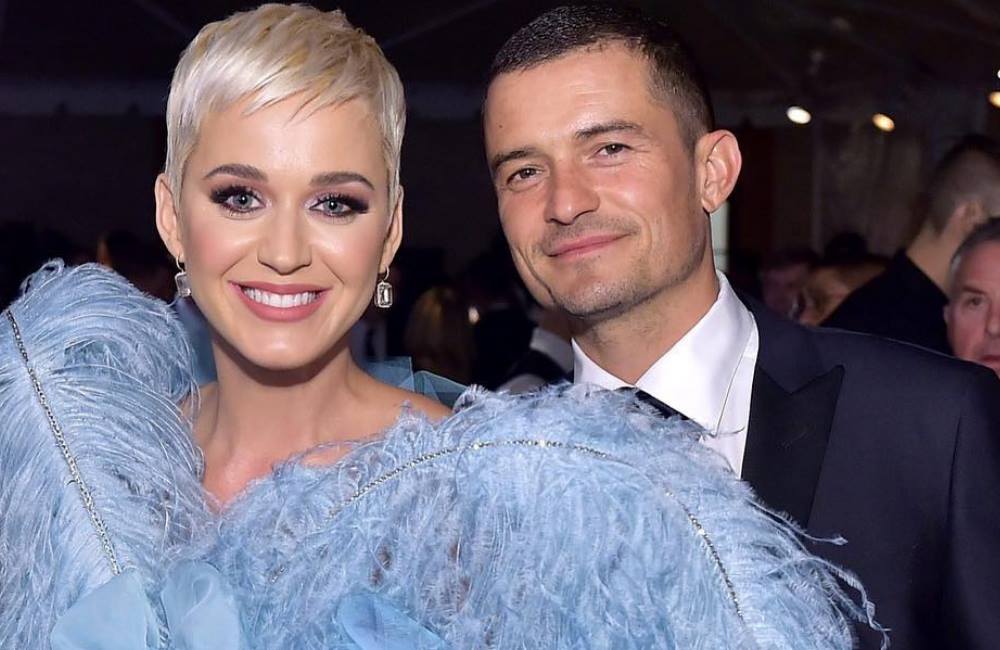 Posting on their Instagrams, the couple are surrounded by heart-shaped balloons and Perry shows off her red-and-white ring.

She captioned her photo ‘full bloom,’ while Bloom wrote ‘Lifetimes.’ 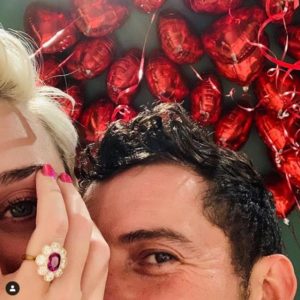 The couple began dating in 2016, before taking a break the following year and getting back together last year.

Perry was previously married to Russell Brand, while Bloom was married to Miranda Kerr.

The engagement comes roughly four months after a source told People! that a proposal was imminent, “Orlando doesn’t have a ring yet but has been talking about the future. Everyone would be excited if they got engaged. Katy is wonderful!”

Their engagement comes after Perry told Paper magazine in an interview released last week that she didn’t know if she’d ever get married again, explaining her approach to relationships is different than when she was younger.

Speaking about her mentality now, she explained: “I’m very pragmatic and logistical and I am less fantastical about things. I mean, I was married when I was 25 [to Russell Brand]. I’m 34. It was almost 10 years ago. I was like, ‘One person for the rest of my life,’ and I’m not so sure that that idea is for me.’ I’m just such a different person than I was.”