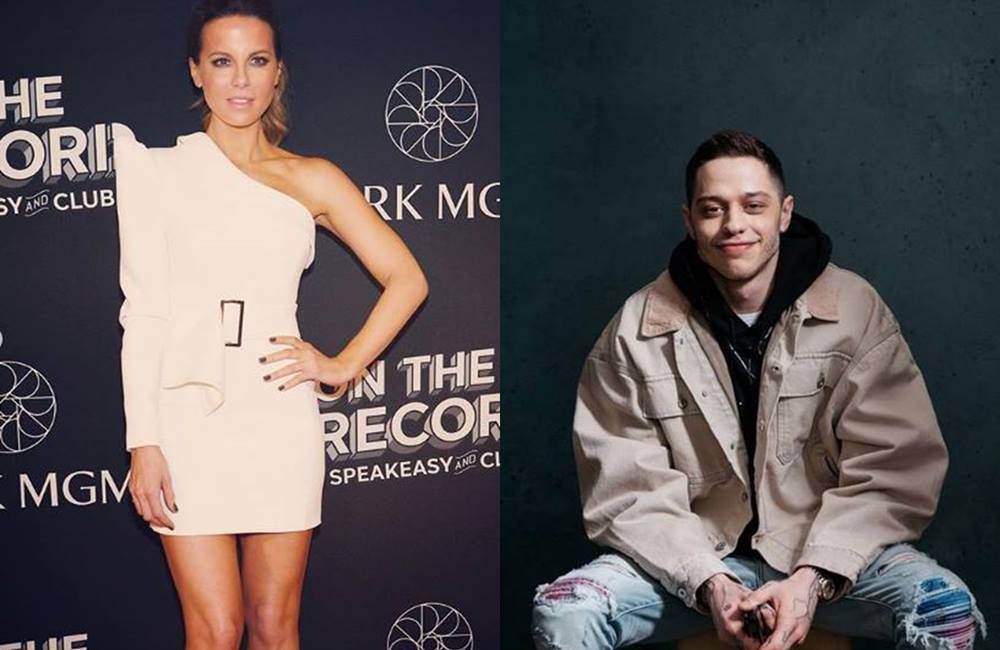 The pair were seen leaving together after exiting his comedy gig in Los Angeles on Friday night.

An eyewitness told E! News: “Pete arrived at Largo on his own a little while before his 10 p.m. show time. He was in a good mood and walked in with his arms in the air, saying hi to people. A few minutes before the show, Kate Beckinsale was dropped off in the back alley of the venue and went straight backstage. Kate rushed inside with her hand over her face.”

The eyewitness continued: “At the end of the show, Pete and Kate left together through the back door. Pete was holding Kate’s hand tight and led her to their waiting car. They were giggling together in the back of the car and having fun.” 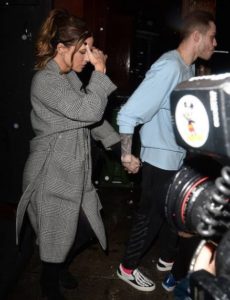 The eyewitness told E! that the pair were driven to a hotel, saying: “Inside the lobby, they sat on a couch together. Pete had his arm around Kate and she was leaning into his neck. They definitely looked like a couple.”

The romance rumours started after the pair were seen looking very cosy at Netlix’s 2019 Golden Globes after-party, with an insider telling E! News: “She was very flirty with him and there were definitely some vibes going on.”

Although neither had confirmed their romance, Kate did have a sassy response to a fan who asked about rumours of her and Pete.

The actress shared a picture of her model mother on Instagram, with one fan commenting: “Dear heavens, Kate. Not Pete Davidson.’

Kate, known for her quick witted replied, simply wrote back: “No that’s my mother. Easy mistake.’