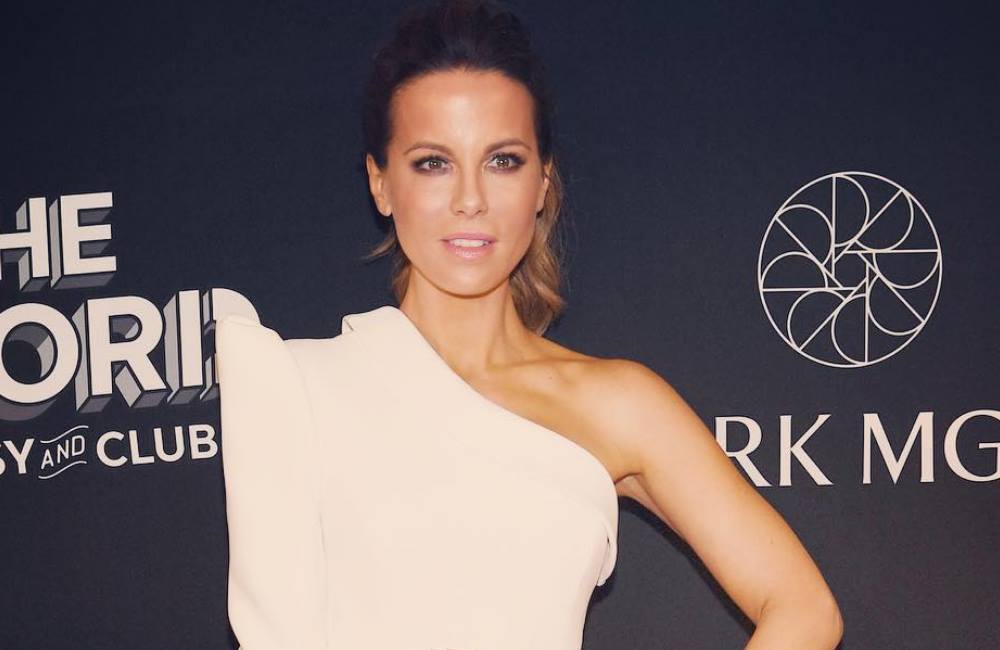 She shared a picture of herself in a hospital bed on Instagram with pained expression on her face and a breathing tube up her nose. 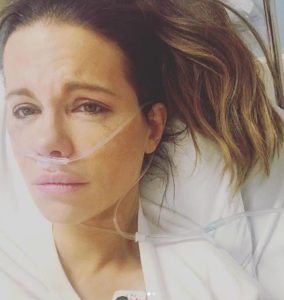 She wrote: “Turns out a ruptured ovarian cyst really hurts and morphine makes me cry. So thankful to everyone who looked after me #wobbly.”

The Underworld actress offered no other information but responded to her hairstylist Peter Savic, who asked when it happened: “Today!! Thank you darling love you.”

A host of celeb friends offered their support to the star.

Isla Fisher wrote: “Are you okay? Send you so much love.”

Illness struck days after Beckinsale made an appearance at the St Jude Children’s Research Hospital fundraiser in LA, raising money for children with cancer.

She said: “I think you get to a certain point in your life where you know what cancer does to people’s families. It’s just a horrible nightmare.”