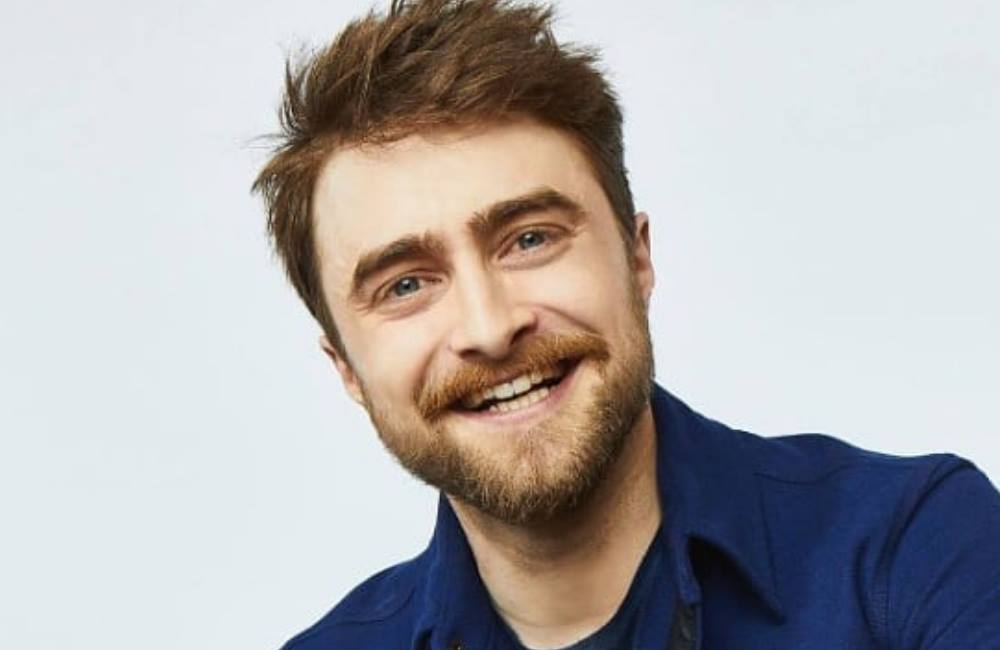 Based on the successful books by J.K. Rowling, the films made household names out of Radcliffe, Rupert Grint and Emma Watson.

With a support cast of just about every notable English actor of the 2000s and with direction from the likes of David Yates, the films are as fondly remembered as Rowling’s books by legions of fans around the world.

And the Wizarding World continues to grow, from a Broadway play, to Pottermore to the Fantastic Beasts franchise.

According to Radcliffe, it’s just a matter of time before the OG franchise is rebooted, with him saying: “I definitely think there will be another version of it within my lifetime. It will be interesting to see. At the moment those films have sort of a sacred varnish on them, but that will be worn away at some point… I’m just intrigued to see when that happens.

The eight films in the Harry Potter series took in more than $2.3 billion over the course of a decade, with the last film being released in 2011.