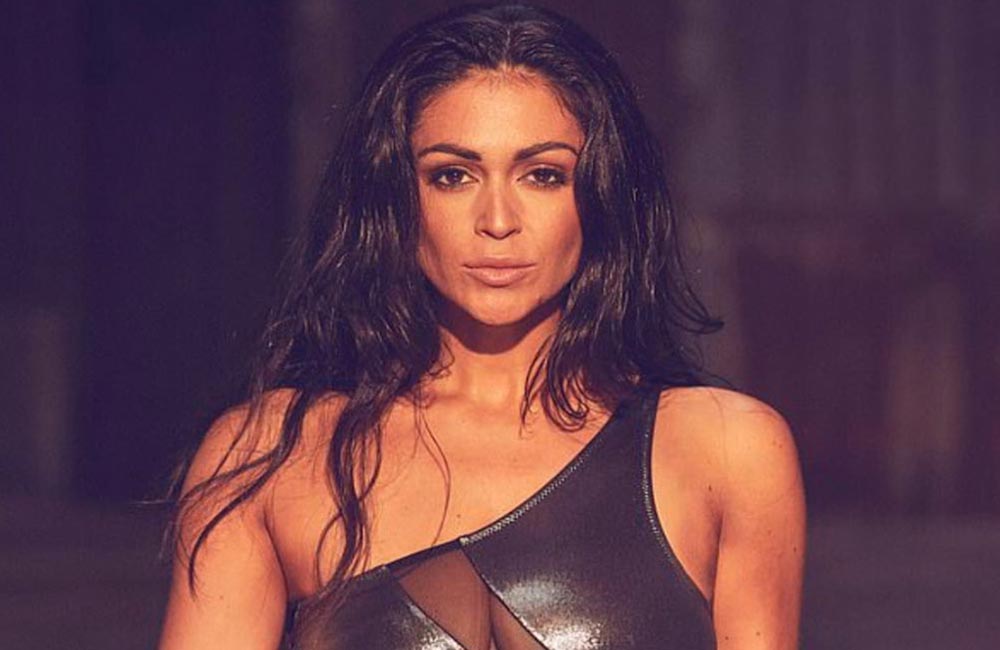 Casey Batchelor dramatic weight loss in just 8 months. TV Celebrity, Casey Batchelor has revealed the secret behind her being able to lose four stone after the birth of her daughter back in May 2018.

The 34-year model and TV personality took to her social media Instagram account to show unedited “before and after” shots of herself while pregnant, and the results of weight loss after giving birth to her 8-month daughter.

Posting on her Instagram account she said: “Some people have said they don’t believe I’ve lost 4 stone so thought I’d share this. Neither of these pictures are very flattering tbh – but they are the truth. I’ve had people attacking me when I was big, saying I looked like a whale and now I’ve lost weight there’s people saying I’m too thin.”

“Us girls can’t win!! I know I’m much healthier now than I was then and yes I know my bum’s disappeared but so has a load of fat I didn’t need. So I hope you’ll be kind when you see this and as ever I’m here to try and encourage you as well as myself to be as healthy and happy as we can be. How I lost it – with fat burning exercise, yoga and diet is on my Yoga Blitz App (link in bio) #bekind #beforeandafter#yogablitz (sic)”

The “Bonded by Blood 2” actress also shared a throwback photo to her followers of herself posing in underwear with the message: “I find these pictures really keep me motivated to stick to my exercise and diet because even though I’ve now lost 4 stone, it’s so easy just to slip back into old habits. I hope you find them motivating too if you’re trying to lose weight. Don’t forget I’ll be showing you how I did it very soon so stay tuned! #mondaymotivation #weightloss#diet #yoga #weightlossjourney#beforeandafter (sic)”

The Essex beauty released her photos as part of the release of her new app “Casey’s Yoga Blitz” which is available to download now. 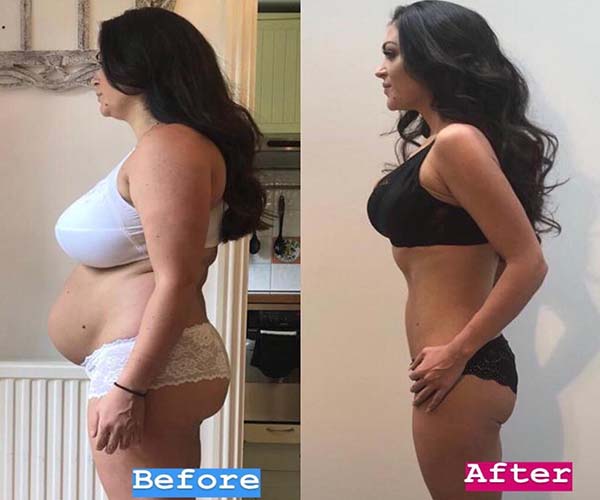