The stunning 42-year-Hollywood star has revealed that her seven-year-old son Bear has never taken any medicine, and she thinks his diet is the secret to his well-being, saying he’s “never” been sick in his entire life.

Chatting to the New York Post newspaper’s Page Six column, Alicia – who shares her son with musician and front man of the band S.T.U.N, Christopher Jarecki – explained: “He’s never had to take medicine in his life. She revealed “He can get sniffles and a runny nose but he’s not down, he still goes to school. Two times in his life has he been like, ‘Mommy I don’t feel good,’ and it was only for a few hours and he was back running around.”

Alicia also revealed how attitudes towards veganism have changed during her time in the entertainment business. She said: “I remember when I would go on David Letterman and go on Jay Leno and they’d be like ‘Vegan?! What’s a vegan?’ “And they would just make a whole fun riff on it because it was like I was an alien, no one was talking about being vegan on television.”

Meanwhile, Alicia recently confessed that although she’s currently single, she’d love to have another child one day. The actress – who is, perhaps, best-known for her starring role in the film ‘Clueless’ that was a hit back in 1995, said: “I’ve always wanted another kid. But I also wanted to space them out because I love being with Bear.

I have always dreamed of having a little girl, but of course I wanted another little Bear too. “So whatever happens, if it happens, is good by me. I’m not in a relationship, but there are other ways to make babies.” 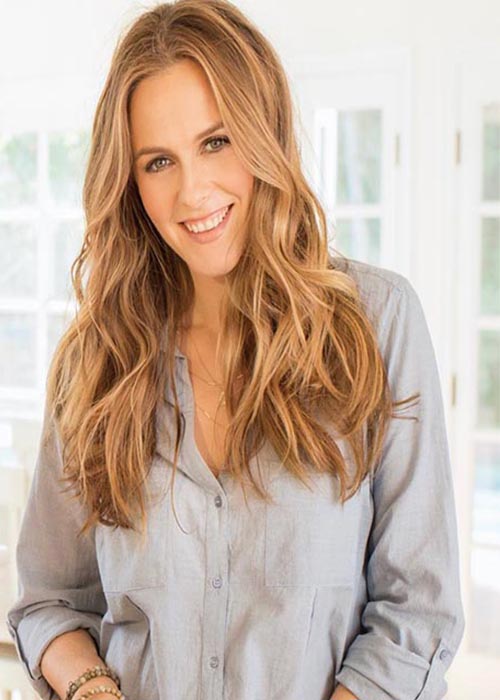