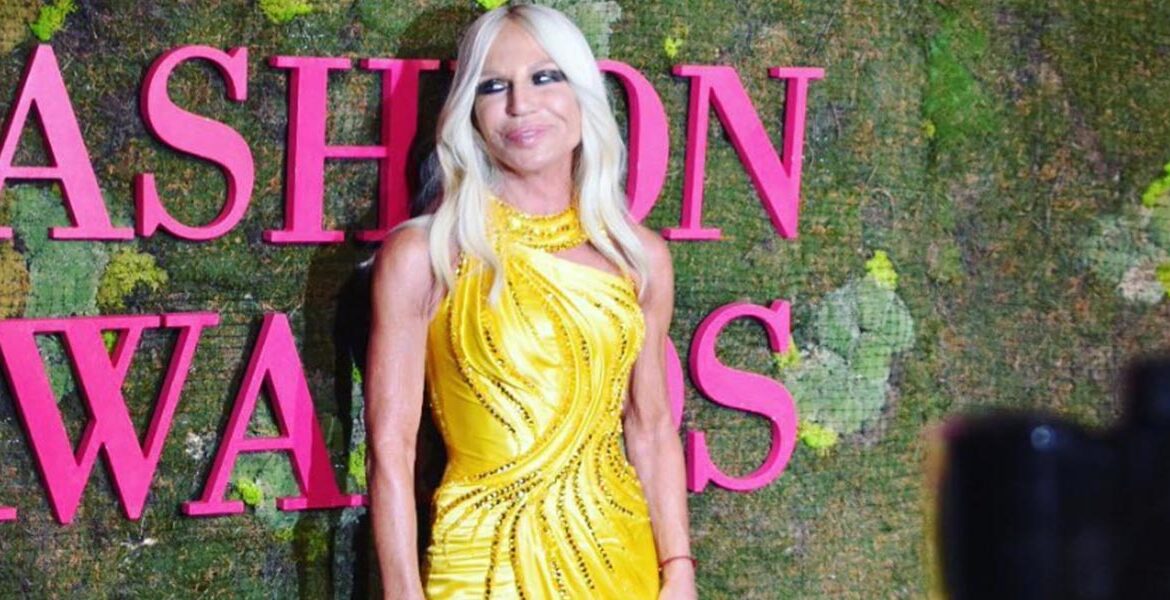 The show will be held on December 2nd and is being kept very hush-hush for now, with no details about the location available.

The fashion house will join Valentino, Dior Homme and Chanel, all of whom have announced Pre-Fall shows. Valentino and Dior Homme will show in Tokyo on November 27th and 30th, while Chanel is taking over the Metropolitan Museum of Art in New York on December 4th.

It’s understood that the show in New York was planned long before Michael Kors bought the brand last month.

The brand joins the Kors and Jimmy Cho brands under the Michael Kors Holding Ltd, which is renaming itself Capri Holdings to reflect the changing group.

Donatella will continue to lead the creative side of the company with the current boss Jonathan Akeroyd and most of the brand senior management to remain in place.

Gianni was shot and killed outside of his Miami beach home on the 15th July 1997 at the young age of 50. The brand was then left in the hands of his sister Donatella and brother Santo.