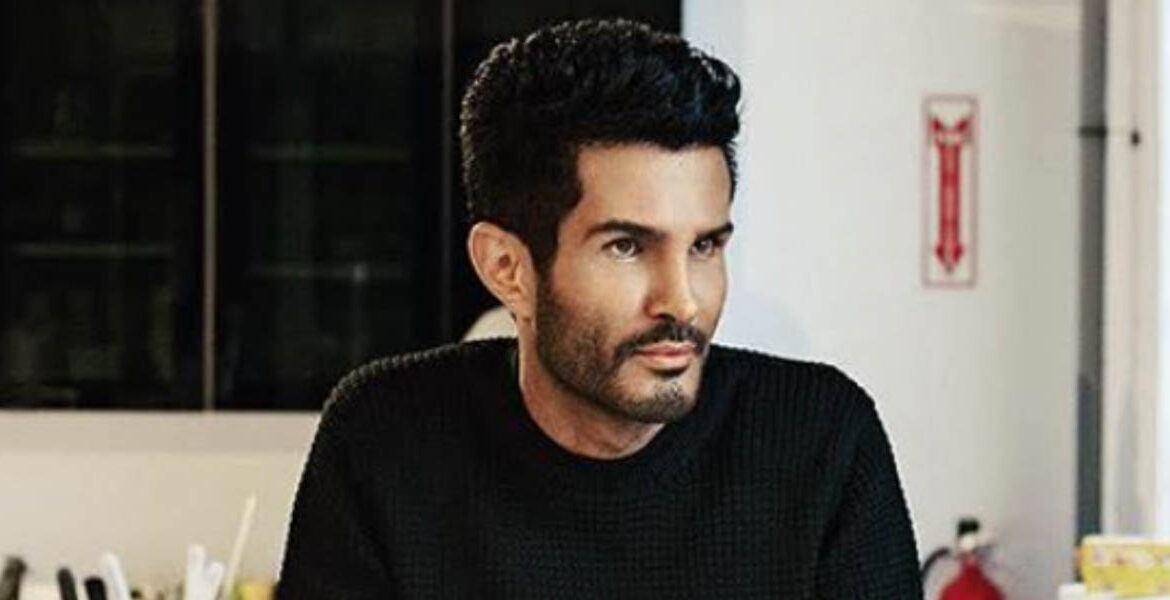 The Ordinary founder says he is shutting down the company

The Ordinary founder says he is shutting down the company. It’s been one of the most renowned skincare brands in recent years, but it looks like The Ordinary is to be no more.

If its founder Brandon Truaxe is to be believed, Deciem, the beauty company behind The Ordinary, NIOD, and Hylamide, is closing down.

In a video posted to Instagram, Truaxe speaks of ‘major criminal activity’ from the backseat of a car, next to two men he says are colleagues.

“Hi everyone, I am Brandon Truaxe, founder of Deciem,” he begins. “This is the final post of Deciem. We will shut down all operations until further notice. We have two months. Please take me seriously.”

The video — in which Truaxe is visibly emotional— is accompanied by a long, unintelligible caption, where he mentions celebrities such as George Clooney, Brad Pitt, and Ben Affleck, tags Donald Trump, Richard Branson, and Mark Zuckerberg, and bizarrely alludes to a “$100 monkey,” before finishing, “Goodbye also. Peace is coming. It’s clear now.”

Many fans have been left shocked by the cryptic video and Cosmopolitan has obtained an email from the owner, in which he states he told employees to close all stores (except one).

“Please close all UK stores except the one near Spit-a-Field Mark iT [sic] as of immediately and until February 2019.”

It also said that any employees that did not follow his instruction, or as he put it “disrespects the guidance”, “will be terminated tomorrow.”

It was also instructed that the Deciem homepage be turned into a HTML page, which has already been done.

The Ordinary founder says he is shutting down the company 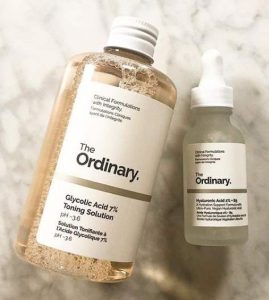