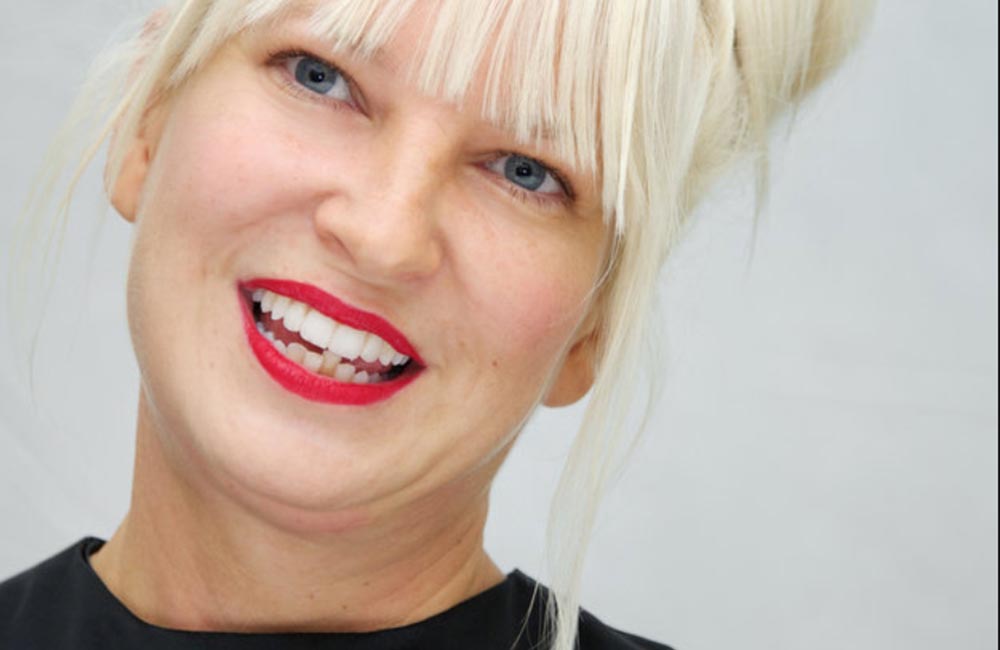 The 43-year old Aussie singer / songwriter married filmmaker, Erik Lang back in 2014 after getting engaged after a two-week whirl wind romance.

The “Cheap Thrills” singer then entrusted her long-time buddy, Christian Siriano to create her wedding gown for the ceremony that took place at her home in Palm Springs, California in America.

Unfortunately, like some weddings of today, their union didn’t have a happy ending with the pair the divorcing two years later.

Chatting to InStyle magazine about throwing the rush design job at Christian Siriano, Sia recalls: “I married someone I didn’t know … You’ve got two days to make me a wedding dress! We’re getting married, like, tomorrow! So he whipped me up two, which I wore. It was a great wedding. I felt amazing. I felt really gorgeous. It was such a whirlwind!”

Sia Kate Isobelle Furler (AKA) Sia previously worked with the talented American designer while performing at the Democratic National Committee’s LGBT Gala in New York on 17th June 2014, which had the President of the USA at that time, Barack Obama in attendance.

Sia confessed that she felt “more beautiful” on that occasion than she actually felt on her wedding day. She explained: “That was my fiercest moment, I’ve never looked hotter. You (Christian) laid it down! It was so amazing! It was a black fishtail… bustier, like sexy, tight.”

The “Fames” singer is infamous for hiding her face by wearing oversized wigs and hats when performing and at major events.

She finished by complimenting her 33 year friend fashion designer by explaining he has always been there for her, even before fame kicked in.

She said: “Christian has dressed me in every permutation my body has ever gone through, even when I wasn’t very successful or overweight and nobody else would dress me, he has always been there saying, ‘I’ve got something for you.'” 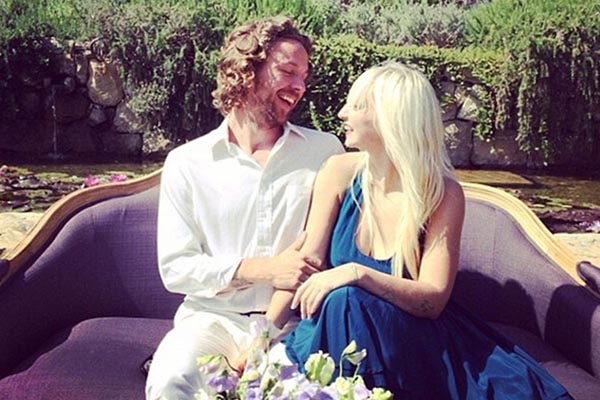 Erik Lang and Sia on their wedding day (Instagram photo)