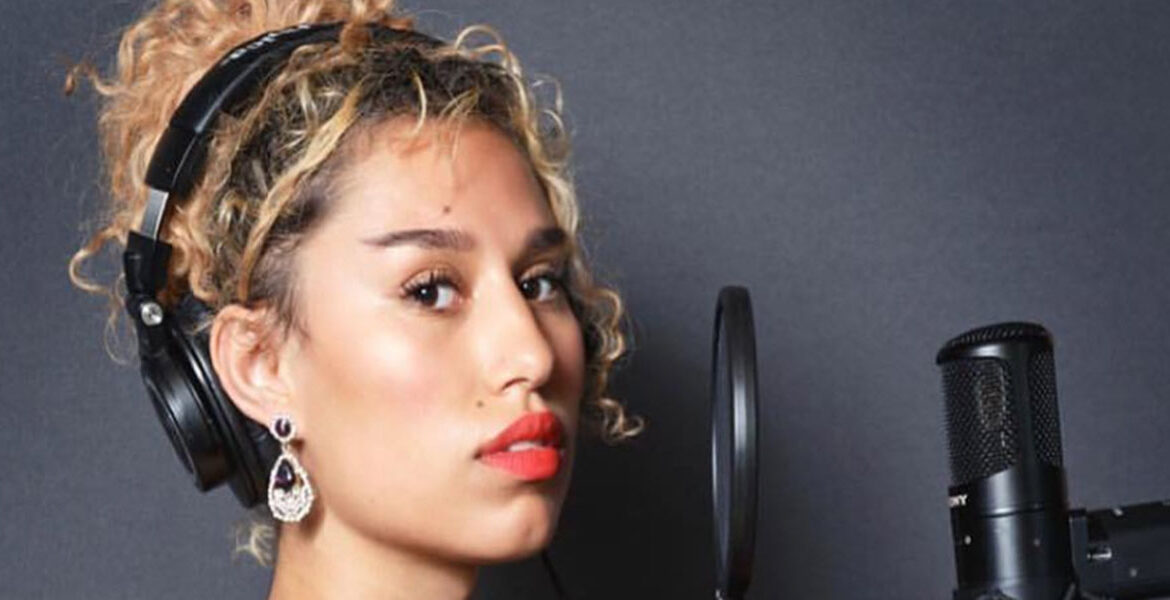 The 20 year old fashionista from London is set to play the Academy in Dublin on the 8th November 2018. Raye has already started work with the American fashion brand and has released a new video for a garage remix of her hit ‘Decline’ which was released back in 2017 which will feature clothing and styles for the on-line retailer.

Raye (AKA Rachel Keen) was speaking to Metro.co.uk for the launch of her campaign with Timberland to celebrate the golden era of 90s music. The cockney beauty said: ‘I have done a few [for their new album]. I’ve done one they really love that I think they’re going to use on the album so that’s good. ‘One is slightly more vocal in terms of they get to show off their voices a bit more, it’s got a bit of an R&B edge to it. It’s really lovely and special, I can’t wait for everyone to hear it. ‘It’s basically about being there for your girls which is about girl power.’

The talented singer has worked with acts like Jonas Blue and Little Mix and she is currently busy recording her debut album as well as completing  her schedule of supporting American singer, Halsey on her Hopeless Fountain Kingdom tour of the states. A great choice of ambassador for Timberland, given her cool street look that will certainly appeal to a Timberland clothing audience. 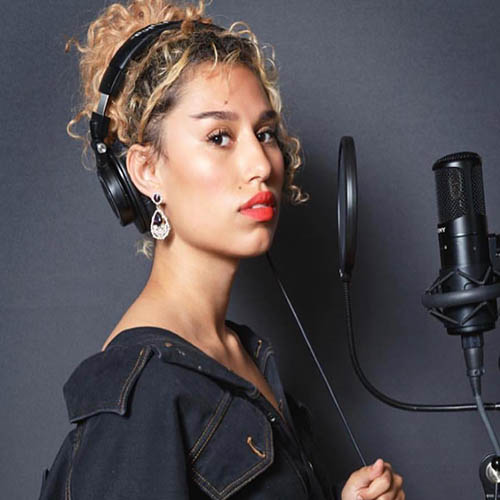