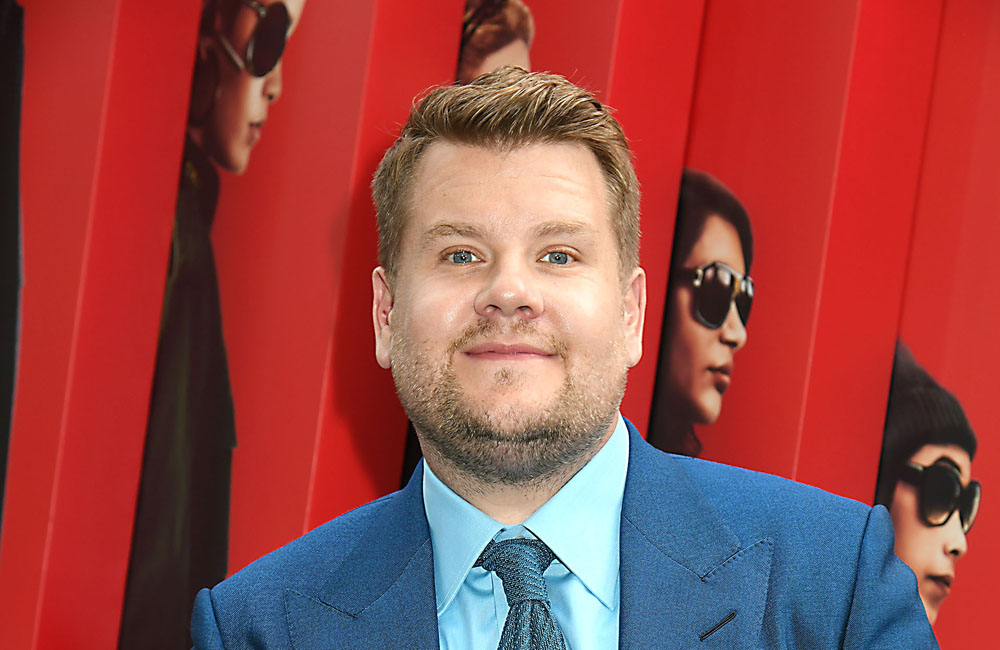 Private Carpool Karaoke gig for James Corden. Host of the The ‘Late Late Show’ in America, James Corden was paid a large sum to record a ‘Carpool Karaoke’ skit for a non-famous pensioner for their 65th birthday.

The British actor charged a large sum to recreate his popular segment – that typically sees him joined by a huge singing star to belt out their biggest hits from behind the wheel – with the unnamed pensioner, and though he had a “lovely” time, the clip will never be made public.

In an interview with Howard Stern on SiriusXM, he said: “We drive around, sing some songs, they edit it together and play it at the party. “It was private and no-one’s ever going to see it. “He was a lovely guy and I really got on with him.”

When Howard suggested that he was paid $1 million, the former ‘Gavin & Stacey’ star replied: “I’m never going to tell you, because it’s a movable fee.

There’s no set fee. I’ve only done it once, and I really enjoyed it.” The British comedian – who has Max, seven, three-year-old Carey and five-month-old daughter Charlotte with his wife Julia – also revealed that he snubbed previous job offers to host the ‘Late Late Show’, and only agreed to take on the gig when he was offered the right salary.

He said: “I turned it down a few times … I just thought, I don’t know if I want to do this. “I was writing a TV series for HBO, I was going to do another show on Broadway … I’d never thought about being a talk-show host.” Revealing he received a “terrible financial offer” at first, James added: “I didn’t realise what people in American earned!”

The ‘Peter Rabbit’ actor has hosted over 500 episodes of ‘The Late Late Show’ since his debut in March 2015. During that time, he’s invited the likes of Harry Styles, Ed Sheeran, Adele, Lady Gaga and Britney Spears into his car for a sing-a-long, but James recently admitted that his ultimate guest would be Beatles legend Sir Paul McCartney.