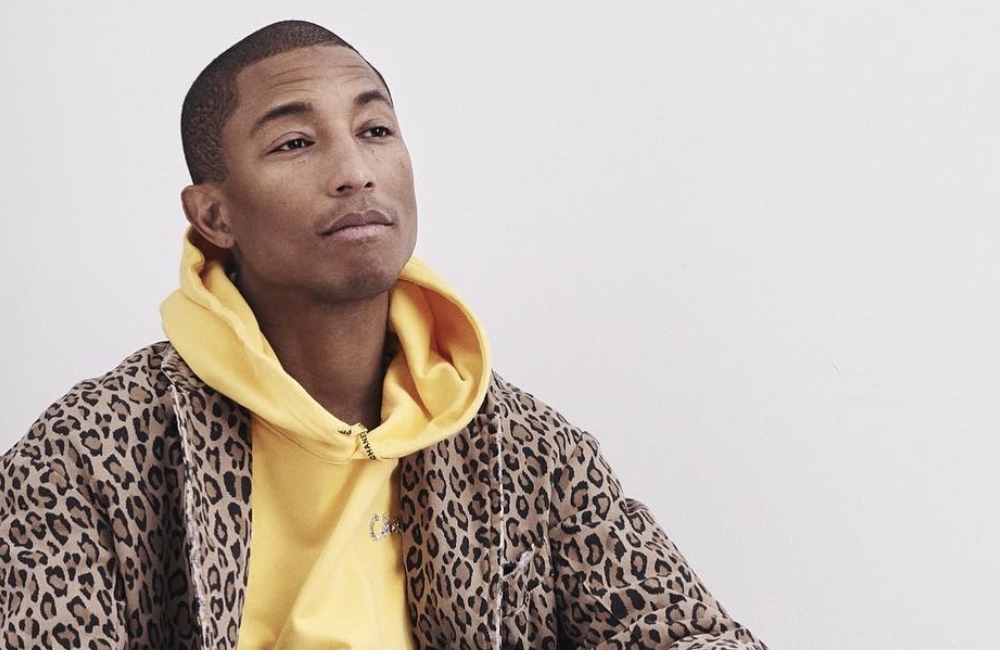 The ‘Happy’ singer created the capsule collection with the German fashion icon -who passed away on February 19th at 85 – for Chanel and Pharrell has revealed he appreciated every moment with Lagerfeld.

Speaking to GQ France’s GQ Originals YouTube series before the fashion designer’s death, Pharrell said: “It’s been amazing. Karl has been incredible. He’s just been incredibly generous. Some things were existing pieces that he just allowed me to bring more colour to, and other things were things that I just felt like were missing.”

”Like, as a man, I’ve always wanted a lot of belts. But like I said, I got the joy out of wearing the girls’ belts, not the ones that were super feminine, but they just made sense for my body. There’s still a bunch of things that as a man, I would at least want unisex versions of. So the inspiration for this was mainly my wish list, things that I feel like I’ve always wanted.”

While details about the collection have been kept under wraps, Pharrell has promised that it is ‘coming soon’.

The singer also explained why he has always had a forward-thinking approach to fashion, saying; “My brothers and I, we used to wear [pearls] in high school and everyone thought we were the weirdos … and we were. But we just did it because that was just us, it was a means of expressing ourselves. Now that I’m older and I understand the effeminate nature that pearls give off, it makes all the sense in the world.”