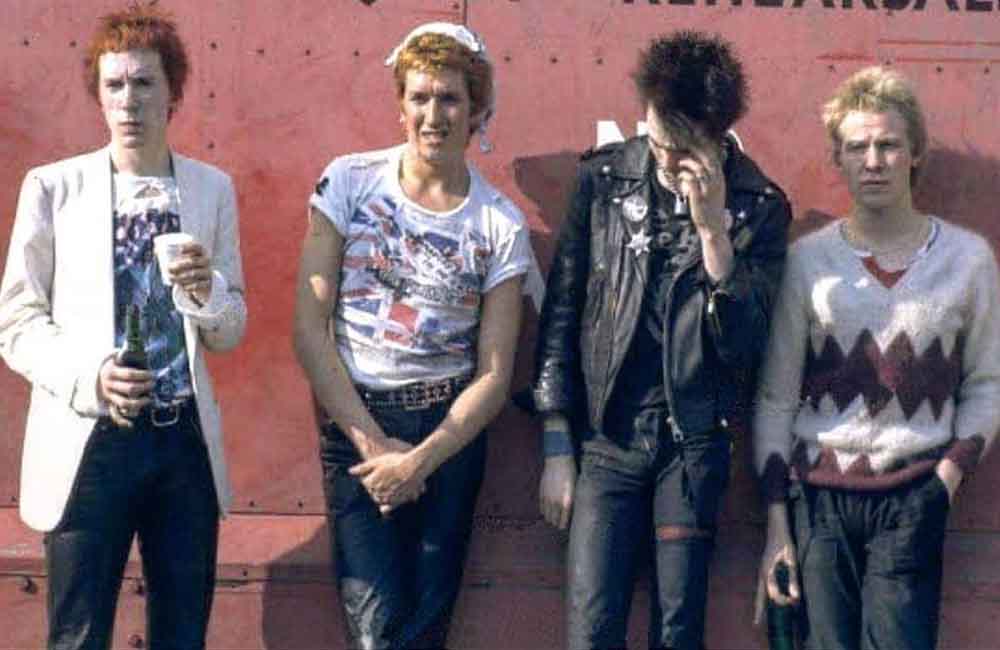 New Dr.Martens collaboration with Sex Pistols. English footwear company, Dr.Martens have teamed up with legendary 70’s hit group, Sex Pistols for the recreation of footwear inspired by the band.

It’s been revealed that the artwork from the punk rockers ‘Never Mind the B******s, Here’s The Sex Pistols’ album was the inspiration behind the designs for Dr.Martens new footwear line-up with items in the collection baring lyrics from their 1977 track ‘Pretty Vacant’.

63 year old frontman, Johnny Rotten (AKA) John Joseph Lydon when quizzed about the choice to team up with the iconic footwear company said: “I like ‘Doc Martin’, but I prefer Dr Martens… Always worn ’em ,’steel’ do! Dr Martens, my shoe of choice. No medical issues.”

Bravado, who are Universal Music Group’s merchandise and brand management company that operate in over 40 counties worldwide, said the Sex Pistols are the perfect fit for a collaboration partner because they “perfectly captured and channelled the essence of the non-conformist Docs spirit”. 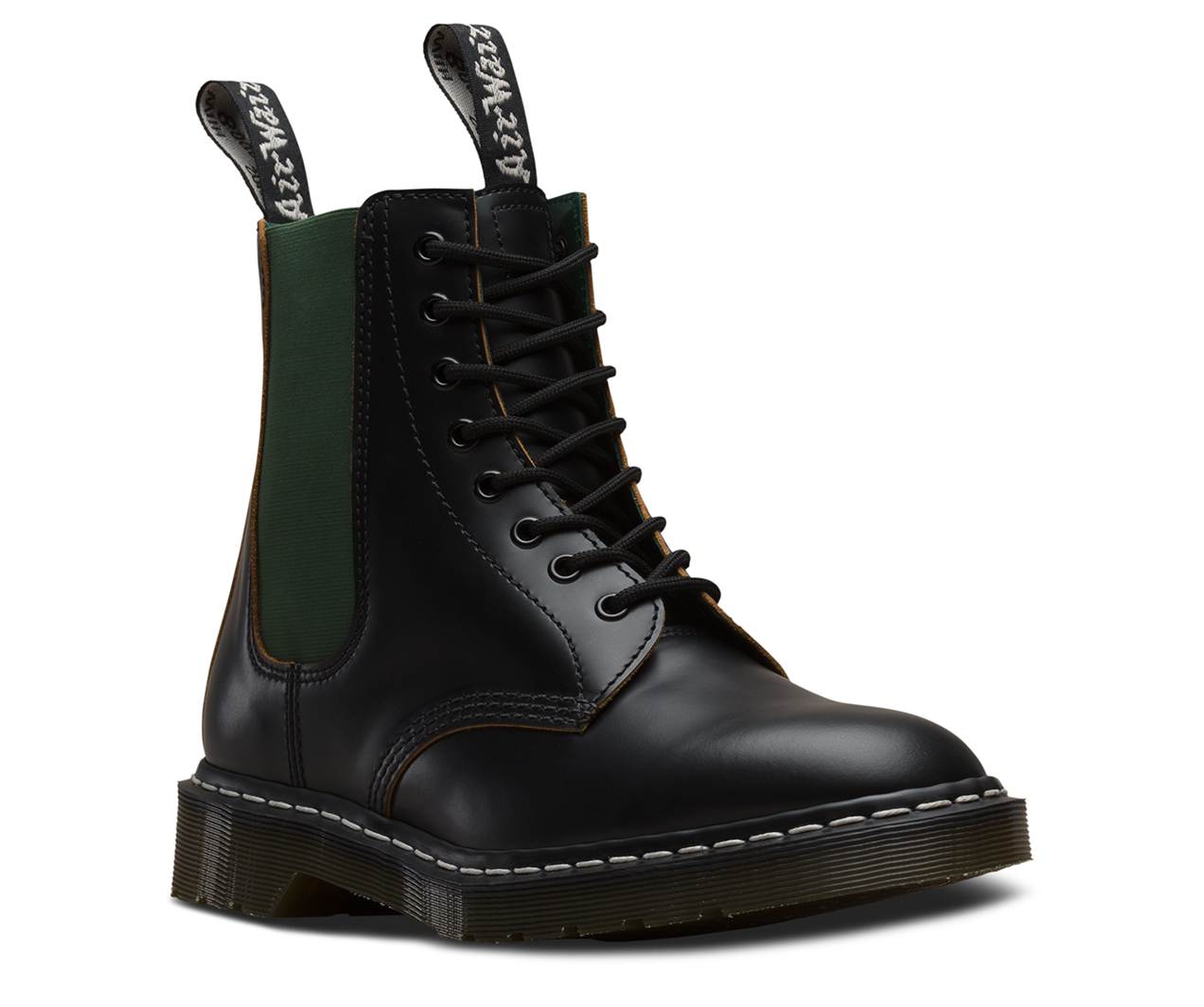 In a statement released by Bravado they said: “When the Sex Pistols stormed onto the scene in 1975, they changed music forever. Everything about them – from the attitude and originality of their lyrics to the DIY aesthetic of their clothing – challenged the establishment and the clean-cut world of pop.”

“They ushered in a loud, brash, no-holds-barred era of music. And while they only produced one album, ‘Never Mind the B******s, Here’s the Sex Pistols’, in their short, two-year career – their legacy still lingers. “This is a band that so perfectly captured and channelled the essence of the non-conformist Docs spirit. And just as Docs were adopted by subcultures, we continue to be influenced by them – a fact which gives even more meaning to this collaboration.” 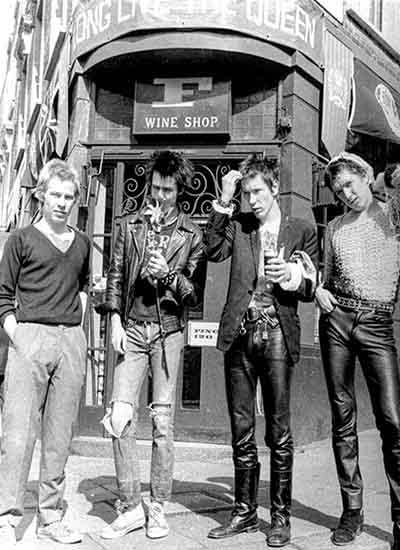 The first Dr. Marten boots came out in the UK back in 1960 and was known as their 1460 that are still being made today! It comes with the recognisable eight eyelet oxblood coloured boot made from smooth leather. The new Sex Pistol / Dr.Martens collection will includes an extensive range of the 1490 as well as Pressler canvas lace-up and the Toomey canvas slip-on. This range will also see bags and exclusive T-Shirt fashion line also.