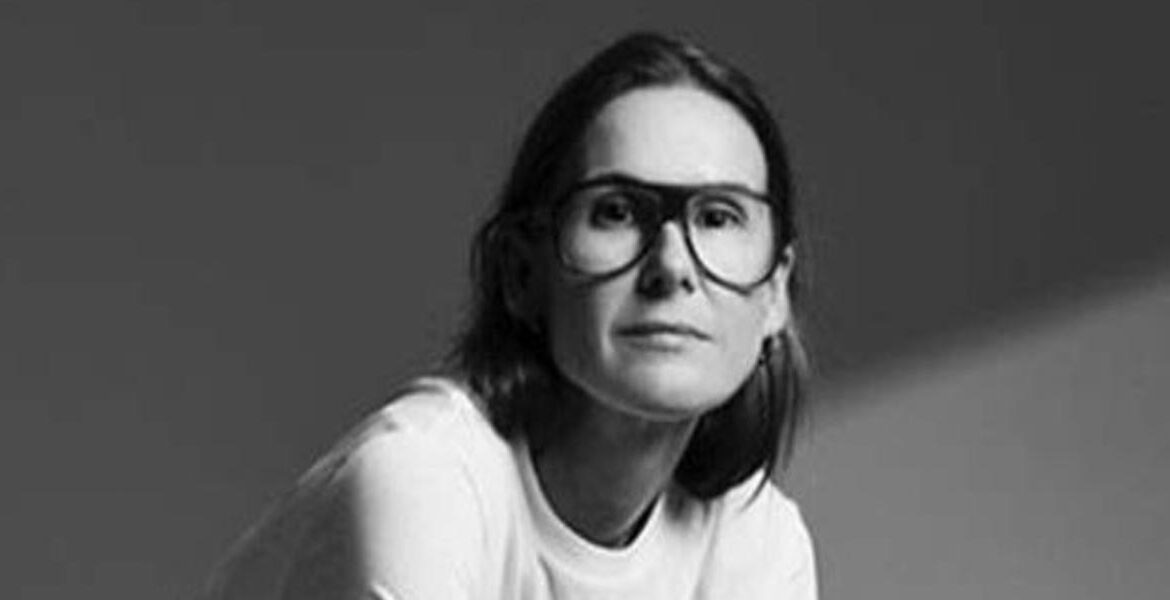 Trotter, who left her post as creative director at Joseph in July after nine years, is taking the reins from former Lacoste creative director Felipe Oliveira Baptista, who announced his resignation after eight years on May 2.

According to Business of Fashion, president of the Lacoste group, Thierry Guibert, had this to say about the new creative director.

“Her visionary approach on lines and materials, as well as her expertise in creating highly technical pieces will be real assets to strengthen the positioning of our collections,”

And Trotter is excited to transition into the next phase of her career, saying: “I am delighted to join this French brand with such a unique heritage. For 85 years, the modernity of the Lacoste style lies in this singular fusion of sport and fashion. I am proud to contribute to the writing of anew chapter in its history.”

Following Baptista’s exit, the company’s in-house team were tasked with designing the Spring Collection 2019, putting a range together that pays homage to traditional 90s streetwear – including bucket hats, oversized tracksuits and of course, the brand’s signature polo.

As the new creative director, Trotter will unveil her highly anticipated collection for the fashion brand at Fall 2019 Paris Fashion Week. 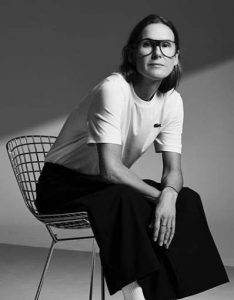