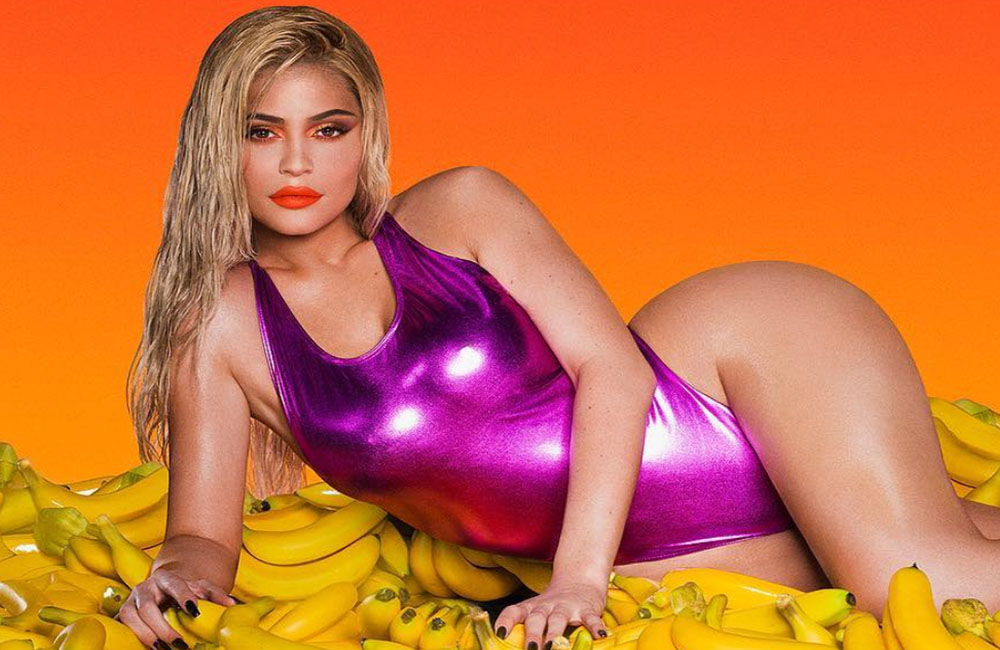 According to Hopper, who help clients plan their marketing and scheduling campaigns on Instagram, the 20 year old star can command up to $1 million dollars per post to her social media account that has over 111 million followers.

Running in a close second to Jenner are beauty and singing star, Selena Gomez and footballing ace and Juventus star, Cristiano Ronaldo who both have 137 million Instagram followers.