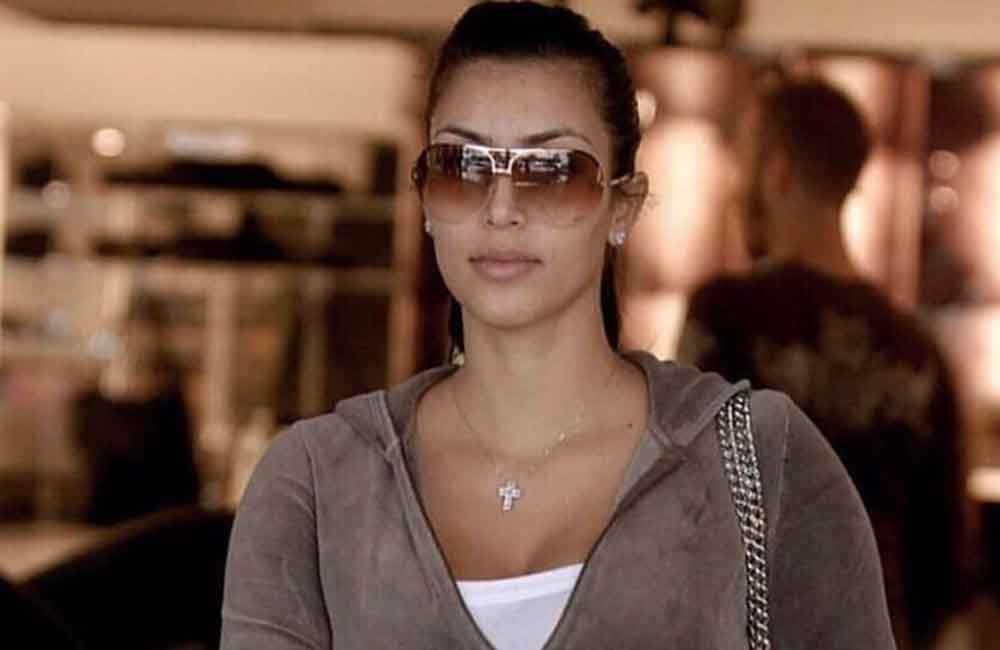 The ‘Keeping Up With the Kardashians’ star was left traumatised after burglars broke into her French apartment in Paris and stole over $10 million of her jewellery which included her $4 million 20-carat engagement ring that was given to her hubby and rapper, Kanye West.

The 38-year old star took to her Instagram account last Monday evening 11th February 2019 to share the story of how she retrieved her first piece of jewellery she bought for herself with her pay cheque.

The beauty designer captioned the photo of her wearing the piece: “2007 throwback. So this necklace that I have on is a diamond cross from Jacob and it was the first piece of jewelry that I bought when I got my first check.” 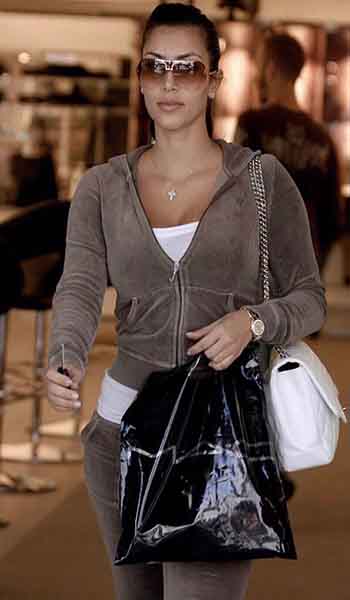 “When I was at robbed this was taken from me. However on the way out the robbers dropped one piece of jewelry in the street and this was it. It’s very sentimental to me. Just wanted to share (sic)”

The mother of three has admitted that she was finally coming to terms with the harrowing experience. Talking at Variety and Rolling Stone’s Criminal Justice Reform Summit, she said: “I just felt like taking myself out of being a victim. I don’t ever really have a victim mentality. I’ve always tried to really genuinely learn.”

“I feel like the way I was living my lifestyle, not that anyone should go through that, but I learned so much from it, and I’m OK with my experience, and I do believe that it was meant to happen to me because I’m a different person because of it. “When you become a mom, you change anyway, but I think when your life is at stake over material items, it’s just … all of that stuff goes out the door.”

“Like, none of it matters. Just my priorities completely changed, and what is important to me changed. I’m a better mom because of it. The things I’ll teach my kids are different.”