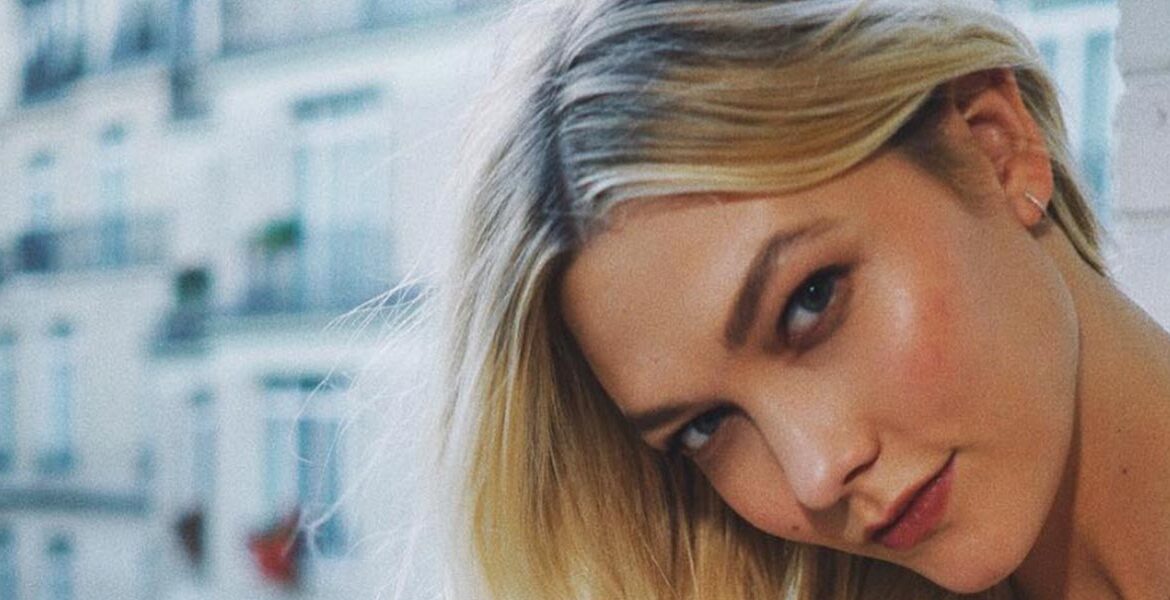 Karlie Kloss is the new host of Project Runway

But it was announced this week that supermodel and coding extraordinaire Karlie Kloss will be stepping in as host and executive producer, while season four winner Christian Siriano will take on Gunn’s former role as mentor to the designers in the competition.

The new season is meant to premiere on Bravo next year and some other faces joining Kloss and Siriano are Teen Vogue’s former editor-in-chief Elaine Welteroth and designer Brandon Maxwell.

Kloss has always been a lifelong fan of the show and shared her excitement over this new venture in a statement. She also said that “could not be more excited to host and produce a series that provides a platform to aspiring American designers as they pursue their creative and entrepreneurial dreams.”

Klum announced her departure from the show earlier this year, saying on Instagram: “After 16 incredible seasons, I am saying ‘Auf Wiedersehen’ to ‘Project Runway’, a show that I was honoured to host and help create.

“I am incredibly proud of the show, and it will always have a special place in my heart. I am so appreciative of the dedicated fans, and most of all, I am grateful that we could shine a light on creativity and help launch so many talented designers’ careers.

“I’m most excited that my journey with my dear friend and colleague, Tim Gunn, is far from over. We will be partnering with Amazon for a new show, and we’re excited for everyone to see what we’re designing next!” 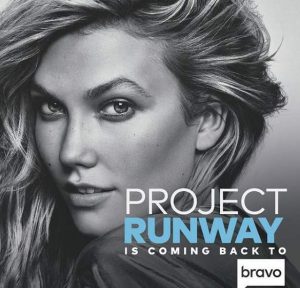 Karlie Kloss is the new host of Project Runway