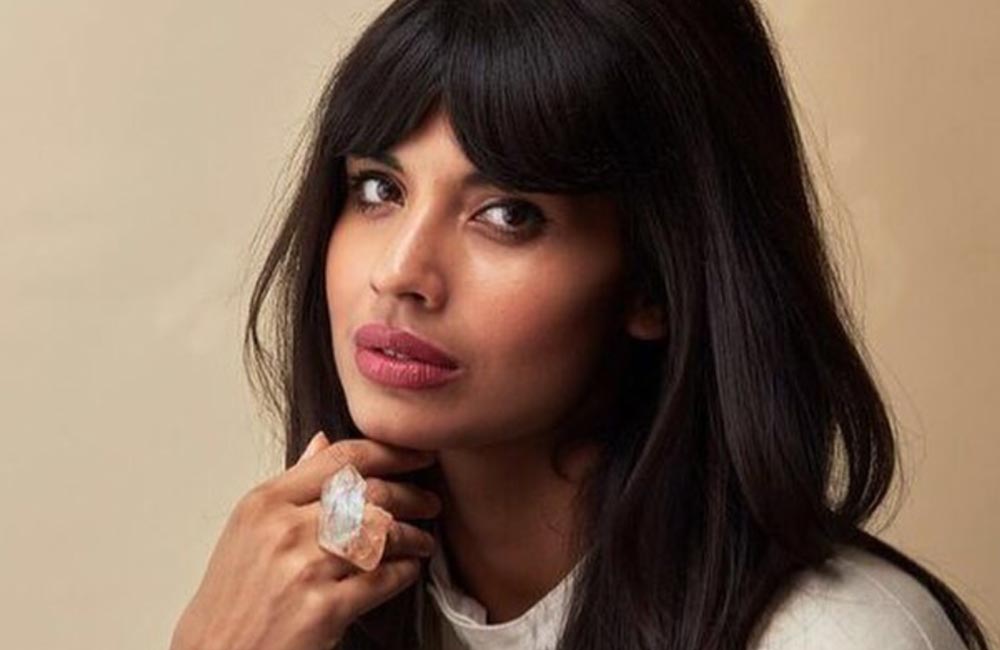 Jameela Jamil accuses celebs of lying about health products. British TV presenter and fashion model, Jameela Jamil has lashed out at fellow celebrities like Cardi B, Khloe Kardashian and Amber Rose and accused them lying when promoting weight loss shakes.

The 32-year-old beauty has urged them to “give the discount code” to their “plastic surgeons” rather than weight loss products.

Sharing promotional video posts by Iggy, Khloe, Cardi B and Amber for ‘FlatTummyCo.’ on Twitter, Jameela wrote: “Give us the discount codes to your nutritionists, personal chefs, personal trainers, air-brushers and plastic surgeons you bloody liars.”

The ‘Duck Tales’ actress revealed that she struggled with eating disorders and openly admitted that in the past she had “listened to irresponsible celebrities” and permanently damaged her health.

Sharing a screenshot of her earlier tweet on Instagram, Jameela said: ” I am so sick of the lies. I was so riddled with eating disorders when I was young. I listened to irresponsible celebrities and bought all these bad products and followed their TERRIBLE and toxic diet tips for how they maintained the tiny weight they were… and I f***ed up my metabolism and digestive system for life.

“I damaged my fertility, I was consumed and mentally ill. I was obsessed and didn’t eat a meal for over three years as a growing teen. “I am not going to stop until we teach people to be better allies to women and stop selling this not at all medically sound shit and rhetoric to us. UNFOLLOW THE PEOPLE WHO TELL YOU THINGS THAT MAKE YOU FEEL BAD (sic)”

These comments come in the aftermath of the “Money Bags” singer promoting detox tea to her fans and claiming she wanted her to “sh** herself in public”. Jameela previously said: “They got Cardi B on the laxative nonsense “detox” tea. GOD I hope all these celebrities all s**t their pants in public, the way the poor women who buy this nonsense upon their recommendation do. Not that they actually take this s**t. They just flog it because they need MORE MONEY (sic)” 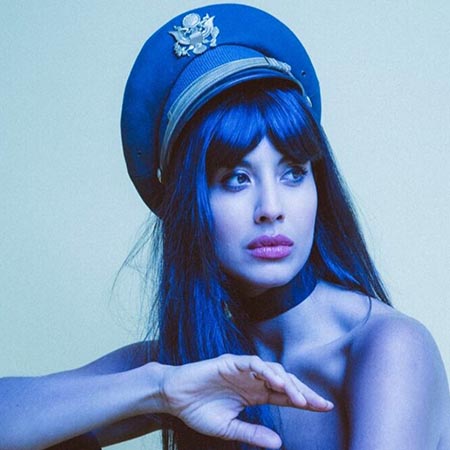