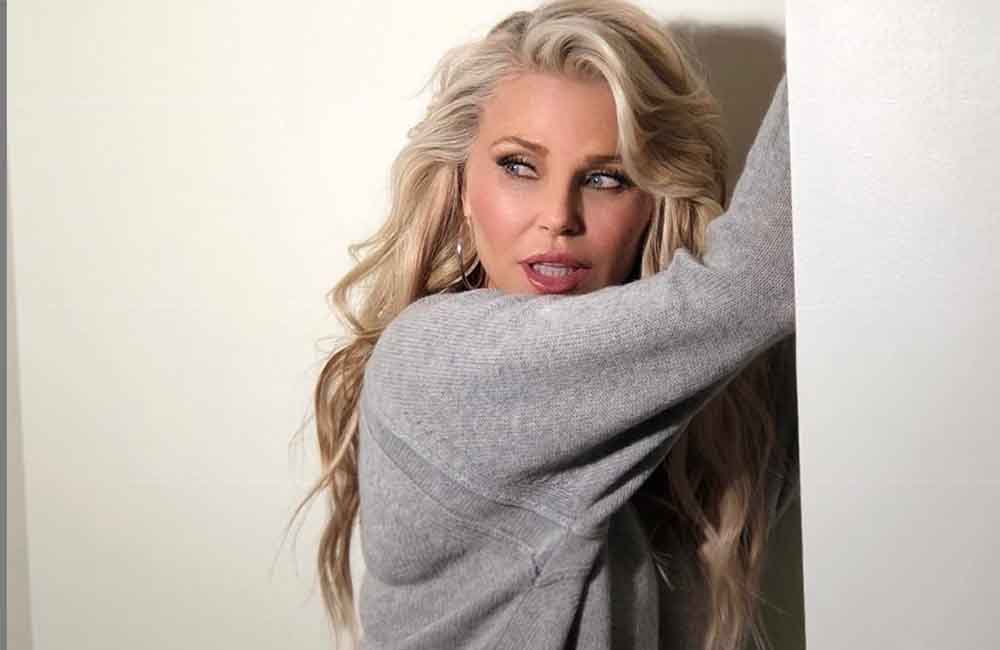 Christie Brinkley to walk catwalk for Elie Tahari at NYFW

Christie Brinkley to walk catwalk for Elie Tahari at NYFW. The stage is all set for one of the original Supermodels of the 80’s, Christie Brinkley to reengage the catwalk again at New York Fashion Week 2019, but this time she will be accompanied with her daughter Sailor Brinkley Cook.

The 64-year old American model who first appeared on the front cover of Sports Illustrated Swimwear Issues back in the late 70’s is also infamous for being the face of CoverGirl for twenty five years.

Brinkley will take to the fashion runway alongside her daughter as part of the Elie Tahari’s upcoming show in New York this Thursday 7th February 2019 and will be part of the finale show to celebrate the Israeli designer’s 45th anniversary.

Christie and her 20-year-old daughter were selected to bring the curtain down at the end of the show personally by Tahari. Chatting to “Page Six Colum” which is part of the New York Post newspaper, 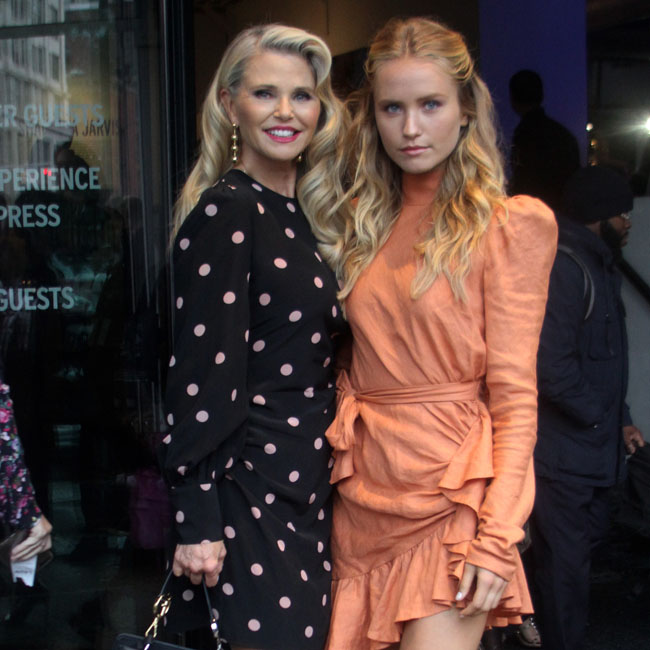 Elie said: “The Elie Tahari brand has always been for every woman, and that is why I’m so excited about having Christie and Sailor walk in our show because Christie is timeless, and Sailor represents the cool, on-the-go woman who also wears our clothes. It is important for me to make clothes for women of all types, inclusive of any age.”

Christie who had daughter Sailor with her fourth ex-husband Peter Cook, is also mother to 33 year old Alexa whose father is singer / songwriter, Billy Joel. Her son, Jack, now 23, was born while married to her second husband Richard Taubman.

The beauty model also admitted that she has had to turn to hair extensions to provide cover for her thinning hair. She said: “A lot of women my age complain about hair thinning, and I get that because my hair is thinner than it used to be as well. I’m big on extensions. “They’re so easy to put in – clip in, one two three, just a piece of cake. And I can use one of my extensions to make a ponytail.”