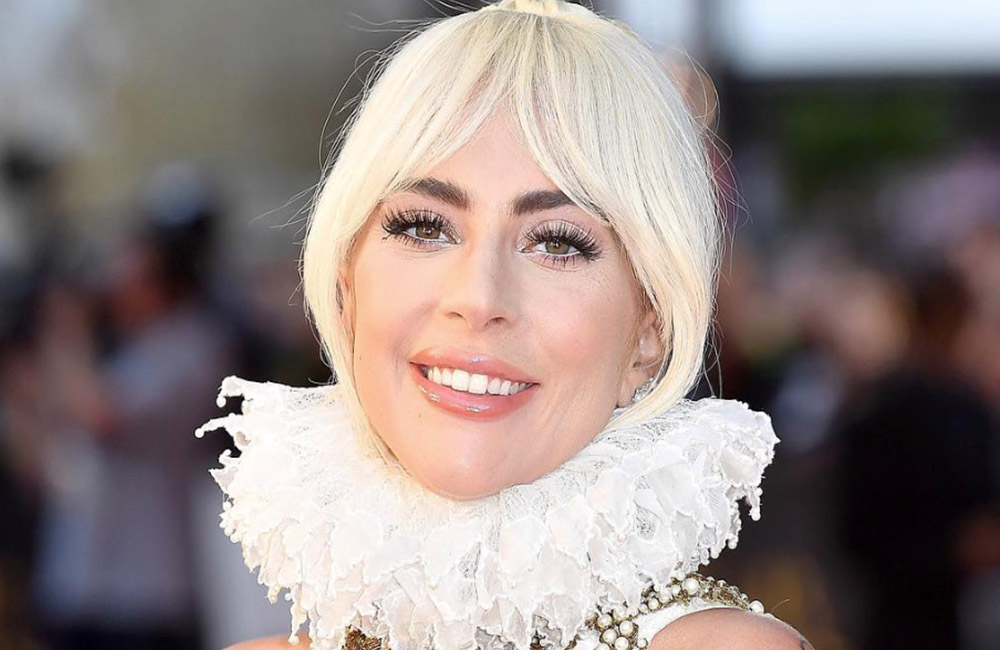 Lady Gaga dress steals the show at A Star Is Born premiere. Never a woman to be outdone or shy away from the limelight, Lady Gaga certainly did steal the show last night in London as she turned up to the premier of her film, A Star Is Born premiere wearing an epic Elizabethan gown. To add even more glamour to the occasion she did it in true style with the gorgeous Bradley Copper on her arm.

The Grammy Award winning singer and actress takes on the role of struggling singer Ally opposite Hollywood hunk, Bradley Cooper in the new musical. The 32-year-old New York star arrived at the glittering premiere in a pulsating Elizabethan inspired gown that came complete with an extravagant ruffled collar, cut-out bodice and trumpet sleeves.

As a woman who lives and breathes fashion, Gaga simply stole the show as she walked the red carpet at London’s Vue West End cinema. A Star is Born is the third remake of the original 1937 film. It was filmed in 1954 with Judy Garland playing the lead, and then later revived in 1976 with American actress Barbra Streisand taking over the role.

Gaga first cut her teeth in television acting when she debuted in American Horror Story: Hotel, winning a Golden Globe back in 2016. The movie’s concert scenes were shot at various international music festivals from around the word which include Glastonbury in England and Coachella in California, America.

The Poker Face Star was in her element as she posed with her close friend and co-actor for the movie, Bradley Cooper. Chatting to the Mail Online, Gaga said: “Bradley is a friend for life. Incredible human being. Not only did I make a great friend from this film, but I got to witness such a masterful artist. “He is so incredible. He’s a renaissance man. He directs, writes. He wrote songs for this film, sang live, directed, starred.’ A Star Is Born premiere goes on general release on the 5th October 2018.