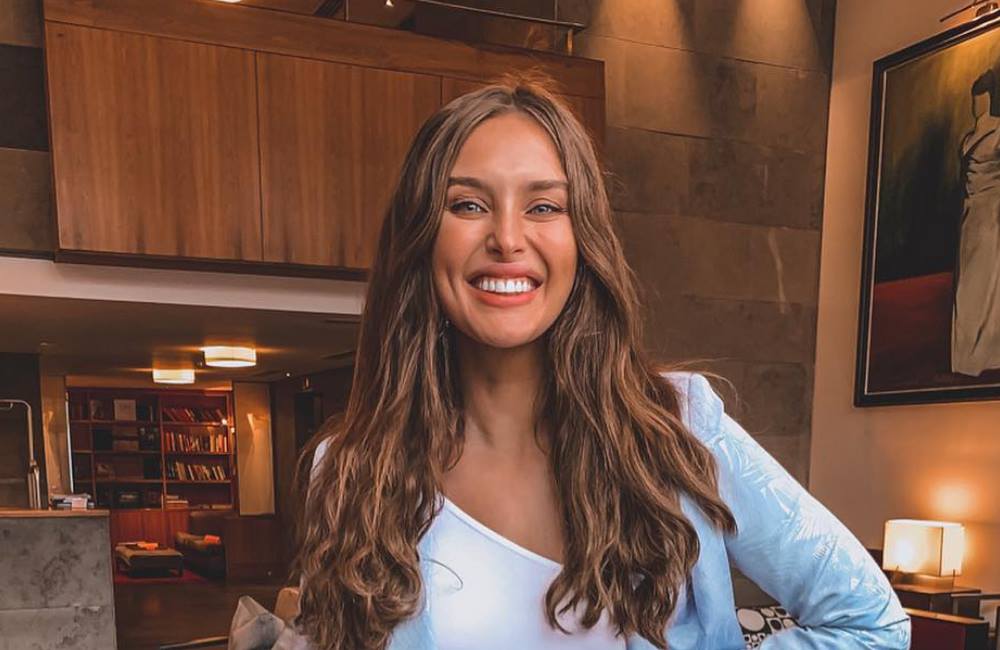 Roz Purcell speaks out against irresponsible influencers. We can all agree that there’s nothing more annoying that scrolling through your Instagram and seeing a hoard of celebrities and influencers promoting products that they don’t even use themselves.

And what’s even more annoying is when the products they advertise don’t work or are just plain dangerous – think detox teas, waist trainers, etc.

Well one person who is voicing her opinion about irresponsible influencers is our very own Roz Purcell.

The 28-year-old model took to her Instagram to have her say.

“Irresponsible influencing: Let’s talk about it. I’m in the industry and it annoys me seeing someone sell themselves out! (All you have to do is look at all those celebs doing stupid detox drinks) I get it some people are in this for the short term and just want to make money but there is also a sense of respect you have to have for those who follow you.”

The former model and cookbook author outlined how she goes about partnering with brands, saying that when she joined her management team, they: “Made a list of everything I used and loved from hair care to snacks – these were the brands I would love to work it! (which I’m lucky to be working with now especially with ones I’ve used for years!)

“There are times when a new brand or ones I just might not have been exposed to come along – so what do I do? Well whether its food or make up I first research the product, ingredients etc and see is it something that I could see myself using (like if I was buying it), if so I’ll trial it. We probably turn down more than accept but I’d rather work with brands I’m proud to vouch for than just loads.”

During her modelling days, she said that she would have to promote whatever product was there on the given day, so she’s grateful for the ability to call the shots now, saying: “Being in the position now where I have a choice it’s kind of a responsibility to you that I make the right one and pick things that I have or would spend my own money on.”