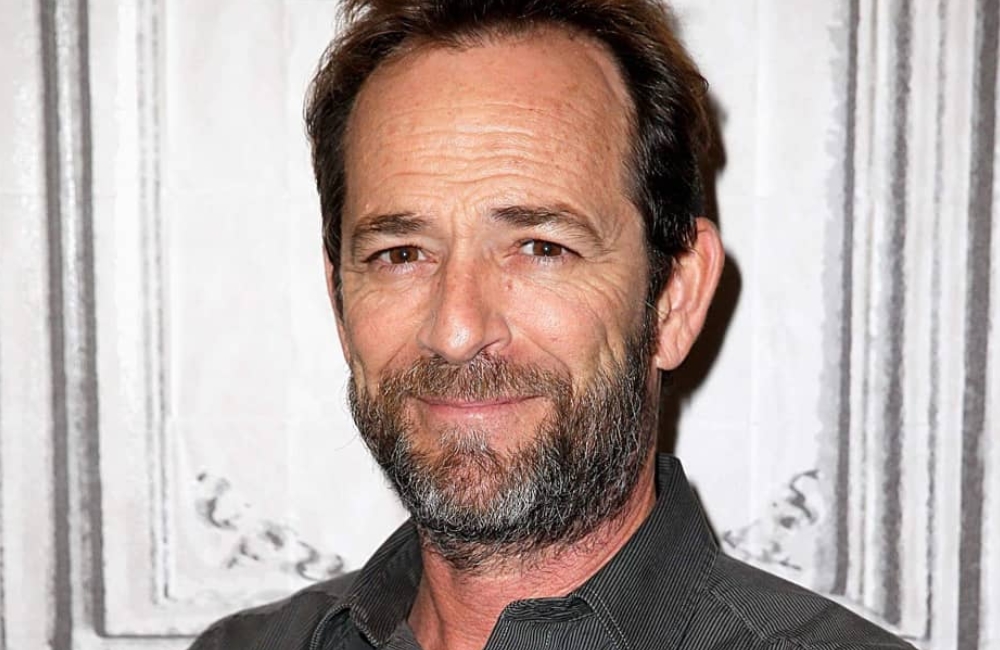 A representative for the actor said: “Mr. Perry is currently under observation at the hospital.”

He died on March 4th

The actor is known for playing Fred Andrews in CW’s Riverdale as well as playing Dylan McKay in Beverly Hills 90210.

His 90210 castmates have led the stars taking to social media to lend their support.

Shannen Doherty and Ian Ziering both took to their Instagrams to share throwback photos from the set of the popular 90s drama.

Doherty shared a picture of Perry hugging her from behind.

She wrote: “My friend. Holding you tight and giving you my strength. You got this.’

Ziering posted a black and white picture of the pair with the caption: “No words can express what my heart feels hearing today’s shocking news. Let us all say a prayer for his speedy recovery.’

Kristy Swanson – who starred with Perry on 1992’s Buffy The Vampire Slayer – took to Twitter to show her support: “I just heard the frightening news about my dear old friend Luke Perry having a massive stroke.

‘Luke honey I am praying so hard for you right now, I love you so much, and by God’s Grace you will get through this. Please pray for Luke [prayer hands and heart emojis] @LukePerryIII.’

On Wednesday, the day of his stroke which was first reported by TMZ, Foz announced it was rebooting the 90s classic with some of the original cast.