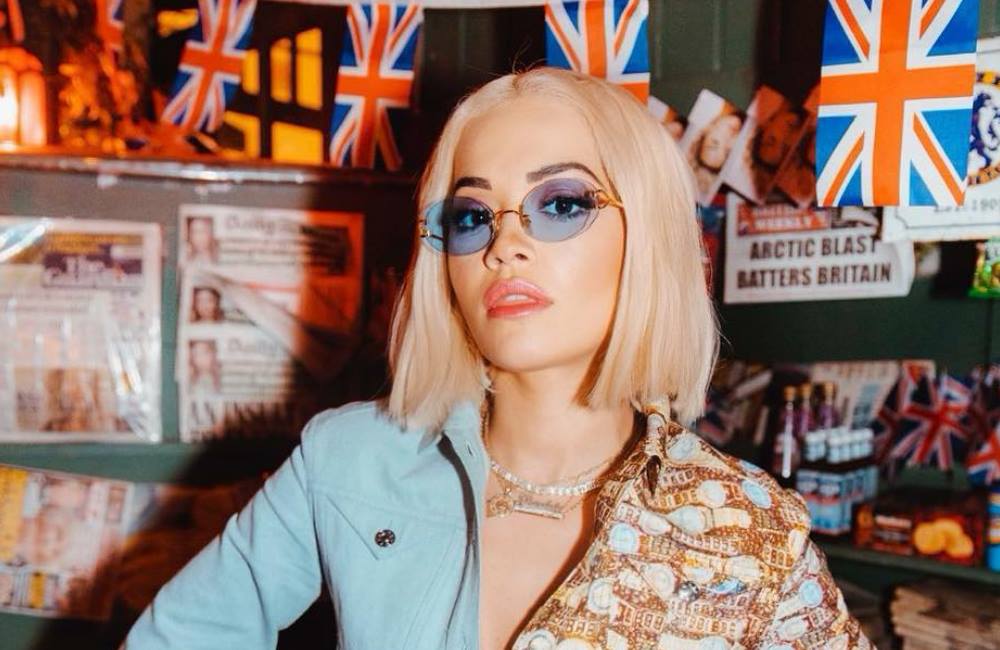 The ‘Girls’ singer was seen walking side-by-side with the actor in Primrose Hill and the pair looked very cosy.

The duo were wrapped up for winter as Rita, 28, wore a red patterned coat and hat while Andrew, 35, wore a cap, shirt and jeans with a camel coat on top.

The pair have been the subject of dating rumours for the past couple of weeks now and a source claimed last month that they are in the early stages of their romance.

The insider told The Sun: “Rita let slip to pals about her brewing romance about a month ago.”

“But in recent days things have started to heat up and she says what they have is the real deal.”

“It is still very early days but they like each other and are seeing what happens. Their schedules make things difficult but they have a real connection.” 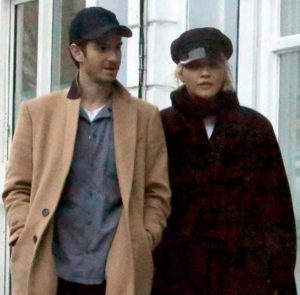