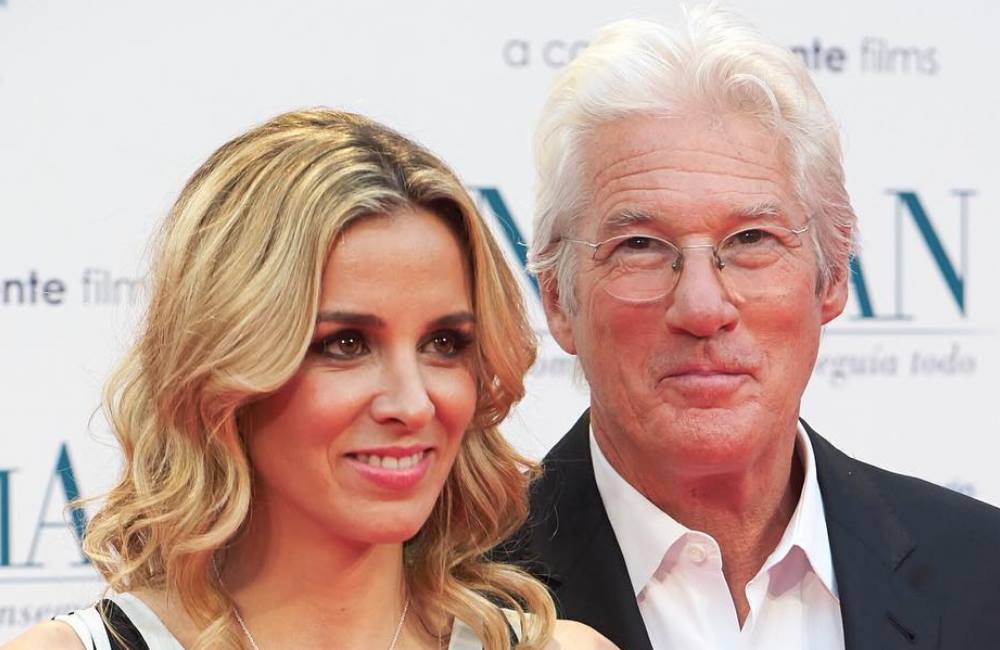 According to Spanish magazine, HOLA!, the couple have welcomed a baby boy, who was born a few days ago in New York.

Richard is already father to Homer James Jigme, 18, who he shares with ex-wife Carey Lowell and Alejandra has six-year-old son Albert with ex-husband Govind Friedland.

The pair confirmed they were expecting last September and, although they like to keep their private life out of the spotlight, Alejandra couldn’t resist sharing a few snaps during her pregnancy.

Taking to her Instagram in December the Spanish publicist showed off her baby bump with the caption: “I’m so happy! #happygirl.”

Richard and Alejandra tied the knot in April last year at the actor’s ranch outside New York.

Talking about their big day to HELLO!, the bride said: “I feel like I’m in a true fairytale. Without a doubt, I feel like the luckiest woman in the world.”

While the Pretty Woman actor added: “”I’m the happiest man in the universe. How could I not be? I’m married to a beautiful woman who is smart, sensitive, committed to helping people, who’s fun, patient, who knows how to forgive, who’s a great cook – and who makes the best salads in the world!”

He continued to gush over his new bride, saying: “Alejandra meditates, she’s a vegetarian, a great mother, has the touch of an angel… and she’s also Spanish: the land of kings and queens, of Cervantes and Buñuel… You can’t get any better than that.”

The couple met in Positano in 2014 when Richard stayed at Alejandra’s family-owned hotel.

Speaking about how they first met, Alejandra said: “A friend introduced us, we looked at each other and felt a very strong connection. We couldn’t stop looking at each other all night, and since then we haven’t been apart.”