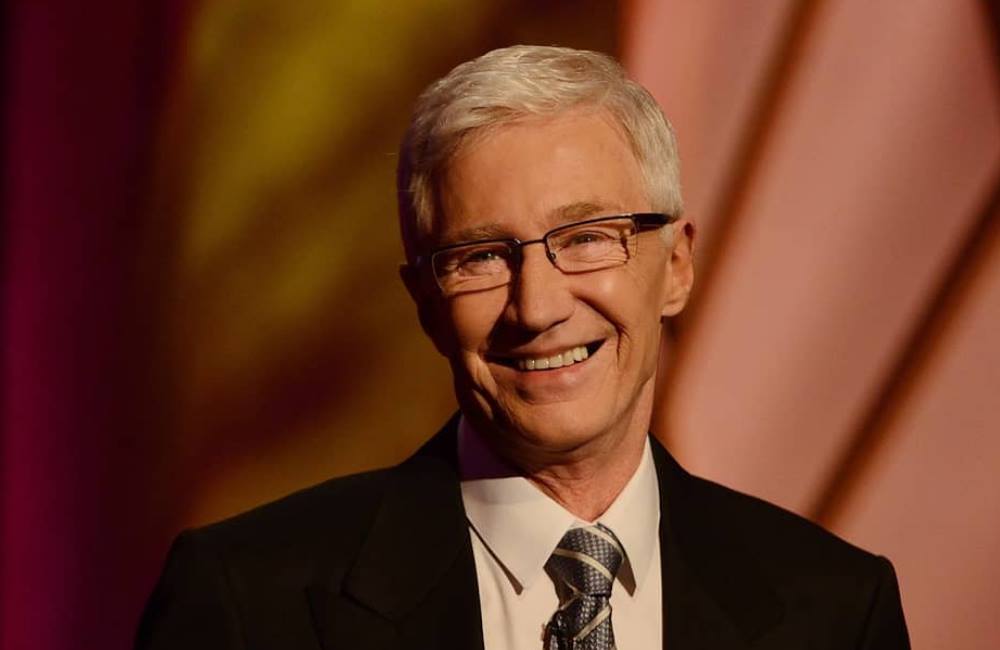 Paul O’Grady heartbroken after beloved pet Bullseye dies. Paul O’Grady has paid tribute to his beloved dog Bullseye who has passed away after suffering from an epileptic fit.

The TV and radio presenter, who also has another dog who has epilepsy, said that Bullseye died after a particularly bad seizure last Monday.

He told listeners of his Sunday BBC Radio programme: “Now I will tell you my lousy news, You know that I did have an epileptic dog called Bullseye. I’ve got two dogs that both have epilepsy and I’ve managed it with medication.

“I can’t tell you, poor old Bullseye. He was such a lovely dog, he had a thing about doorways, you had to coax him through them and he wouldn’t go upstairs. It was part of his condition I think, he was a sweet little dog and sadly missed.”

The For The Love Of Dogs presenter then gave a stark warning to other dog owners about the danger of chocolate.
He said that when he got home from the vets, the other dog had eaten an 80% cocoa chocolate bar and had to be rushed to the same vet who declared Bullseye dead a few hours earlier.

He explained: “I get home from the vets and one of my other dogs had found a bar of chocolate that was 80% cocoa, that had been left out stupidly – not by me, I don’t like chocolate – on the coffee table.

“So we had to go back, it was the same emergency vet, for her to get her stomach pumped and we got her back two days later looking worse for wear because she was covered in charcoal – because you know they give them charcoal at the vets”