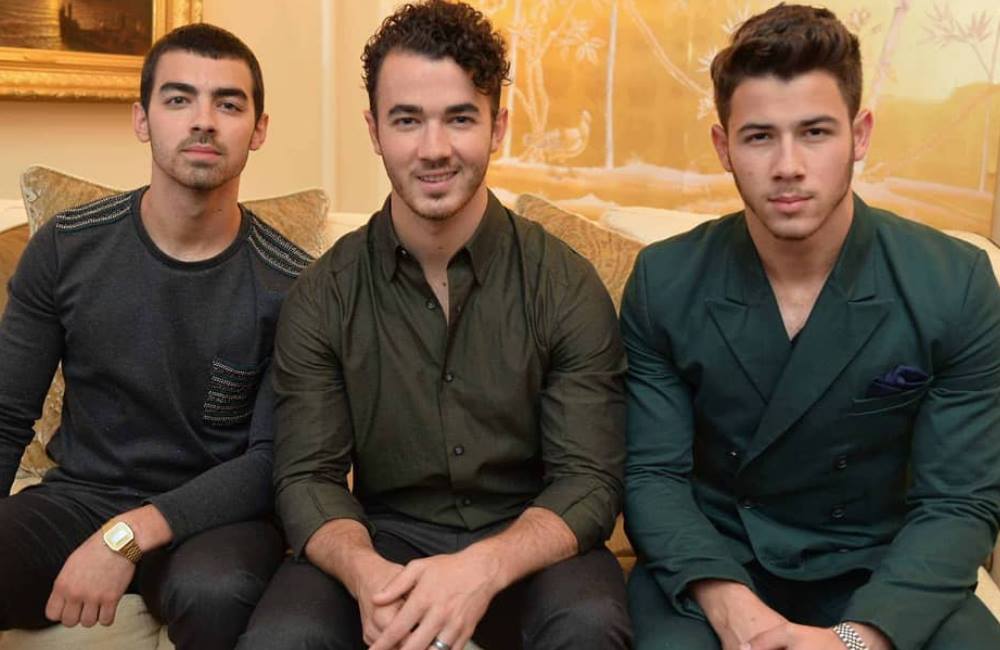 According to The Sun, Nick, Joe and Kevin are planning new music and a documentary, with the boys secretly flying to London to plan their comeback.

A source said: “This is going to be one of the biggest music reunions in years. It’s no secret that things weren’t great by the end of the Jonas Brothers, but blood is thicker than water and they’ve healed their rift in the years since the split.”

“After enjoying solo music success and taking time to work on passion projects, they feel that now is the right time to get back together.”

The band originally formed in 2005, before gaining popularity through their appearances in Disney films like Camp Rock and Camp Rock 2: The Final Jam.

Their split came after a planned tour in October 2013 was cancelled just days before it was to start, with reported claiming that there was a ‘deep rift’ between them and that they had a ‘big disagreement over their music direction.’

Rumours of a reunion began to swirl ever since the boys reactivated their Instagram account in January 2018.

According to Us Weekly, they plan on changing their name to JONAS.