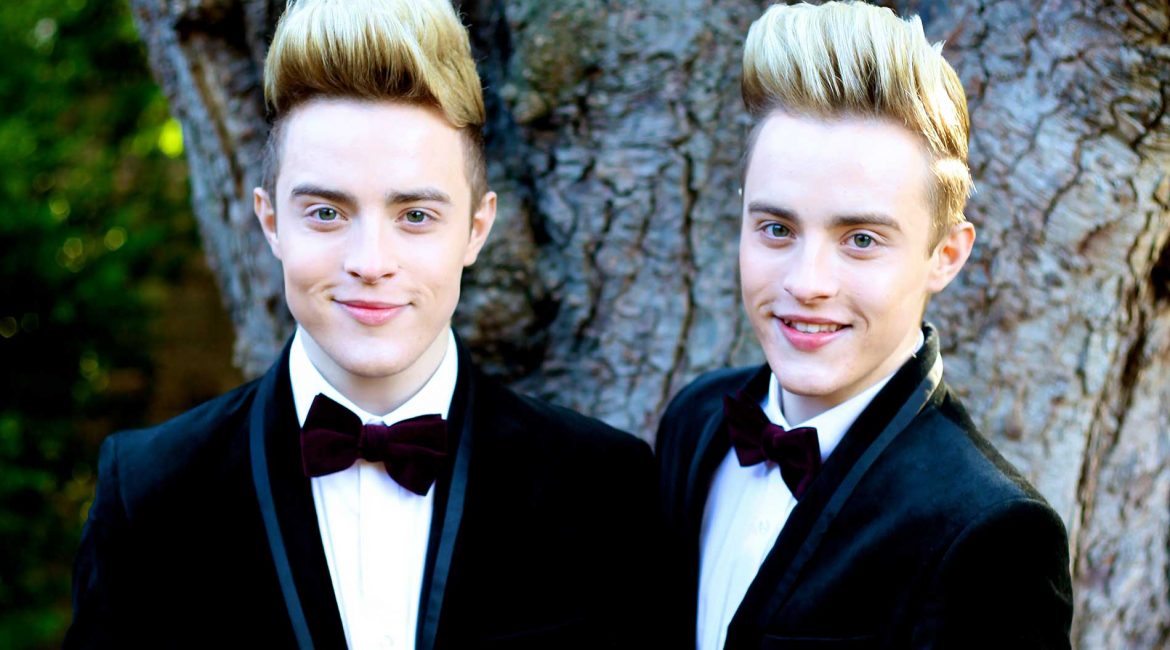 Jedward are an Irish pop duo who first came to fame in 2009 when they appeared on the UK edition of The X Factor. Since then, they have released six studio albums and toured extensively around the world.

Despite their initial success on The X Factor, Jedward have often been met with criticism from the general public and the media. Some have accused them of being talentless, while others ridicule their over-the-top image and fashion choices. However, Jedward have always remained confident in their own abilities and continue to make music that they love.

Over the years, Jedward have proved themselves to be a resilient and hardworking duo. They continue to tour and release new music, despite the fact that they are constantly criticised for their lack of vocal talent. Their music is very different to the music that is usually played on mainstream radio stations, so it can be challenging for Jedward to find an audience. However, by focusing on what they love and believing in themselves, Jedward have managed to persevere in the music industry against all odds.

Jedward are still just as popular today as they were when they first came onto the scene back in 2009. They regularly sell out tours around Europe and North America, proving that their fanbase are just as loyal now as they have ever been!

Jedward are known for their outrageous and flamboyant fashion sense. They often wear bright colours, sparkles, and sequins, and are never afraid to experiment with new looks.

Some of their outfits are quite outrageous, but that’s part of their appeal. They always stand out from the crowd, and their fans love them for it.

Despite their over-the-top style, Jedward always look stylish and well put together. They have a definite sense of fashion that is all their own.

Whether they’re wearing sequinned leggings or rainbow-coloured hair extensions, Jedward always make a statement with their clothes. And that’s why we love them!