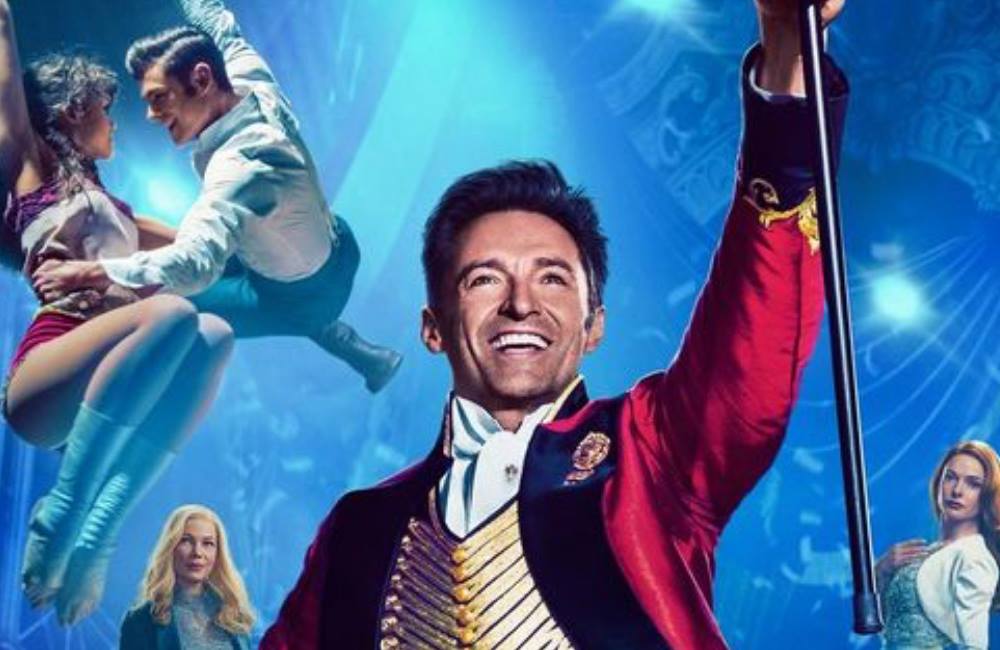 The Greatest Showman sequel is in the works

The so-catchy-you-just-can’t-stop-yourself-from-singing-along musical was released around Christmas 2017, but has gone on to get nominated at the Oscars and become an all-round box office hit.

Starring Hugh Jackman, Zac Efron, Zendaya and Michelle Williams, the film focuses on the life and career of PT Barnum.

After its release, the movie made more than €1 million every week until March and more than €434 million to date, holding its own in box offices around the world into April and May of last year.

It’s now the third highest grossing musical in history and after Hugh reprised his role of Barnum for the opening of the BRITS earlier this week, there’s been rumours of a possible sequel.

Which is why is particular exciting that director Michael Gracey told The Sun that ‘discussions have started’ for a possible sequel.

He told The Sun: “When a movie becomes as big a success as this, it’s only natural there is demand for a sequel. So those discussions have started and we are working on one right now.”

It’s not clear if the movie would be a prequel or follow on from the original film but, either way, consider us excited!

The Greatest Showman sequel is in the works