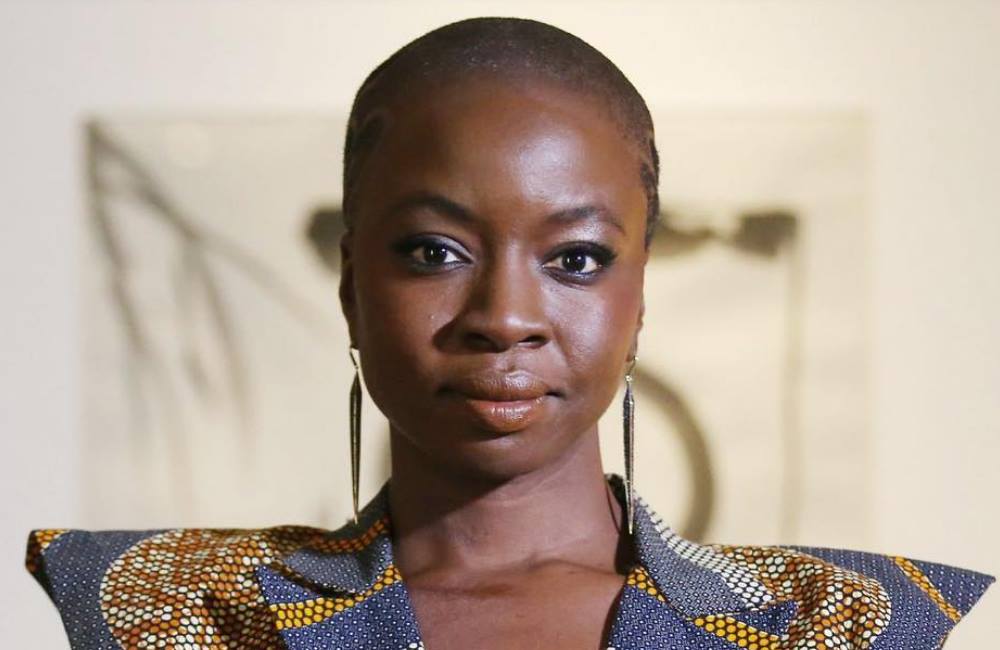 Danai Gurira to leave The Walking Dead after seven seasons

Danai Gurira to leave The Walking Dead after seven seasons. Danai Gurira is leaving The Walking Dead. The actress joined the show in season three as katana-wielding Michonne, but has now signed a deal making season 10 her final one, according to The Hollywood Reporter.

Under her new deal, Danai will return in only a handful of episodes. Much like her former co-star Andrew Lincoln, who played Rick Grimes on the show and departed in the first half of season nine, Gurira will likely form a part of the three Walking Dead movies that AMC have planned.

Her departure – much like Lincoln’s – is seen as a creative blow to The Walking Dead. Both Rick and Michonne are intregal to the show’s source material, created by Robert Kirkman.

AMC’s programme president David Madden told The Hollywood Reporter in November: “She has been very vocal about saying that she loves the show. We love Danai; we love that character. Right now, she’s got a lot of opportunities and she needs to weigh what she feels is best for her. But we certainly would want her on the show as long as she wants to be on it,”

He continued: “We really want her to stay. She is an incredibly valuable character and I’m really hoping she stays. Obviously, the lesson of Andy [Lincoln] is that the show can survive anybody’s departure if need be, but that’s not our goal. The goal is to have Danai continue on whatever basis she can make work, given the other things that she has going on in her life.”

Since Gurira joined the show in 2012, she has used it as a launchpad. She has continued her work as a playwright, with her 2012 play, The Convert – which just ended its London run starring her Black Panther co-star Letitia Wright – earning her a Whiting Award for emerging playwright.

Her other Black Panther co-star Lupita Nyong’o starred in Eclipse in 2016, which Gurira wrote. That play, the first on Broadway with an all female and all black cast and creative team, earned Gurira a tony nomination for best play.

She also reprised her Black Panther role as Okoye in Avengers: Infinity War and all signs point to her reprising the role in the upcoming sequel Avengers: Endgame.