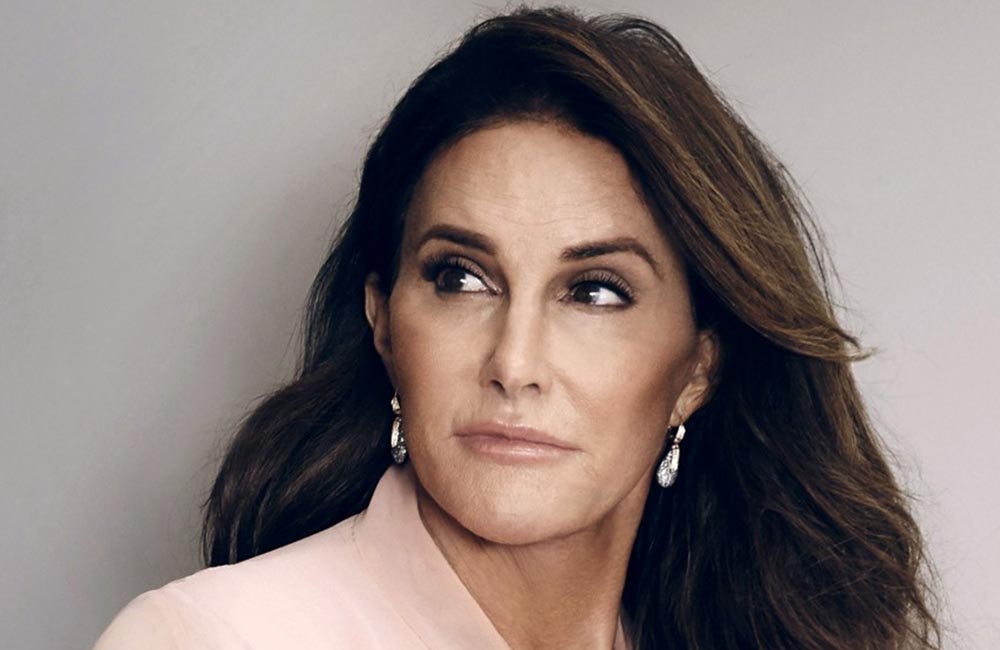 Caitlyn Jenner Keeping Up with the Kardashians isn’t scripted

William Bruce Jenner now known as Caitlyn Jenner appeared in the early series of the show alongside his wife at the time Kris and their daughters Kylie Jenner and Kendall Jenner as well as his step children Kim Kardashian West, Kourtney Kardashian, Khloe Kardashian and Rob Kardashian.

The former Olympic gold medal winning decathlete, originally from New York who now resides in Malibu, California. Caitlyn revealed her identity as a trans woman back in April 2015 to go on a publicly announce her name change from Bruce to Caitlyn later that July of the same year.

The 69-year old star was taking part in a discussion program in the US last Tuesday night at WEtv’s “Real Love: Relationship Reality TV’s Past, Present & Future” as part of the panel where they discussed the US hit TV show that she used to appear in. She also discussed her current relationship with her children.

When asked about her view on the current “Keeping Up with the Kardashians” series,  Caitlyn revealed she was amazed at the quality of the production of the show that first aired back in October 2007.

She went on to explain: “We started off with one camera. You know how difficult that is? To shoot like five people with one camera? And then we started getting better and we got two cameras.” “But then to be able to edit that process — for your production crew, your producers, to be able to find that storyline in all of this and be able to seamlessly put it together,” she added. “A lot of shows don’t make it because they’re not produced well.”

“Even though the idea to shoot a reality show “wasn’t quite” hers, she was happy to be a part of it because reality television — according to Caitlyn — “is an art form.”

Asked if the show was scripted, Caitlyn replied “It’s not scripted at all,” “They have an idea of what’s going on, but we certainly don’t have any writers or this or that. We do get together at the beginning of the year and sit down and say, ‘Okay, what’re you doing, what’re you doing, what do you have coming up, what should we shoot, where do we think a storyline should be?’ These girls have had plenty of dating going on and babies and this and that, so we know that these things are coming up.”

Caitlyn Jenner Keeping Up with the Kardashians isn’t scripted 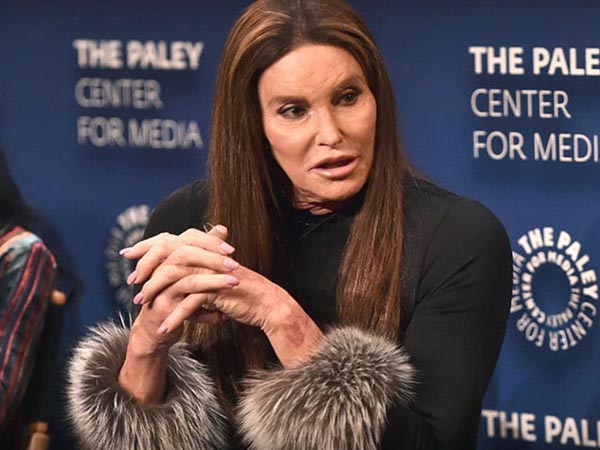