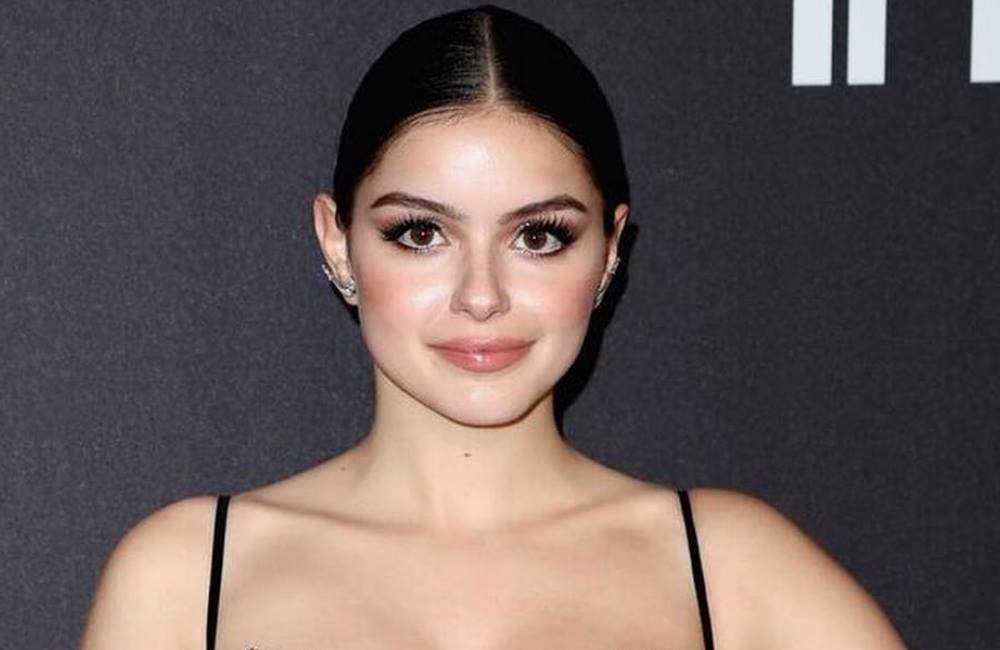 The Modern Family star was just minding her own business and decided to post the cute pic when a random person decided to hop into her comments and accuse her of getting plastic surgery… or to be more specific, of ‘chopping up her body’.

The ‘fan’ wrote: “Nothing wrong with being honest and telling her we liked her better before ‘the change she was so beautiful before she started chopping up her body and if me saying so helps one gurl out there to feel beautiful who’s thinking of PS its worth it.”

Well, naturally, Ariel wasn’t going to let that comment go, politely firing back by saying: “”I appreciate you wanting to help girls love themselves the way they are, but you are also kind of cutting someone (me) down which isn’t what I think you were trying to do? I also didn’t get plastic surgery. That is also not supportive of women if you’re just assuming about the way they look.” 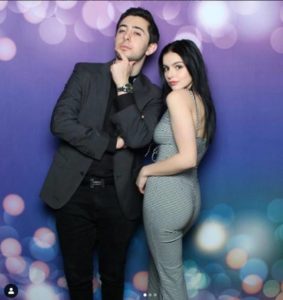 The actress has been bombarded with criticisms about her body as of late.

Just last month, she fired back at critics who insisted that drugs was behind her apparent weight loss.

After sharing a snap of herself and boyfriend Levi Meaden on NYE with a drink in her hand, a ‘fan’ wasted no time in calling out the star: “Drinking underage! Very bad! Lol.”

Ariel was quick to clap back with: “Honestly anything acidic kills my stomach so I really just held his because I didn’t want to be the only one toasting with water…lol.”

However, the social media taunting continued as someone wrote: “Not half as bad as all the coke/meth she uses. She literally dropped 30 ponds [sic],”

She retorted quickly by saying: “Yup…I dropped 30 bodies of water so fast…And yes!! My psychiatrist switched me from my previous anti depressant that didn’t work and made me gain weight, to coke/meth!!

“Definitely not a new one that worked and then regulated my metabolism. Coke/meth was a controversial decision but she stands by it.”

She added: “I don’t need to explain myself to anyone. No one does. However, I want to cut this s–t out of my thread right now, I think it definitely counts as hating on someone when you completely ignore the truth coming from the actual person, to just follow your own fantasy narrative.”