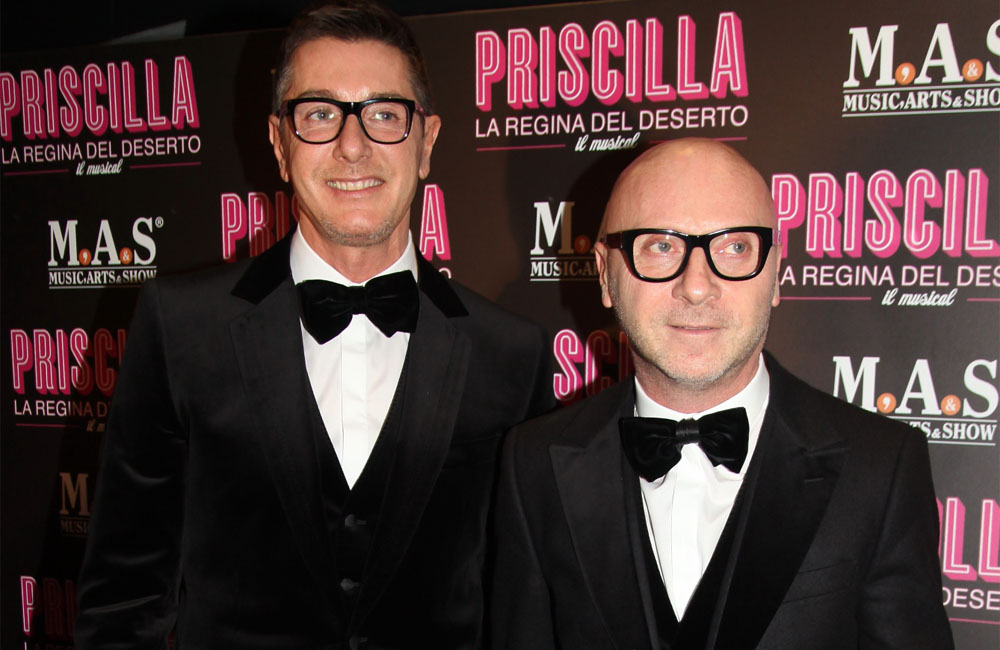 Dolce and Gabbana apologise for insulting Chinese culture. Italian fashion house, Dolce & Gabbana have apologised to their Chinese audience in a special Mandarin message over a recent promo ad what the Chinese people deemed to be “offensive” to their culture.

Fashion guru’s, Domenico Dolce and Stefano Gabbana who co-founded the world-famous fashion brand that has been producing quality clothing for nearly 40 years, recorded a special message in Mandarin to apologise for their company’s recent promotional advertisement that offered instructions on how to eat Italian typical foods with chopsticks.

In the message, designer, Domenico said: “Our families always taught us to respect different cultures across the world and because of this we want to ask your forgiveness if we have made mistakes in interpreting yours.”

His business partner, Stefano went on to say: “We want to say to all Chinese across the world and we are taking this apology and message very seriously.”

Their advert caused controversy and caused D&G to pull their planned fashion event at the Shanghai Expo Centre. In the video advertisement, a model dressed in a red gown tries to eat a large cannoli with her chopsticks. The ad was loaded and posted on the Dolce & Gabbana official Weibo account, a similar Twitter-like social media platform that is popular in China where the company has close to 1 million followers.

Followers of D&G soon responded to the ad in a negative manner with accusations that Dolce & Gabbana was reinforcing cultural stereotypes about their culture and had absolutely no understanding of the Chinese people’s lifestyle.

The row then escalated even further after screenshots then circulated of an Instagram user’s “alleged” chat with the fashion designers, who “supposedly” used 5 offensive emojis to describe China and insulted the country.

Following the backlash, Dolce & Gabbana said that their account had been hacked and that their legal people were investigating the matter. 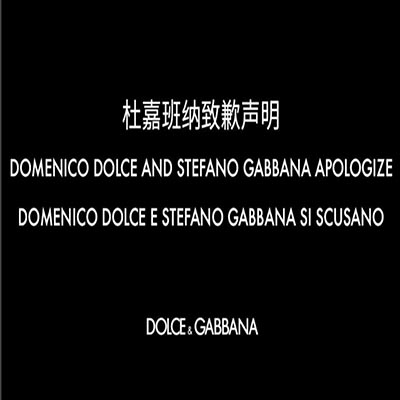