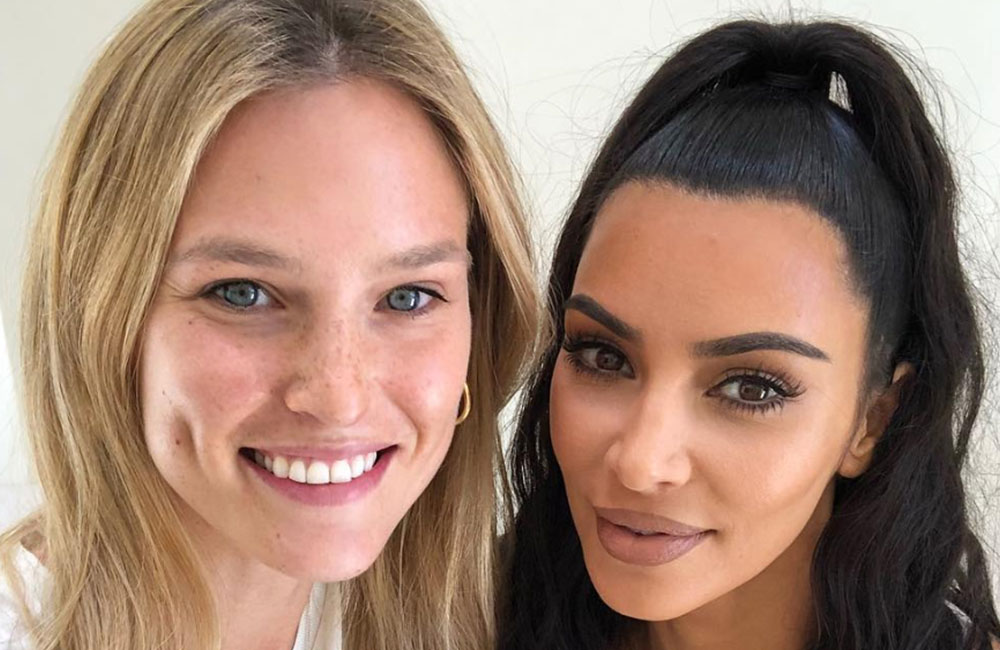 Kim Kardashian West is the new face of Carolina Lemke

The 37-year-old ‘Keeping Up with the Kardashians’ star will work with the Israeli company that will see her designing her own exclusive, limited edition, glasses range.

Fashion house, Carolina Lemke have revealed that they chose Kim Kardashian because she is the most famous woman in the United States and to expect Kim to be the face of the brand for an initial 2 year period which will start next summer. On Bar’s Instagram account yesterday she posted “barrefaeliFriends & now partners ! @kimkardashian joined my @carolinalemkeberlin family
Welcome my love” (SIC)

Bar Refaeli is among the most internationally successful models to come from Israel, alongside models such as Michaela Bercu and Nina Brosh. She has appeared on many of the leading international fashion magazines in including Sports Illustrated and Maxim.

Her career has also seen her take to the TV screen where she has hosted X-Factor Israel. Kim is expected to start working on her collaboration with Bar next March 2019 when she is set visit her in her home county of Israel along with her music star hubby, Kanye West and their children North, Saint and Chicago.

Kim herself is busy with her new infantry that is due to be added to her own KKW cosmetic range that is due for release today ( 14.09.2018)

According to Kim Kardashian, fans can expect her new make-up range to include. 3 blushes, 8 lipsticks, a 10-pan eyes shadow palette and 3 lip liners in shades of pretty pinks and berries.

Since the start of her career back in 2007, Kim Kardashian West is estimated to be worth a staggering  $53 million dollars with millions of fans following her across her social media accounts, Instagram, Twitter and Snapchat.

Kim Kardashian West is the new face of Carolina Lemke 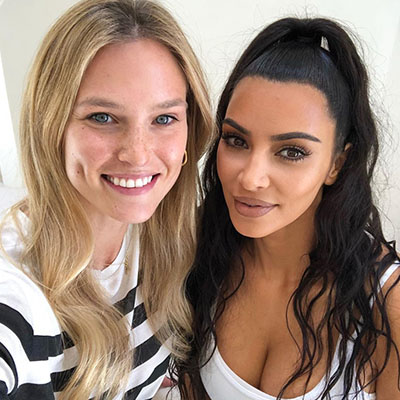