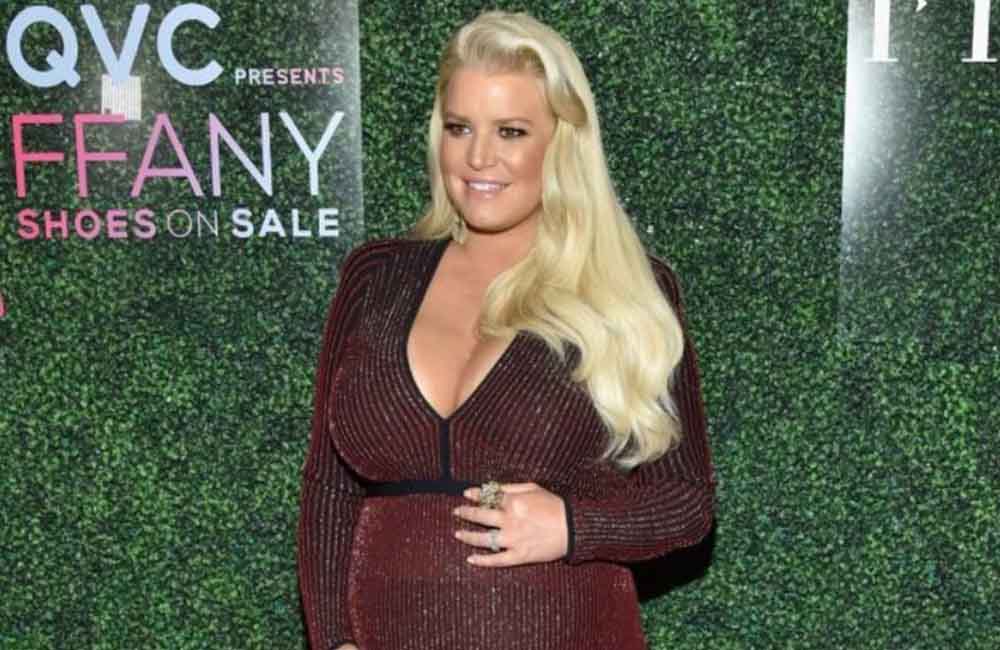 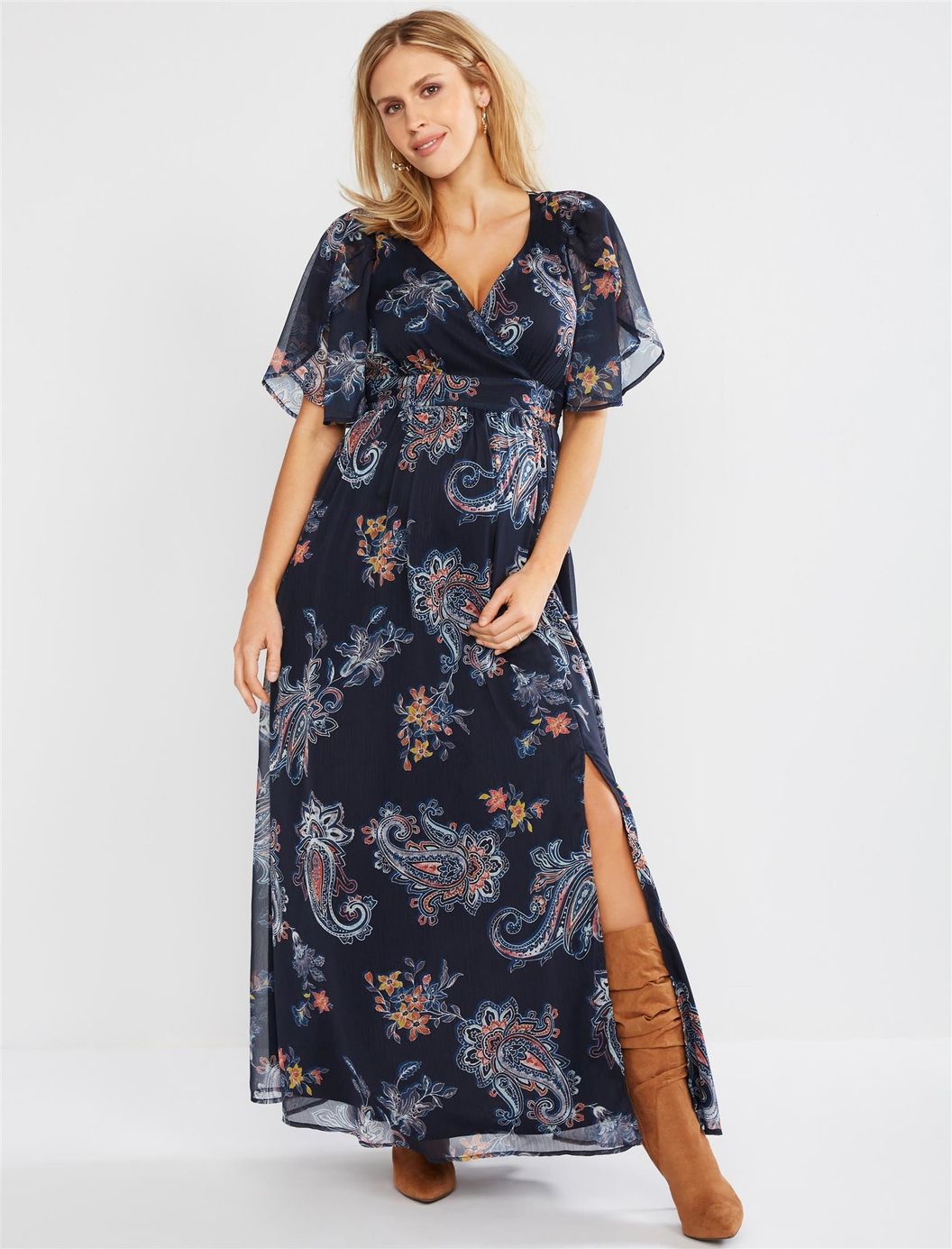 Jessica Ann Johnson (AKA) Jessica Simpson reveals she was frustrated at the lack of fashionable maternity wear for women and thought that it would be a good idea to create her own fashion and styles for women of today that would be “trendy” to the wearer.

The 38-year-old actress who is married to Eric Johnson, is pregnant with her third child and decided to create her own “on-trend” maternity line with Motherhood Maternity after being frustrated with the lack of choice of maternity wear for women who are pregnant.

In an interview with InStyle magazine, the “I Wanna Love You Forever” county singer explains that she had the hardest time finding clothes that could cope with her large baby bump when she was expecting with her first child so decided to create her own “on-trend” limited edition line with Motherhood Maternity. 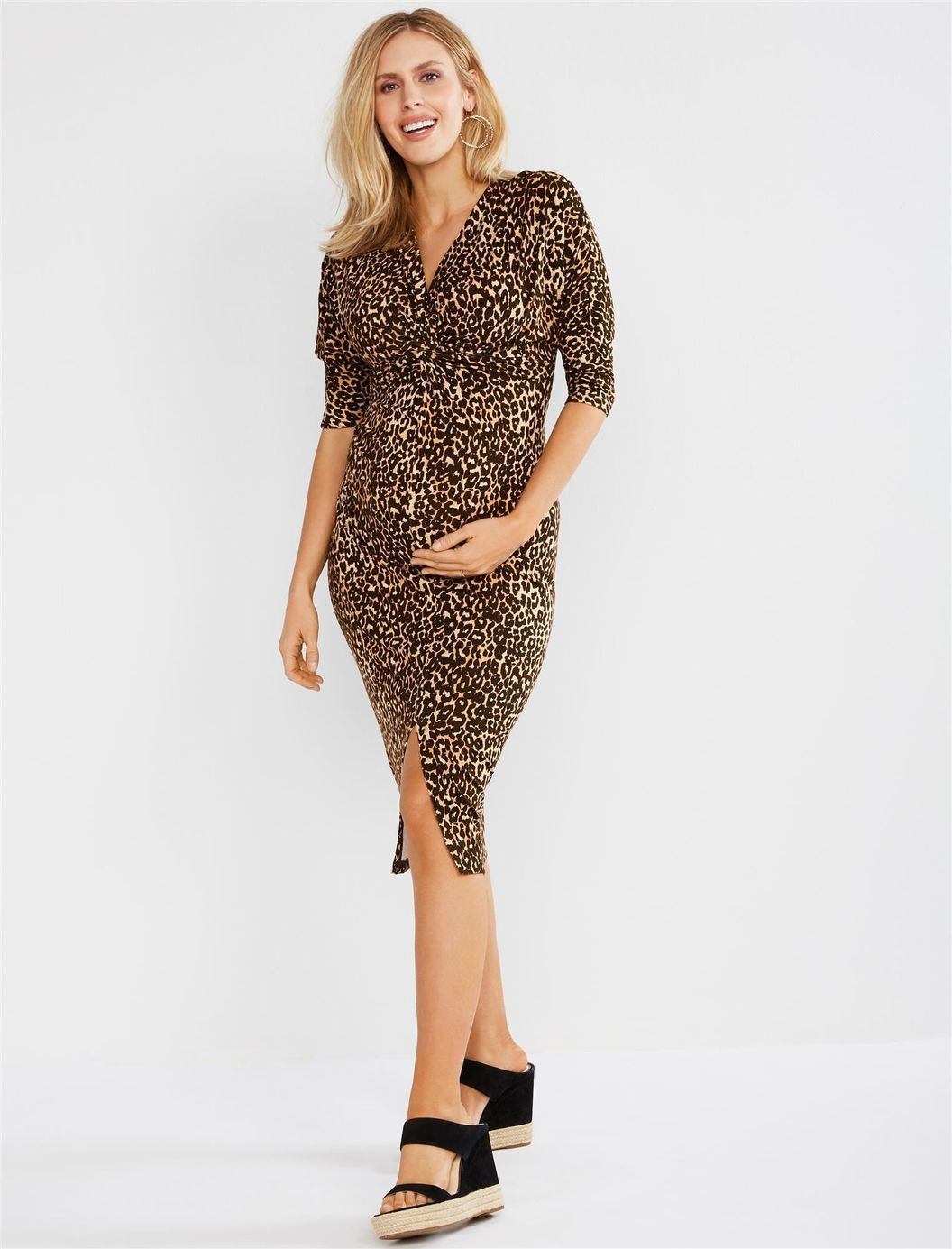 Jessica explained “The reason I wanted to do my own maternity line was because I had the hardest time finding maternity clothes I liked during my first pregnancy.”

“I wanted to wear clothes that were as cute and on-trend as the clothes I was wearing before I was pregnant, and I felt very limited in my options. The “Irresistable” singer said that items from her fashion collection can be worn long after a woman has given birth and revealed that she was attracted to “bold, feel-good colours” whilst compiling her clothing line.

Simpson also went on to talk about her current pregnancy and the the dress she was wearing at the time of the interview. She said: “This duster is going to be in my closet long after my new born arrives. When you’re pregnant, some days are harder than others to get dressed, so I love a long kimono or duster over just about anything and have been gravitating towards bold, feel-good colours.” 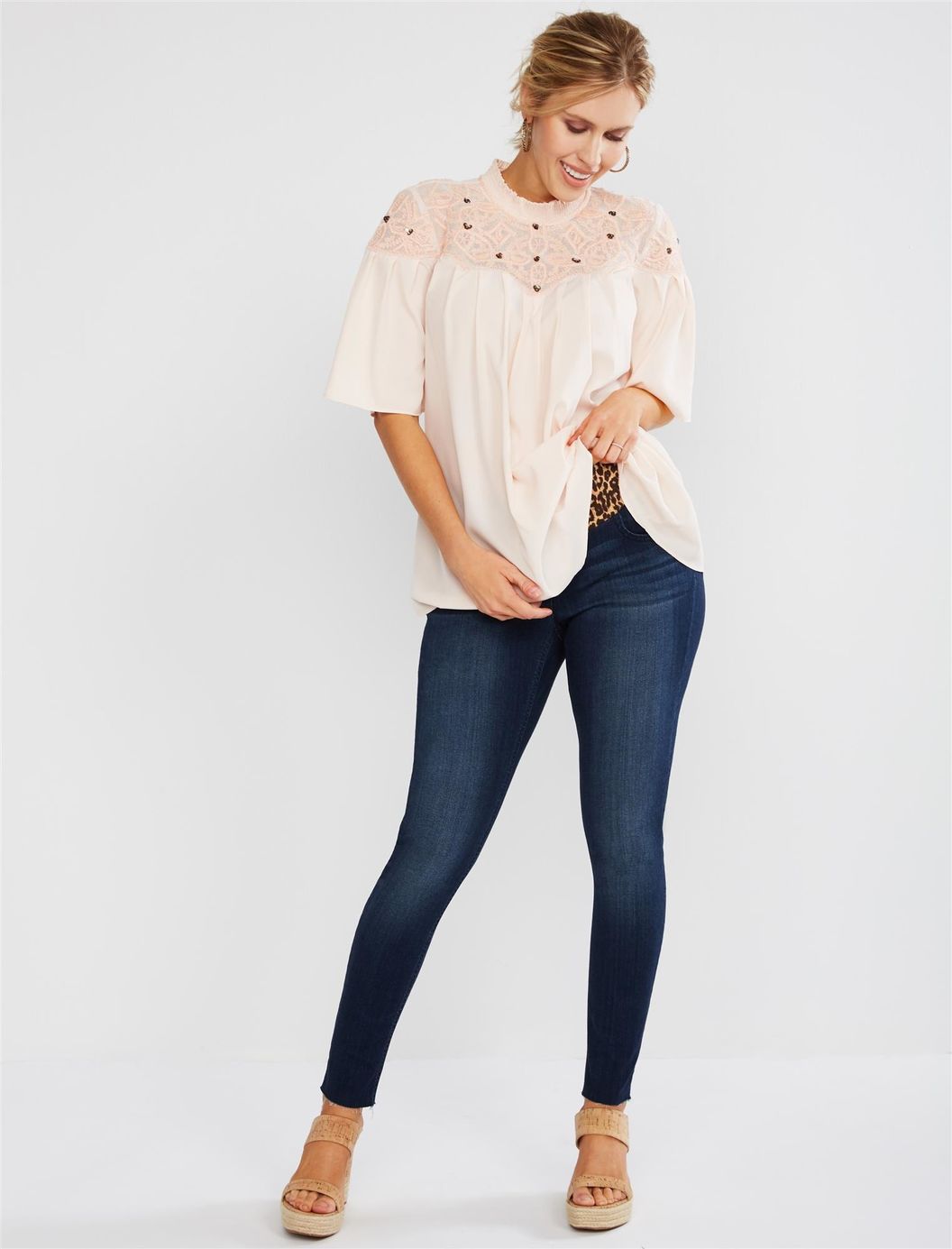 “This yellow is sunshine.” “I love to mix and match different fabrics and patterns, and I think it’s flattering I have also learned to not shy away from embellishments and bold patterns.” The Jessica Simpson x Maternity line is available to buy on line now.