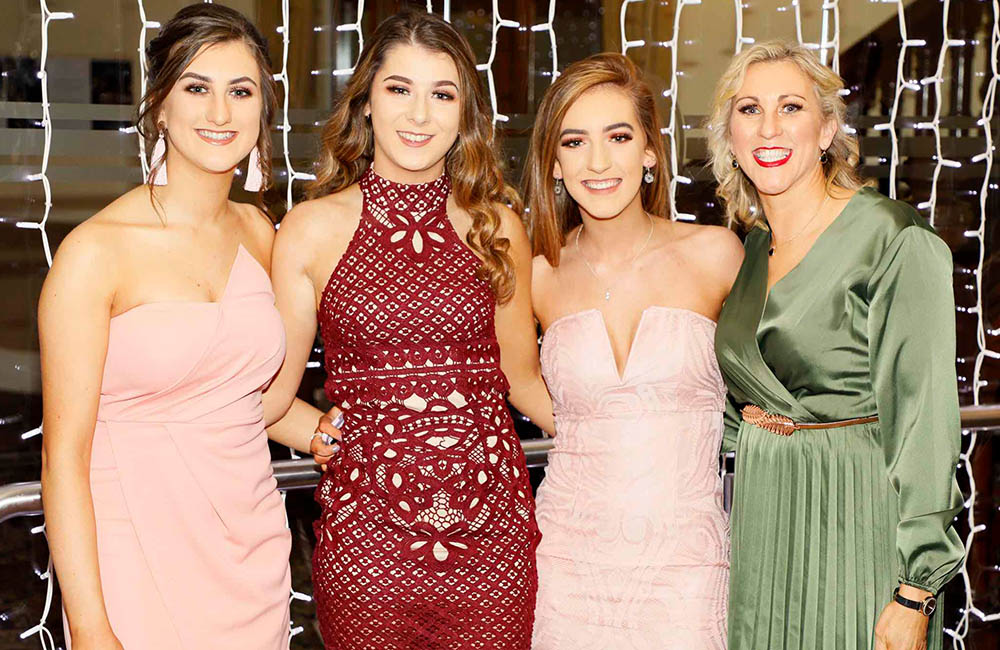 All the fashion at TG4 Ladies Football All Star Awards 2018

All the fashion at TG4 Ladies Football All Star Awards. Last Saturday night seen all the queens and princesses from the world of ladies GAA football, gather in Dublin as part of the TG4 All Star awards banquet, in association with Lidl, at the Citywest Hotel.

Dressed to kill, the beautiful ladies from the world of GAA from all across the island of Ireland turned up in the latest dresses and gowns to put on a wonderful display of fashion and glamour for the packed audience at the Dublin hotel venue.

ALL-Ireland senior champions, Dublin were rewarded for their continued success on the pitch as they were honoured with seven representatives on the 2018 TG4 All Star team.

This year’s honourees is an all-time best for Dublin that seen 6 Dublin ladies added to the All Star team selection. Captain Sinéad Aherne received a seventh All Star award, and her third in a row, and there was a sixth in seven years for right-half-back Sinéad Goldrick, who will line out for Foxrock-Cabinteely in next Saturday’s All-Ireland Senior Club Final against Mourneabbey.

Trant won an All Star for a second successive year, while McGrath picked up her first gong since 2010. Midfielder Magee is one of five first-time recipients, 2017 Senior Players’ Player of the Year Healy wins her fourth All Star award, and a third in a row, while Davey is also honoured for the fourth time.

Trant, Healy, Aherne and Cork’s Emma Spillane are the only survivors from the 2017 selection, as TG4 All-Ireland Finalists Cork picked up four awards in total. Ciara, now a four-time winner, and Doireann O’Sullivan, who collected her first, are joined on the team by Spillane and another first-time recipient, Róisín Phelan, who’s named at full-back. Spillane received an award at right corner back in 2017 but this time she earns the left-half-back slot.

The remainder of the team is made up of players from Donegal, Galway, Kerry and Tyrone. Donegal’s Treasa Doherty earns her first All Star at right corner back, while Sinéad Burke from Galway is also named for the first time on an All Star team at left corner back.

Tyrone’s 2018 TG4 All-Ireland Intermediate Championship winning captain Neamh Woods collects her second All Star award, and first since 2008, at midfield. And there’s a third award for Kerry sharpshooter and captain Sarah Houlihan, who was last honoured in 2013.

This means that the breakdown of winners per county are as follows,

Congratulations to all the winners and nominees. Photos on the night by Kieran Harnett photography.

All the fashion at TG4 Ladies Football All Star Awards 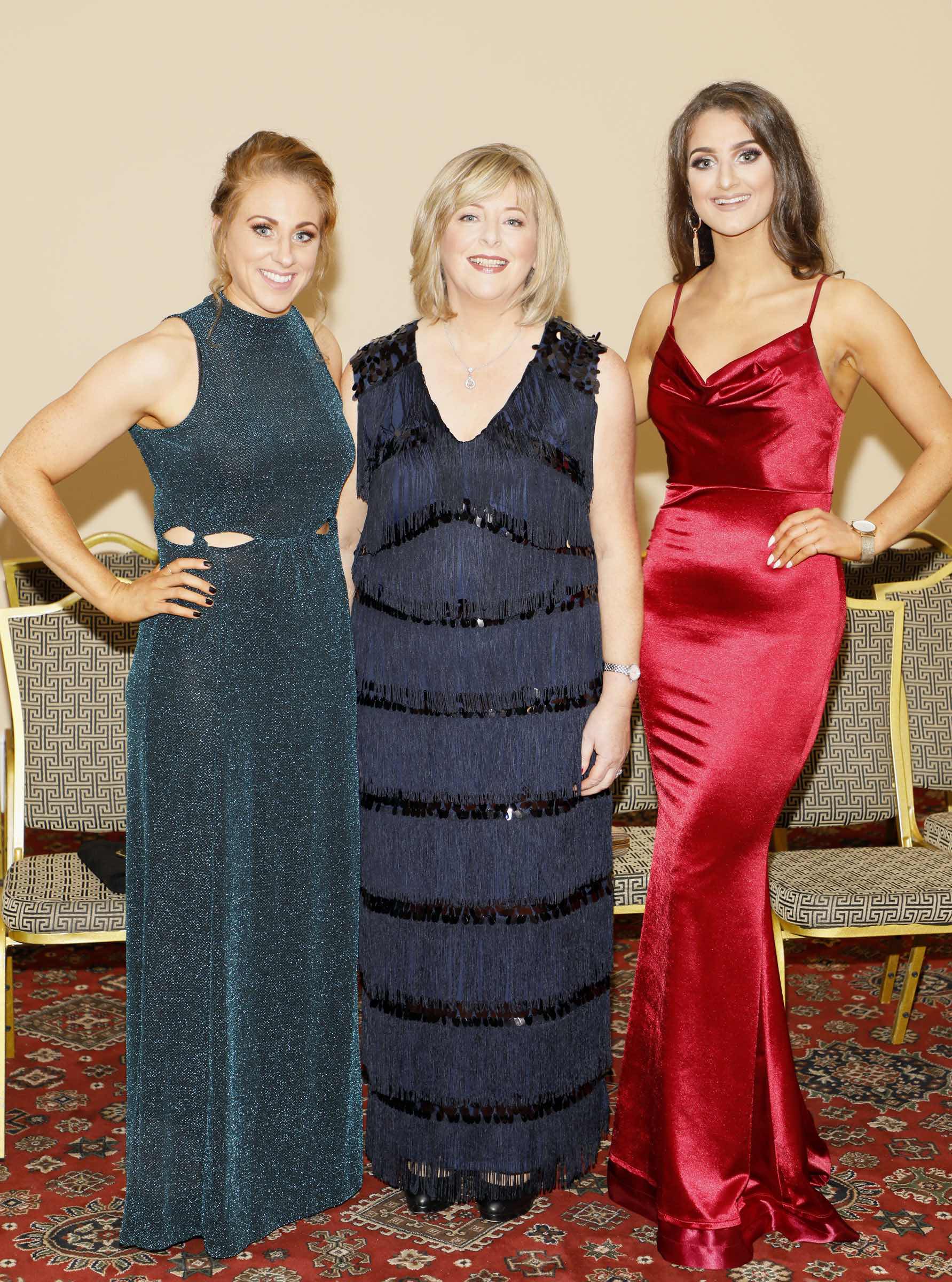 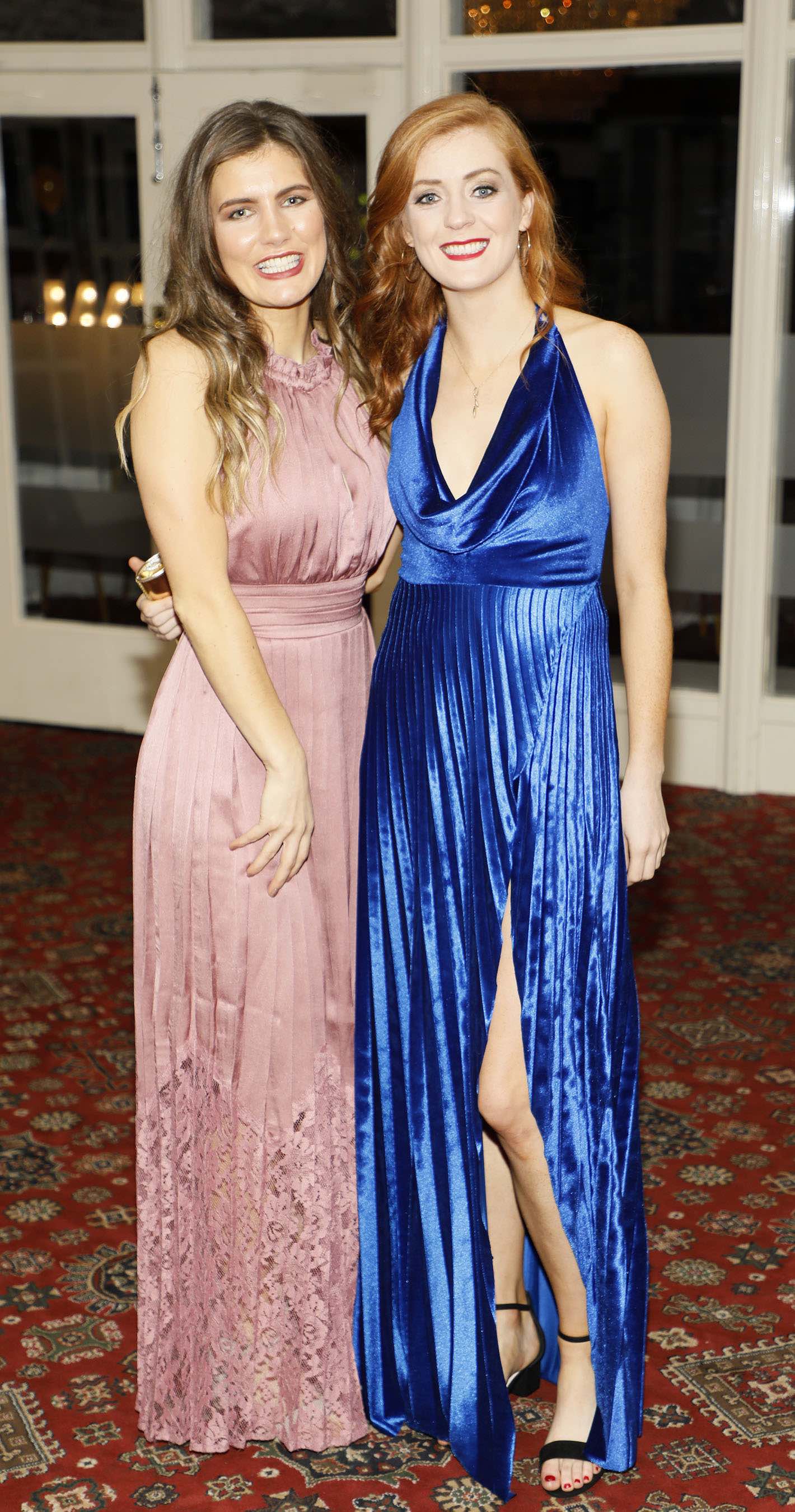 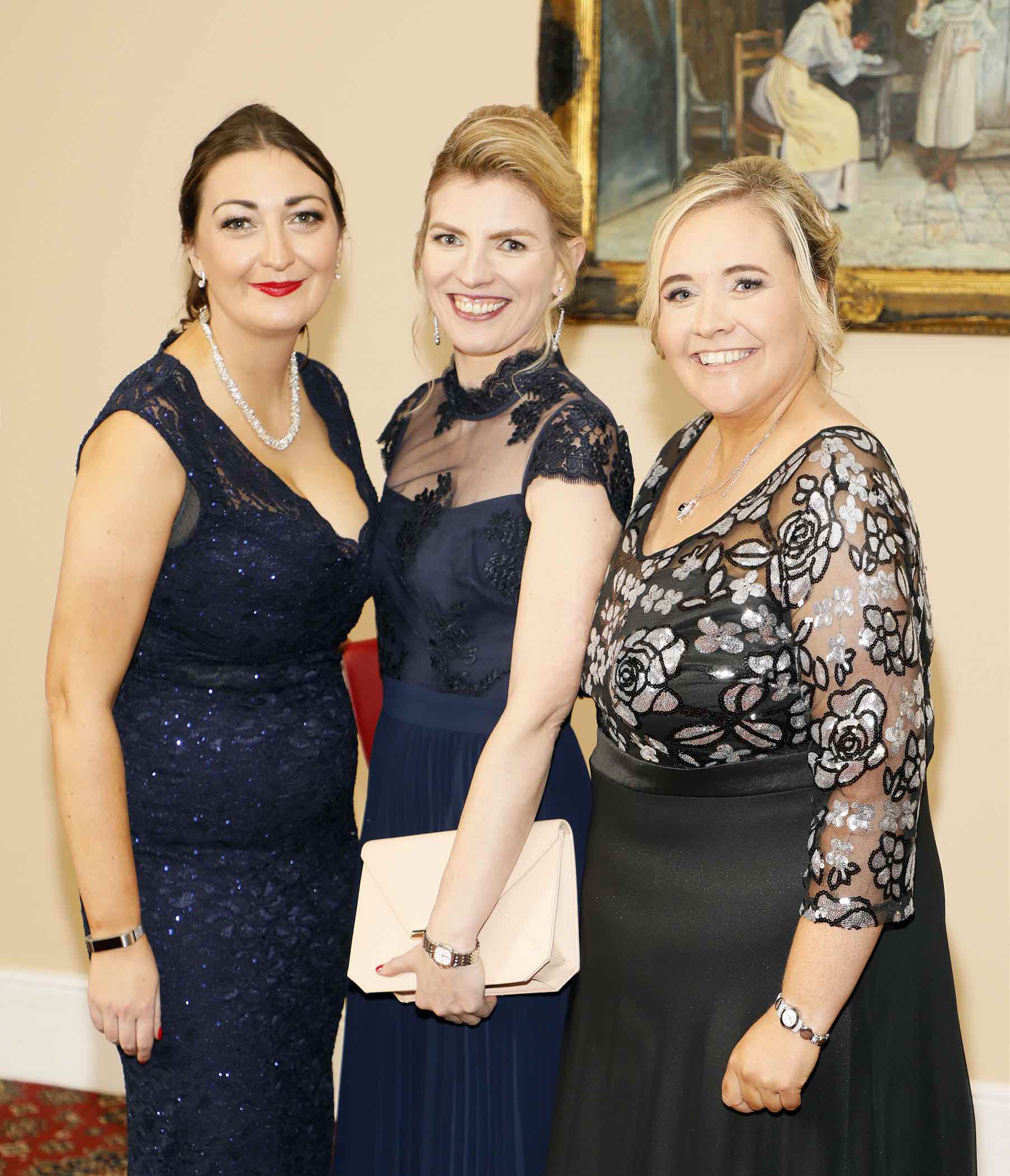 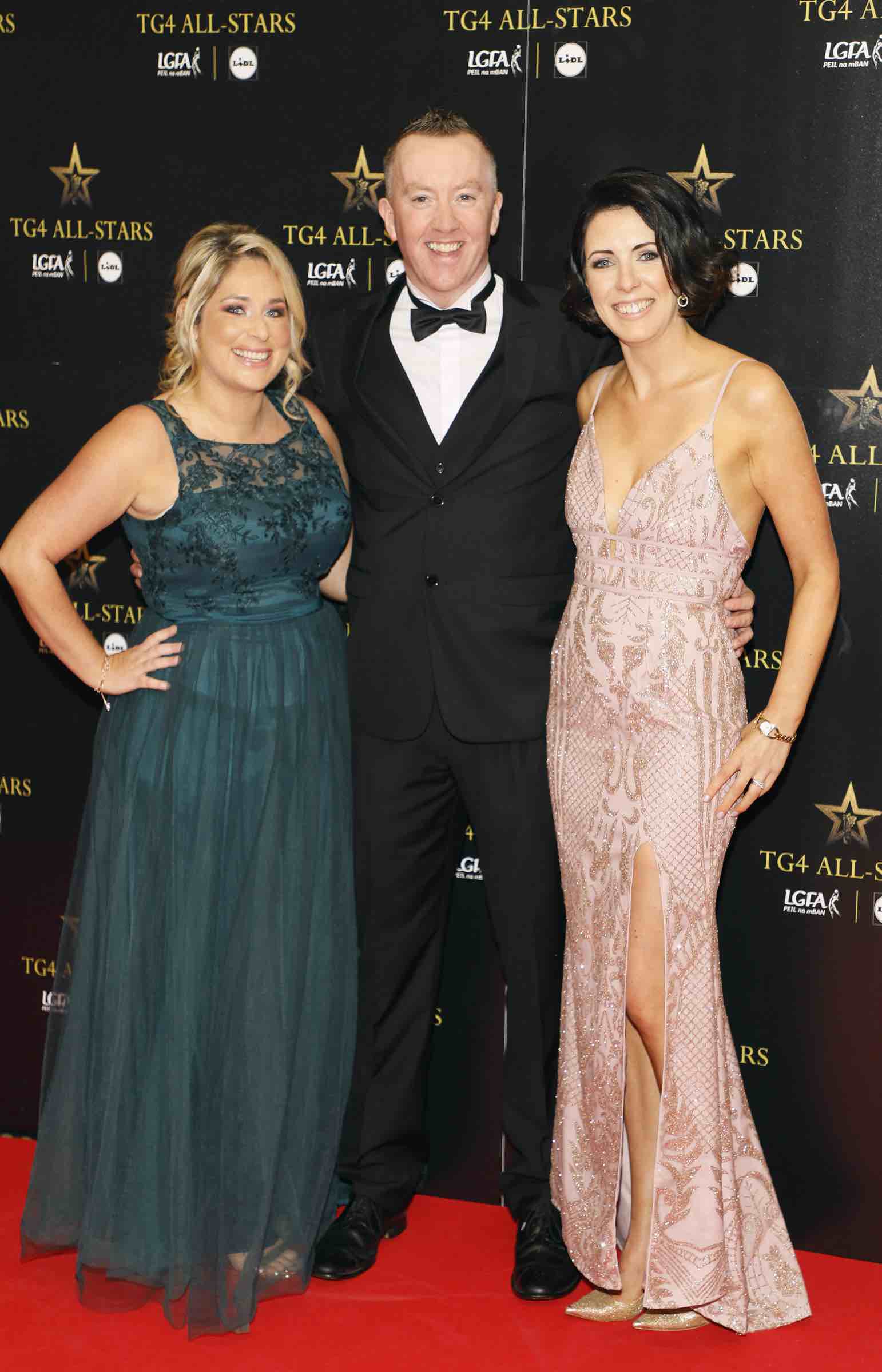 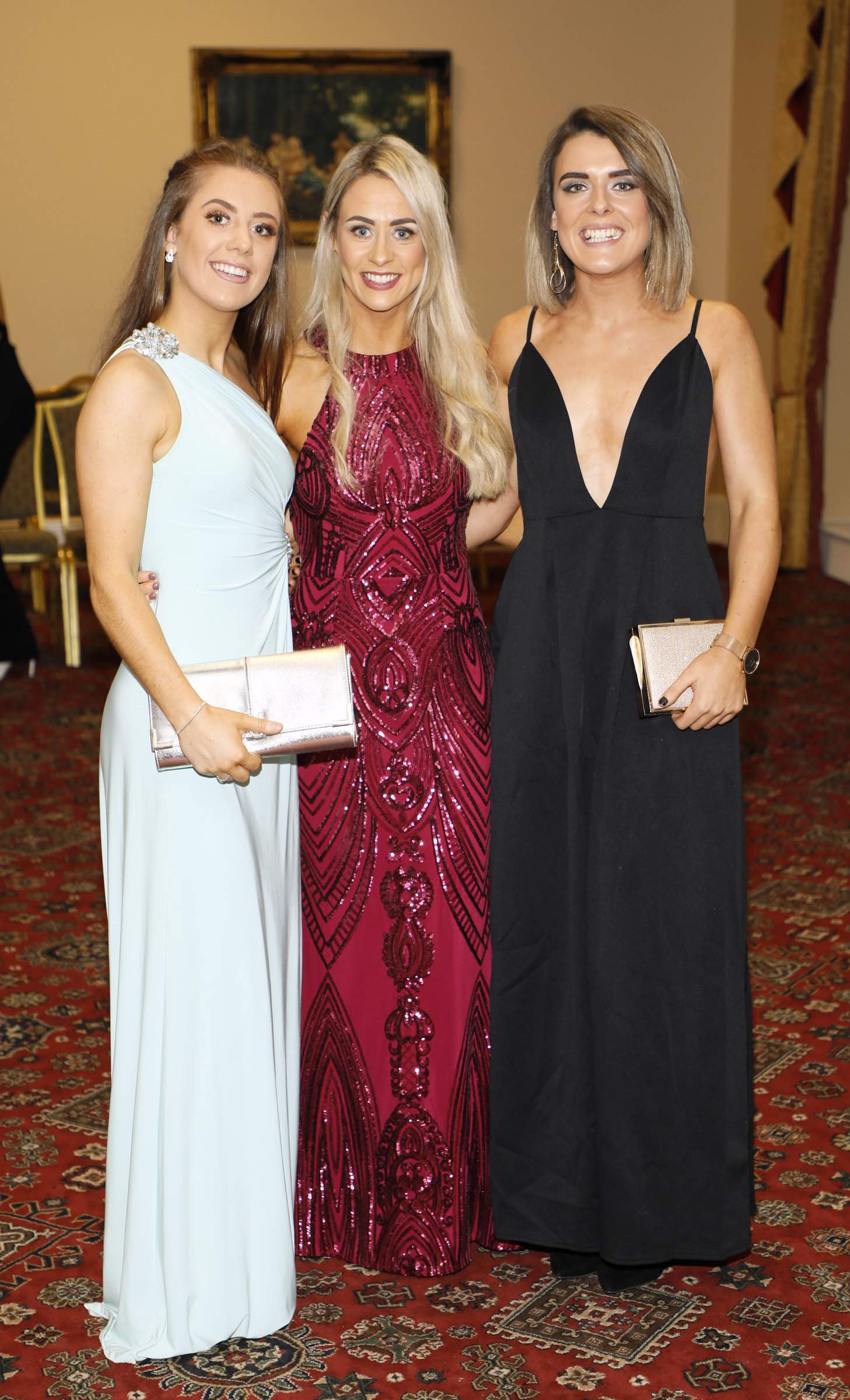 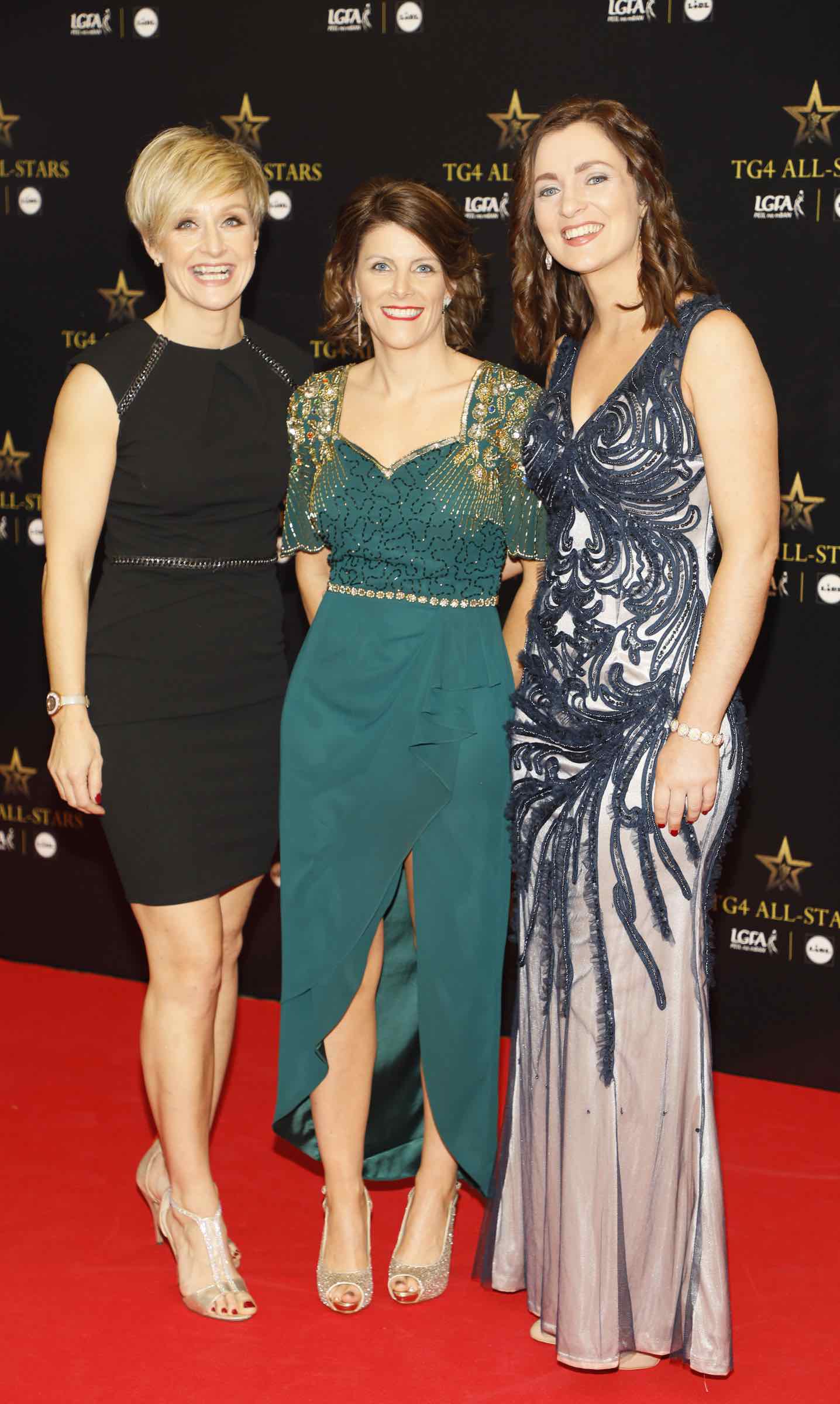 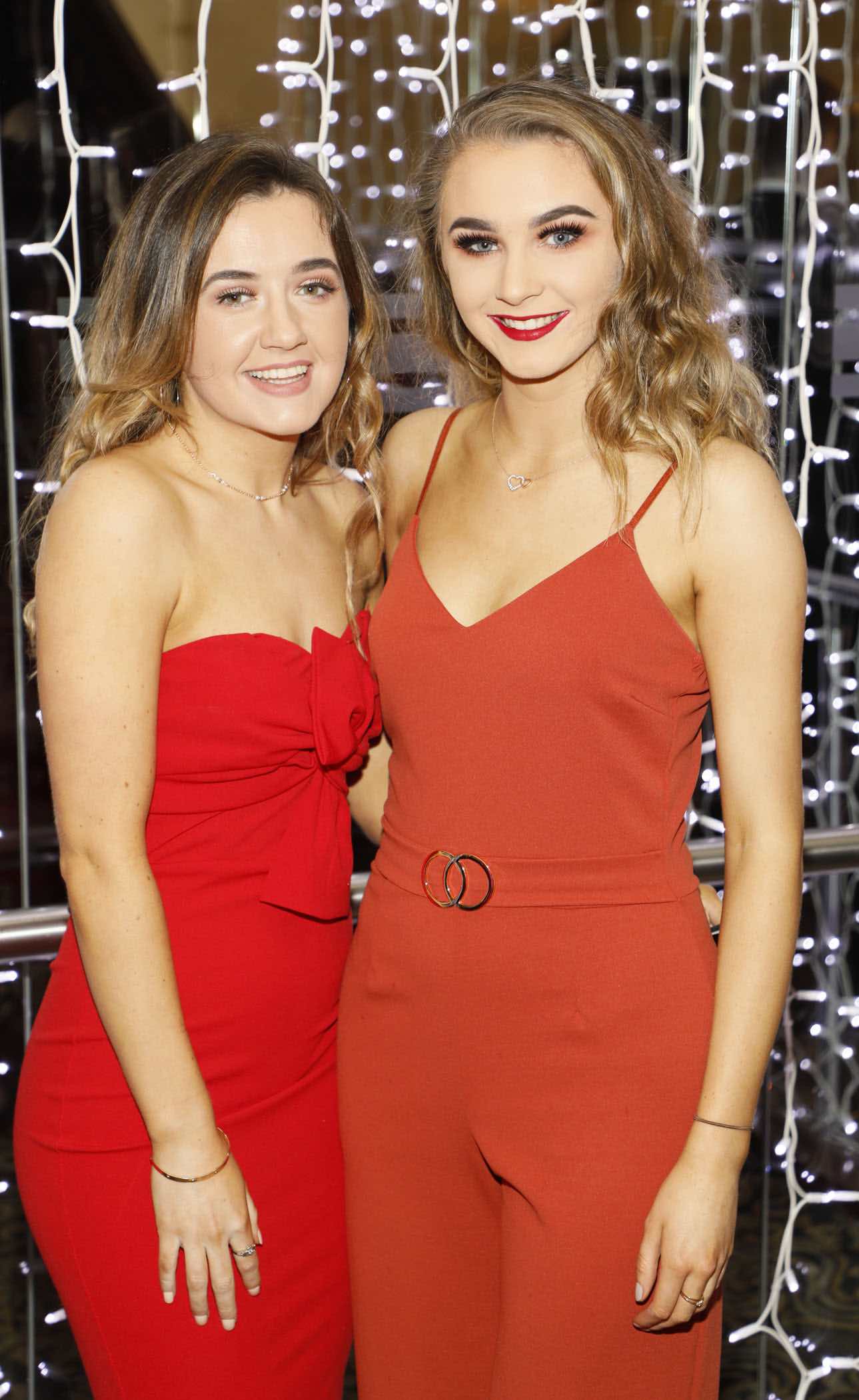 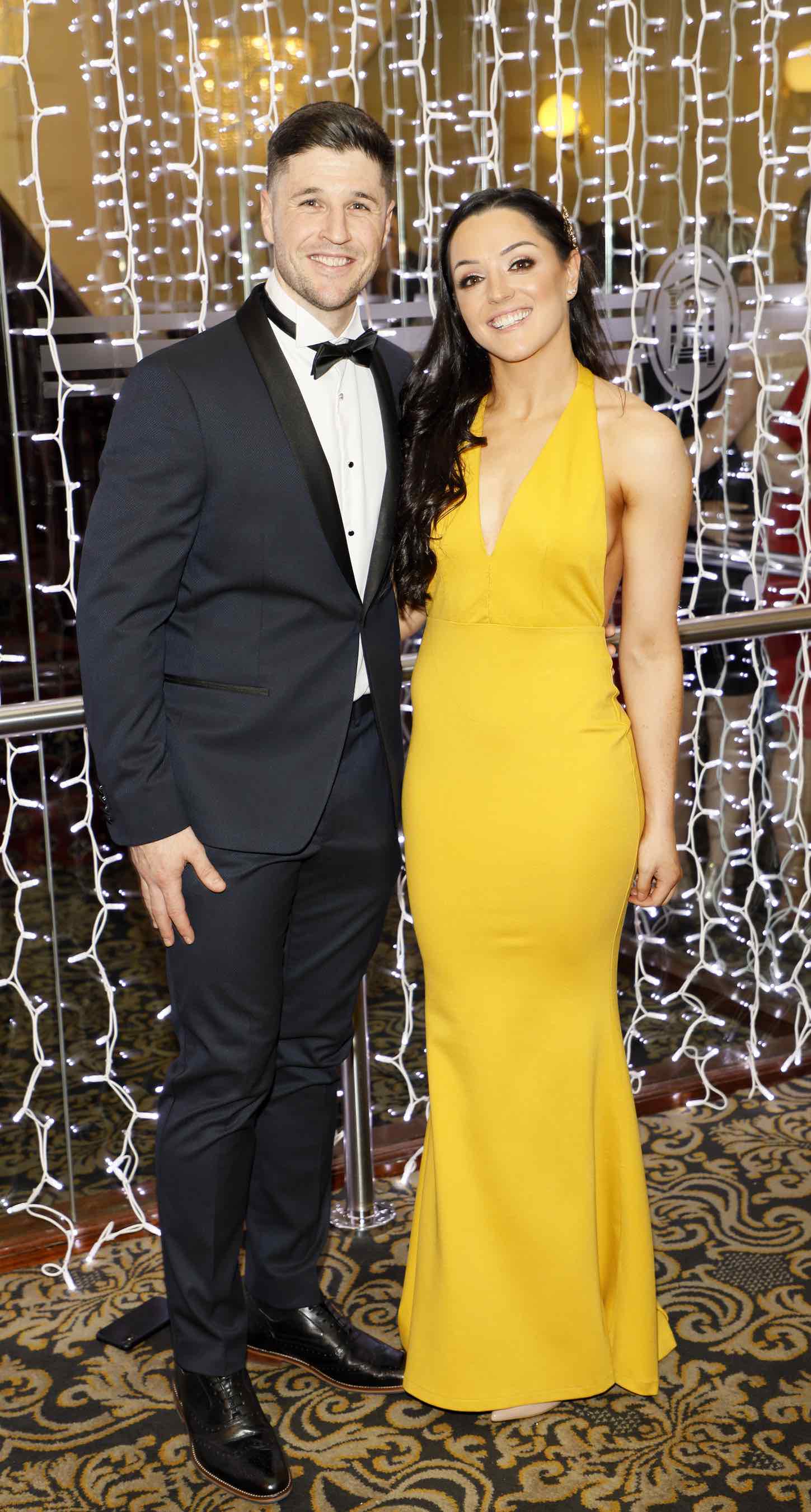 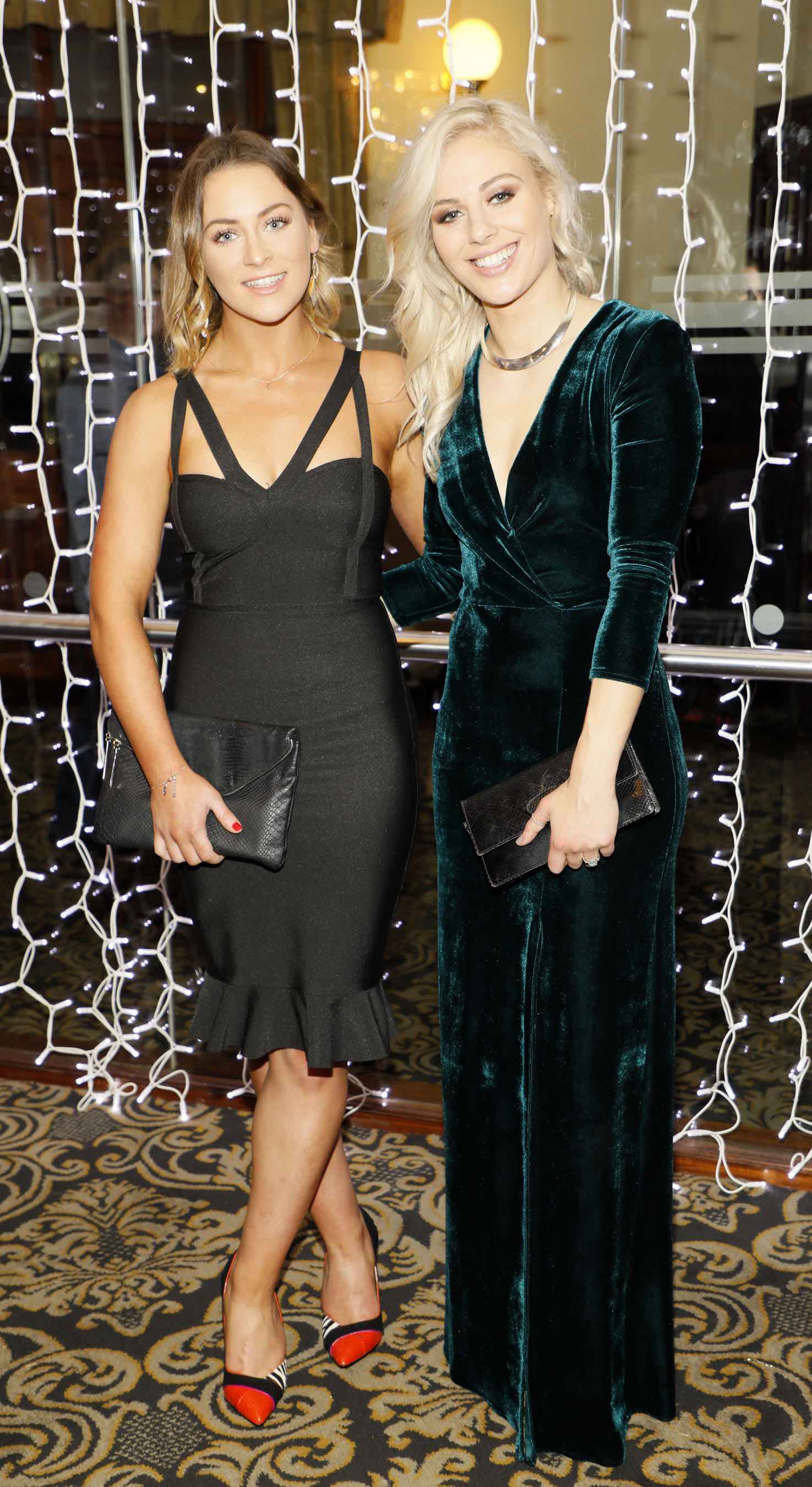 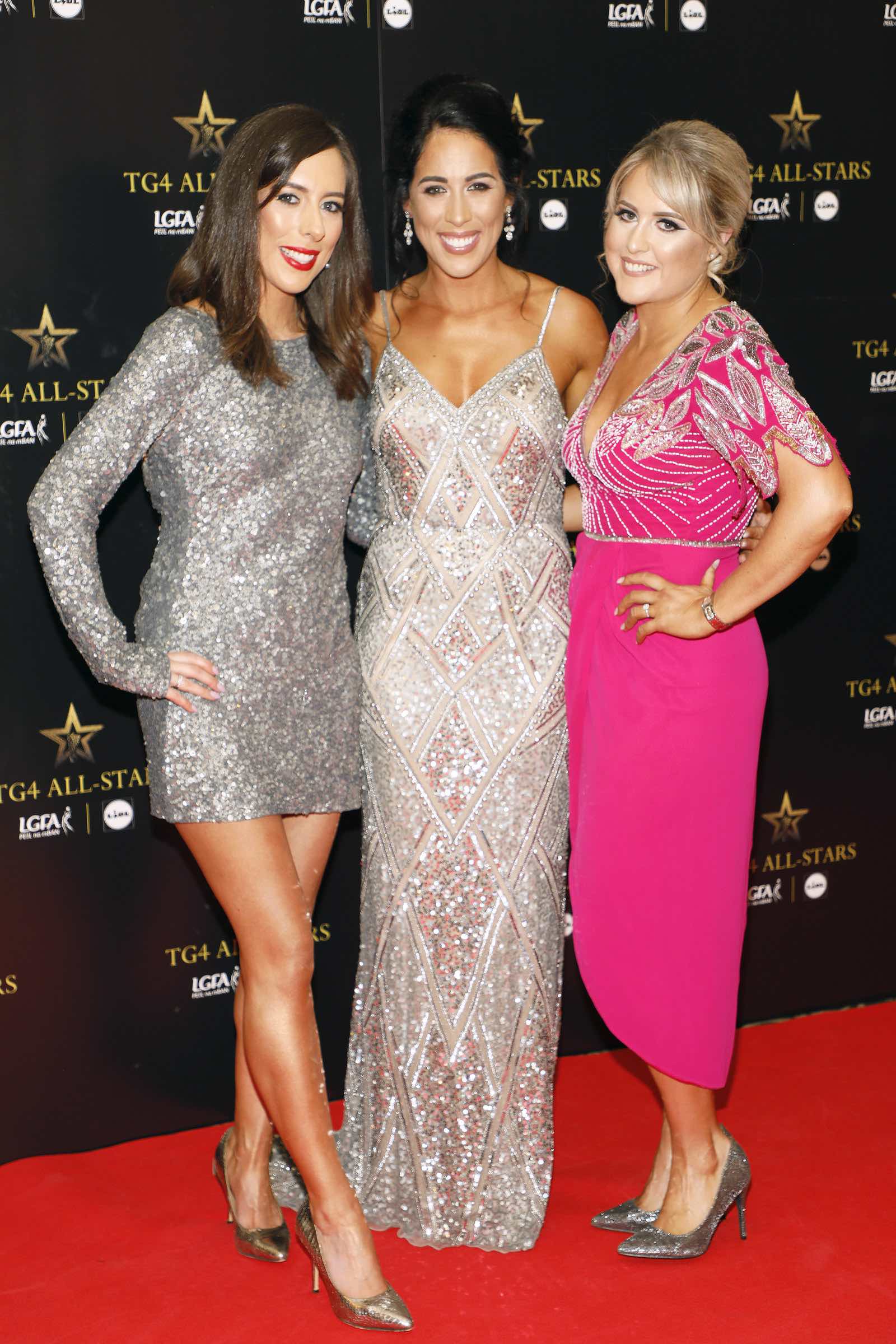 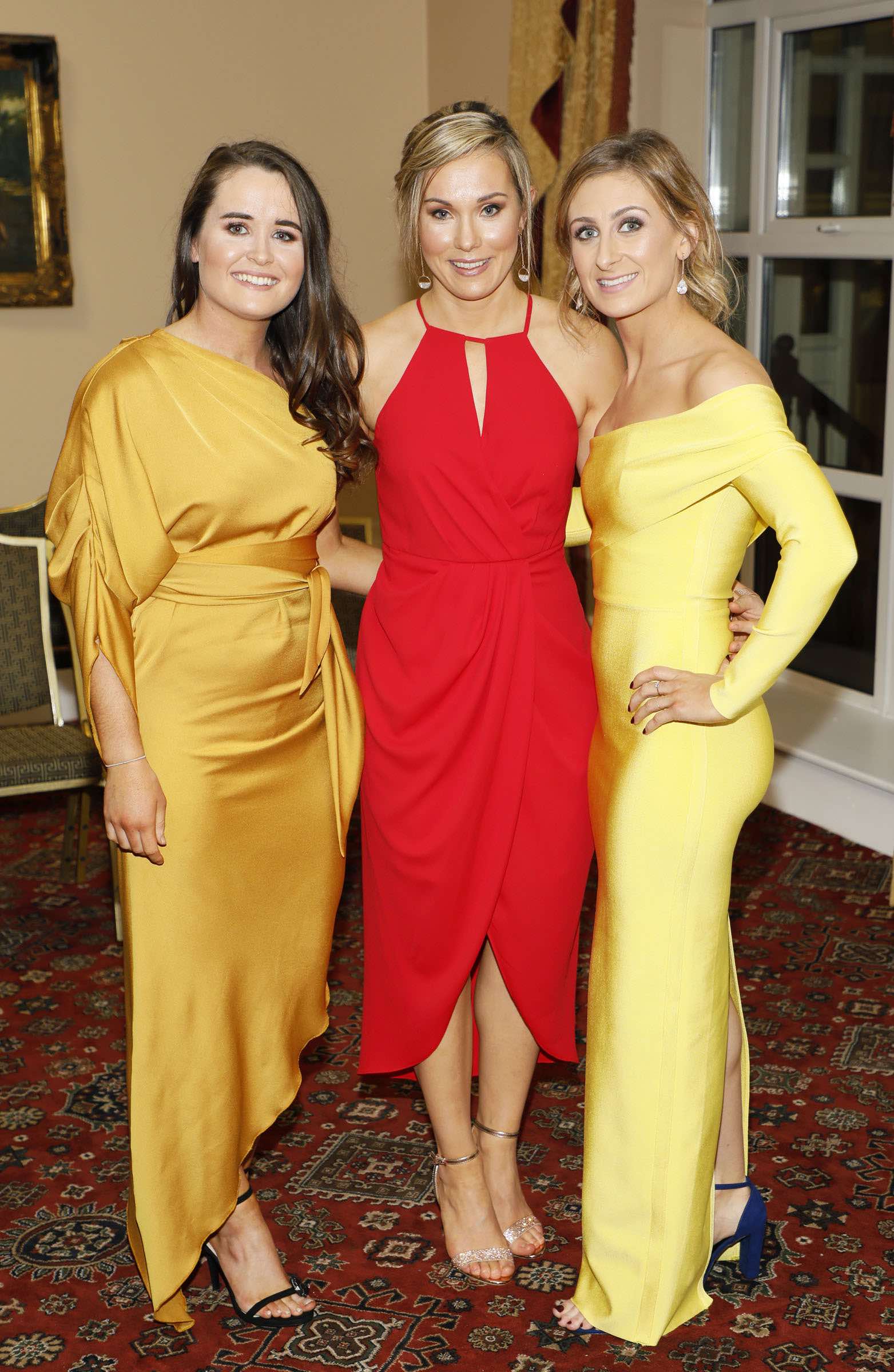 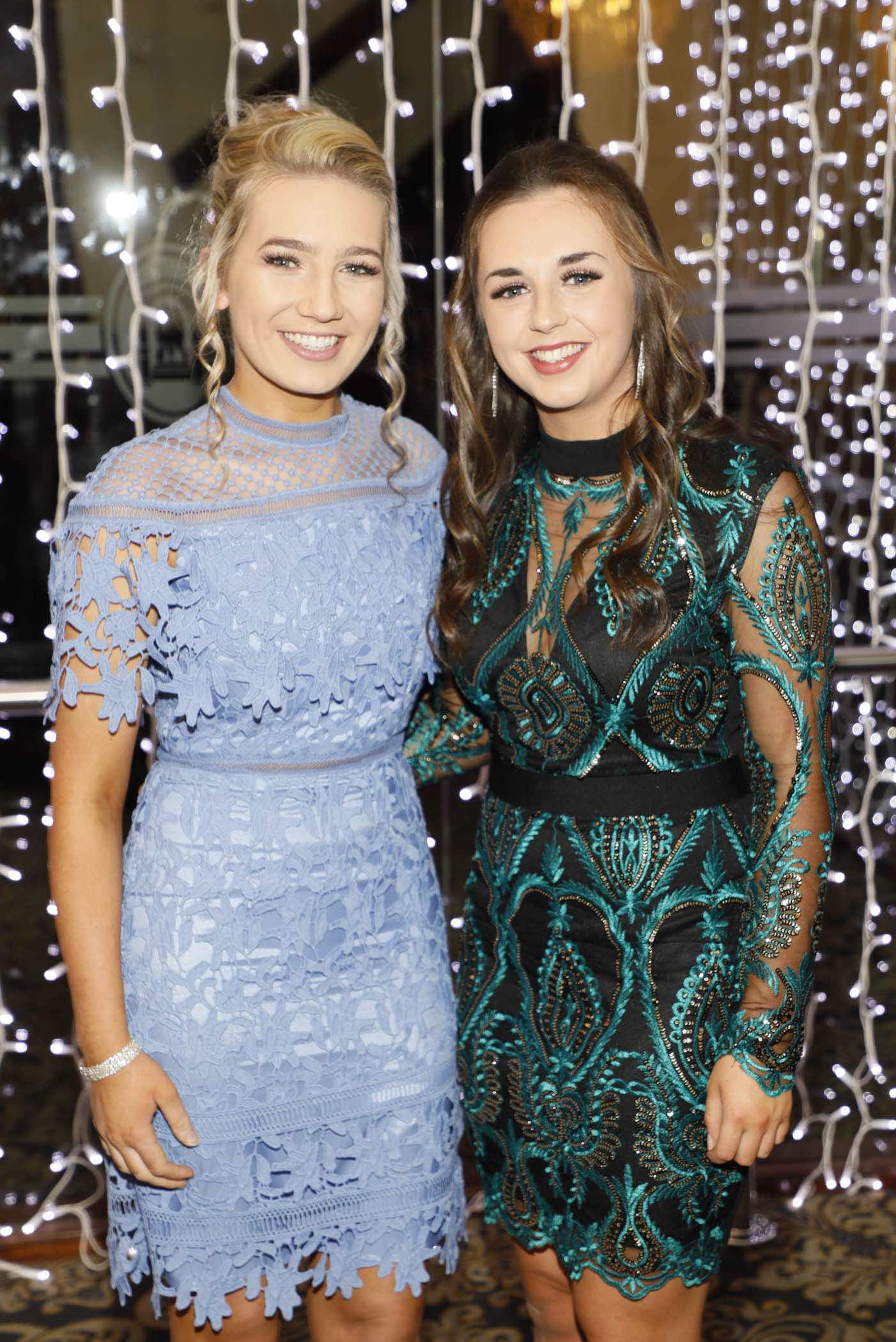