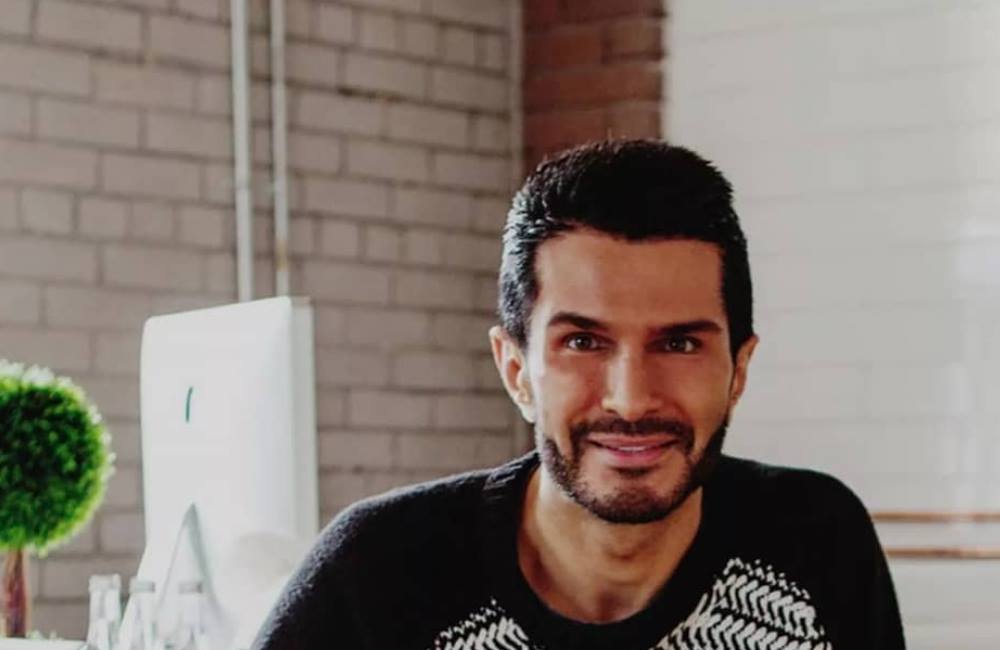 According to Vox, current CEO Nicola Kilner confirmed the news in an email on Monday.

She wrote: ” I can’t believe I am typing these words. Brandon has passed away over the weekend. Heartbroken doesn’t come close to how I, and how I know many of you will be feeling. All offices, warehouses, factories and stores please close today and take the time to cry with sadness, smile at the good times we had, reflect on what his genius built and hug your loved ones that little harder. We are all in disbelief and shock but I will be in touch again very soon. I love you all incredibly much, as did he.”

It’s been a tumultous year for the company and its controversial founder Brandon Truaxe.

In early 2018, however, Truaxe started gaining negative attention for the company after posting troubling and bizarre messages on their Instagram.

Estee Lauder, a minor investor in the company, took legal action against Truaxe in October 2018 after he posted on Instagram that the company should immediately shut down due to ‘financial crimes’ he said had been committed.
The judge ousted Truaxe as CEO and appointed Nicola Kilner as acting CEO (she had previously been co-CEO, but was fired by Truaxe, before being reinstated by the company).