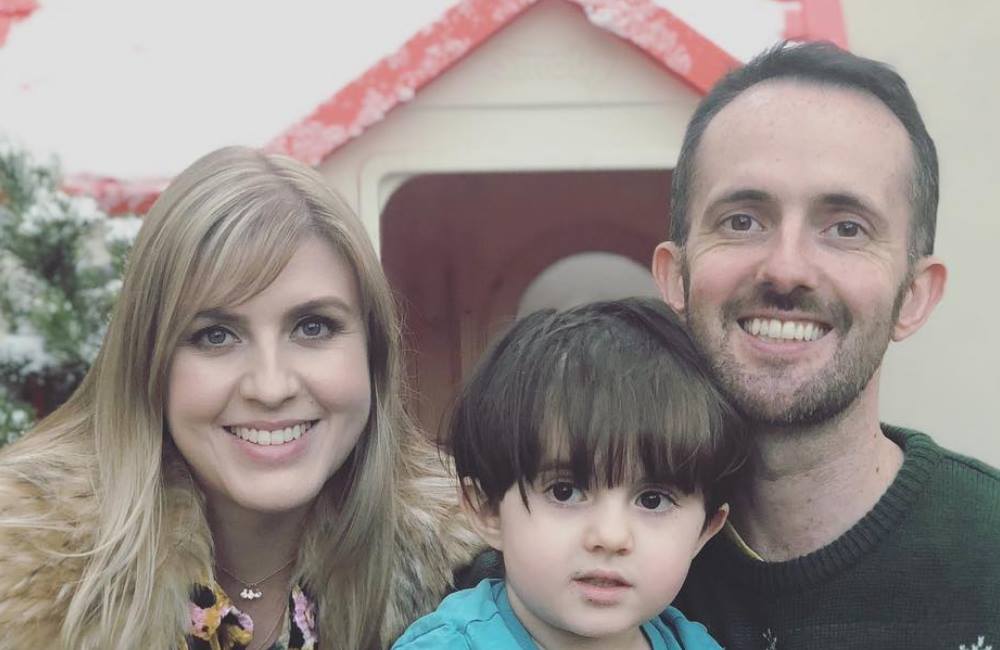 Dublin based mum Yavanna Keogh, who runs the beauty blog MakeupMonster, revealed that her son, Oscar, was diagnosed with Diffuse Inartistic Pontine Glioma (DIPG), a rare and aggressive brain tumour that, sadly, there is no cure for.

His parents have been making sure each and every day count and, as the four-year-old is a huge Big Bang Theory fan, his mum decided to reach out to his favourite cast member – Melissa Rauch, who plays Bernadette.

Yavanna explained on Instagram that they asked her for an autograph, and the actress offered to send them a video message instead – with the help of the rest of The Big Bang Theory cast.

Yavanna shared the video to her Instagram, where she said Oscar was ‘over the moon’.

She wrote: “Oscar has some new friends!! We’re all crying with happiness.

“Thank you SO much to the incredible @themelissarauchwho saw our message last week explaining that Oscar was obsessed with @bigbangtheory_cbs and absolutely in love with her character Bernadette.

“We asked for an autograph, she kindly offered to do a video and even took the time to read our blog post.

“She’s such an incredible person and sent us THREE videos including this one with all the cast!

“They’re all incredible and Oscar is OVER THE MOON!!! Magic can be real and this is proof!”